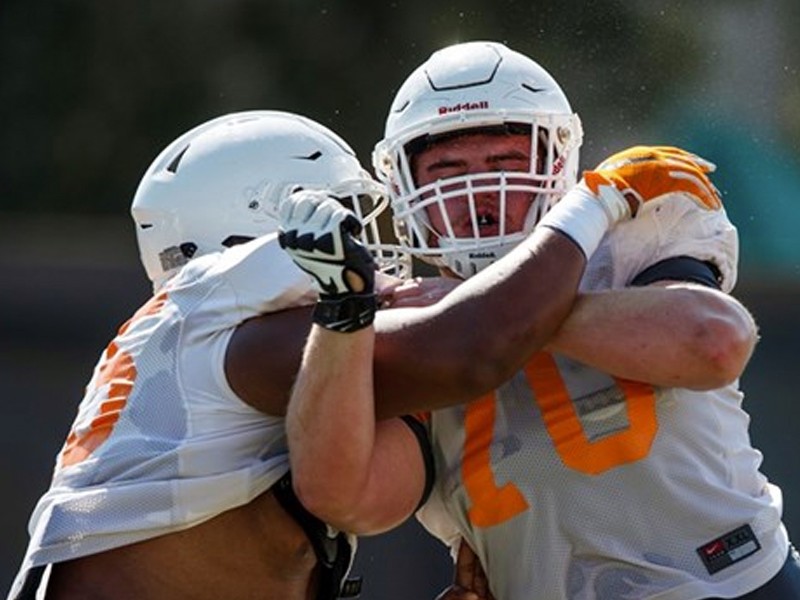 Tennessee offensive lineman Ryan Johnson (70) says via Twitter that he’s transferring to Georgia Tech. Johnson would be eligible to play for the Yellow Jackets next season as a graduate transfer because he's already earned his degree
Photo/UTsports.com

Johnson tweeted Monday that “I’m excited to be a Yellow Jacket and looking forward to a great season.”

Because he already has graduated, Johnson would be eligible to play for Georgia Tech next season.

Johnson announced two weeks ago that he had entered the NCAA transfer portal.

After starting all 12 games for Tennessee in 2018, Johnson made only three starts as a junior this season. He did appear in all 12 regular-season games for the Volunteers this year while playing both guard spots.

Last year, Johnson started one game at right guard and 11 games at center. He made four starts in 2017 while playing center, left guard and right guard.

PODCAST: Hard Left Turn - Time for the Lefties! Pt. 1
With the 2018 NASCAR season having wrapped up a few weeks ago, the time has come to hand out awards, and the Around The Track crew wants to get in on the action. 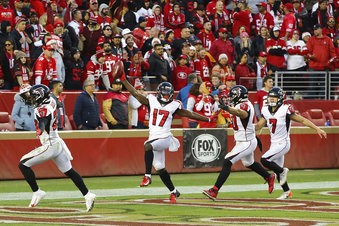 Quinn gets a respite in Falcons' upset win at San Francisco
Even with his team eliminated from playoff contention over two weeks ago, Falcons coach Dan Quinn still gets a charge out of watching Matt Ryan and Julio Jones compete. 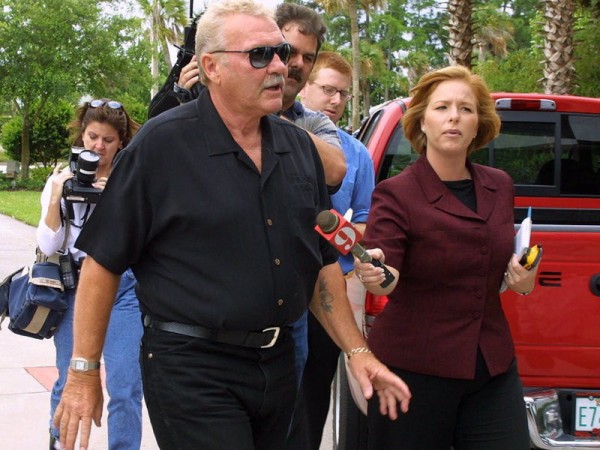 Motorsports safety pioneer Bill Simpson dies after stroke
Bill Simpson, a pioneer in motorsports safety credited with creating equipment that saved too many drivers to count from death or serious injury, died Monday from complications of a stroke suffered three days earlier.
Sports 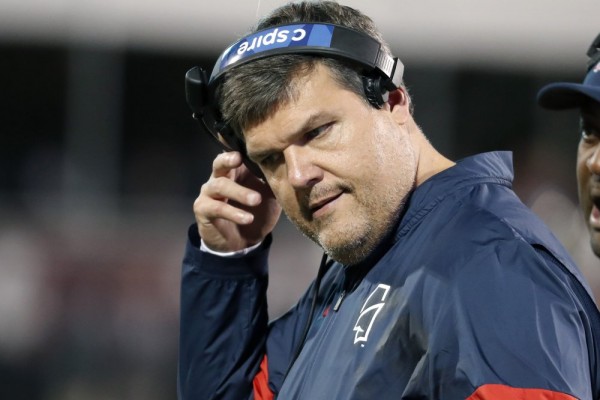 Smart hires Matt Luke to replace Sam Pittman as OL coach
Kirby Smart announced on Tuesday that former Ole Miss head coach Matt Luke will be the next offensive line coach at the Unversity of Georgia.

No. 5 Georgia, No. 8 Baylor to meet in Sugar Bowl
Baylor and Georgia will attempt to bounce back from losses in their respective conference championship games when they face off in the Sugar Bowl on New Year’s Day in New Orleans 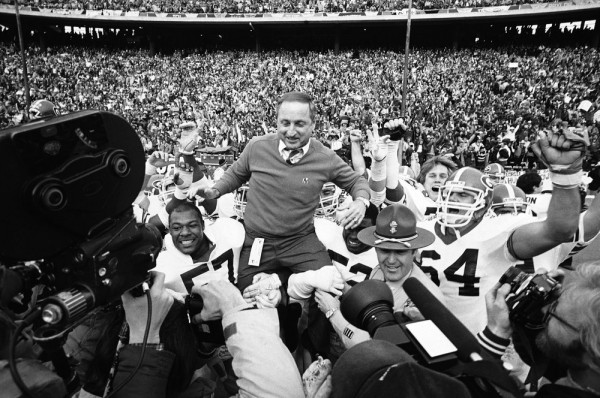 UGA's Dooley to be recognized at SEC Championship
All around Vince Dooley's study, there are plaques and paintings and other items from a life spent coaching, leading and learning. There's one honoring the former Georgia football coach and director of athletics' College Football Hall of Fame induction in 1994. There's one marking the start of the Dooley Distinguished
College Sports 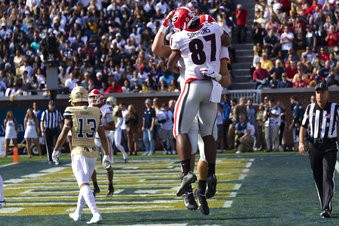 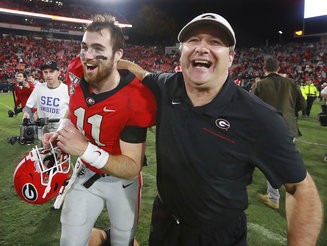 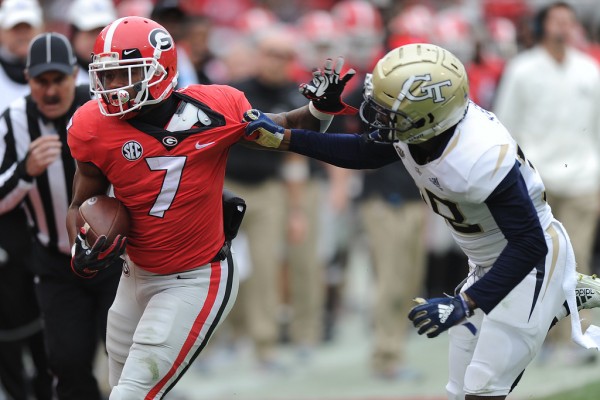 Georgia-Georgia Tech set for noon kickoff
This year's edition of "Clean Old Fashion Hate" has been set for 12 p.m. noon on Saturday, Nov. 30 at Georgia Tech.
By Bo Wilson 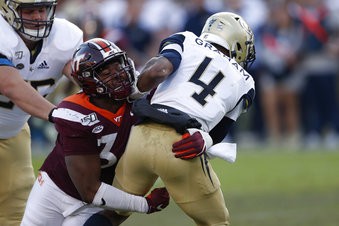