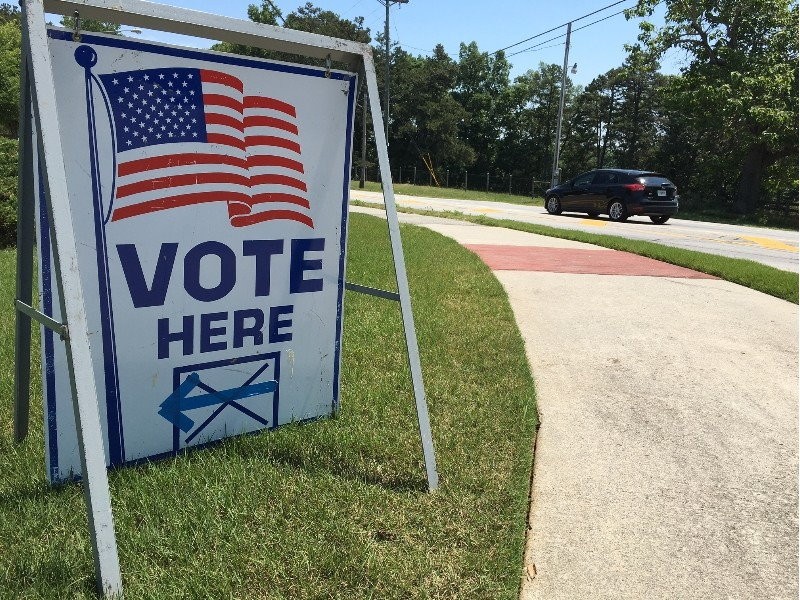 ATLANTA (AP) A federal judge is allowing Georgia to proceed with a mass purge of its voting rolls planned for Monday evening, but he also scheduled a hearing later in the week to hear more arguments about the matter.

That decision came after a lawyer for the state assured him that if the judge finds later that some people should not have been removed, they can be easily and quickly reinstated.

Secretary of State Brad Raffensperger in October released a list of over 313,000 voters whose registrations were at risk of being canceled, about 4% of the state's total registered voters. Notices were mailed in November giving those voters 30 days to respond in order to keep their registration valid. A spokesman for the secretary of state's office said last week that the purge was set to begin Monday evening.

Fair Fight Action, a voting rights group founded by Democrat Stacey Abrams, had filed an emergency request Monday morning asking the court to halt the purge of some people.

U.S. District Judge Steve Jones initially set a hearing on Fair Fight's request for Thursday and said the purge should be placed on hold until then, but he later decided to hold a hearing Monday afternoon at the state's request.

Lawyer Bryan Tyson, representing the secretary of state, told the judge that the window for voter maintenance is narrow because it cannot be done within 90 days before an election, which is why it's generally done in off years. If it's not completed by later this month 90 days before the presidential primaries on March 24 it can't be done until 2021 because next year has no 90-day periods without elections, he said.

The voter maintenance program is already running and if it were stopped Monday before it has reached the end, it would have be completed manually, introducing the possibility of human error, he said.

Tyson assured the judge that if people are removed and the judge later decides they should not have been, their registrations can be reinstated within 24 to 48 hours. Once he was convinced of that, Jones said he wants to hear arguments from both sides Thursday about why the voters in question should or should not be removed rather than rushing a decision Monday.

Fair Fight says that over 120,000 people are on the purge list ``solely because they have not voted or had any other statutorily-defined `contact' with election officials in the past seven years and have not responded to two notices seeking confirmation of their current address.'' The organization says a new law allows voters nine years of inactivity before being removed compared to seven years under the old law and is asking the judge to halt the removal of those voters from Georgia's rolls.

``Georgians should not lose their right to vote simply because they have not expressed that right in recent elections, and Georgia's practice of removing voters who have declined to participate in recent elections violates the United States Constitution,`` Fair Fight Action CEO Lauren Groh-Wargo said in a statement.

Tyson said in court that the people in question were placed on the inactive list before the new law took effect.

Voter purges in Georgia became a hot-button issue during last year's race for governor between Abrams and Republican Brian Kemp, who won the race. Kemp served as secretary of state before being elected governor and oversaw aggressive voter purges during his tenure. Over 1.4 million voter registrations were canceled in Georgia between 2012 and 2018.

While some of those set to be removed have either moved or died, others were to be dropped because they hadn't voted in several election cycles.

``The list of Inactive Voters is composed of people who did not respond to notices sent to them because they had either filed a change of address form with the U.S. Postal Service, had official election mail returned undeliverable or who have not had contact with the election system for three years,'' the secretary of state's office says in an online description of the removal process. ``Although these people failed to respond to that initial notice, they still remained able to vote normally for two additional election cycles equal to four years, but their registration will be canceled if they fail to respond to the notice mailed to them ... or had other contact, such as voting, signing a petition or changing the address on their driver's license.''

Election officials have defended the list maintenance, saying it makes the administration of elections smoother and helps guard against voter fraud. 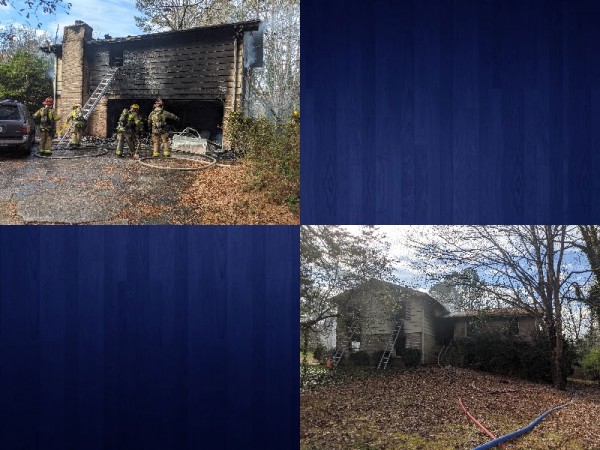 Firefighters rescue unconscious homeowner from fire in Lilburn
Gwinnett County firefighters were dispatched to a residence fire this morning in Lilburn involving entrapment.

Louisiana: Apparent twister destroys buildings, 1 dead
At least one person is dead from dangerous storms sweeping across the South 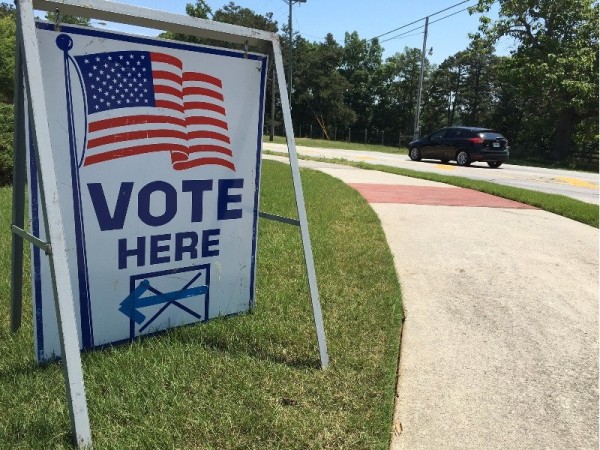 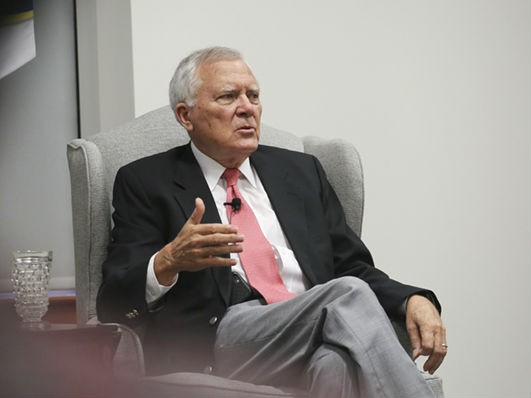 New Jersey shooting shows laws aren't stopping gun imports
Officials from states with strong gun restrictions have called for stricter firearm control in places with weaker laws to thwart traffickers, but the fatal attack on a Jewish market in New Jersey shows how fruitless those efforts can be.
Politics 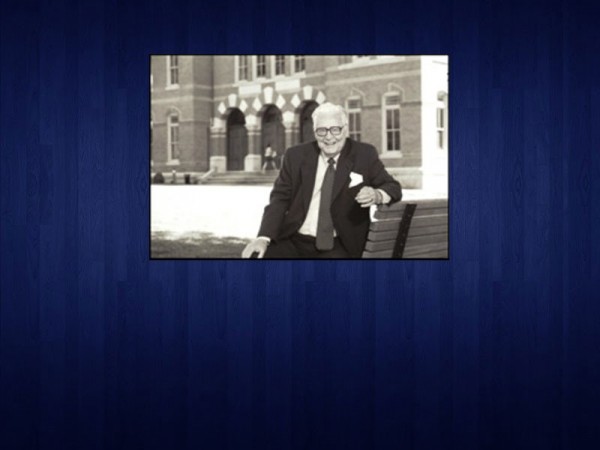 Georgia asks judge to toss suit challenging election system
Georgia election officials on Monday asked a judge to toss out a lawsuit filed by an organization backed by unsuccessful Democratic gubernatorial candidate Stacey Abrams that challenges the way the state's elections are run.
By Associated Press

Recount of Congressional race ordered in Gwinnett County and Forsyth County
The margin between Woodall and Bourdeaux is just under .15 percent.
By The Associated Press

Judge orders Georgia to work to protect provisional ballots
A federal judge has ordered Georgia take steps to protect provisional ballots and to wait until Friday to certify the results of the midterm elections that include an unsettled race for governor.
By Associated Press
Privacy | User Agreement | Contact | Advertise With Us
2022 © Jacobs Media Corporation. All rights reserved. EEO Report. Website by Full Media
Login / My Access
close
Search