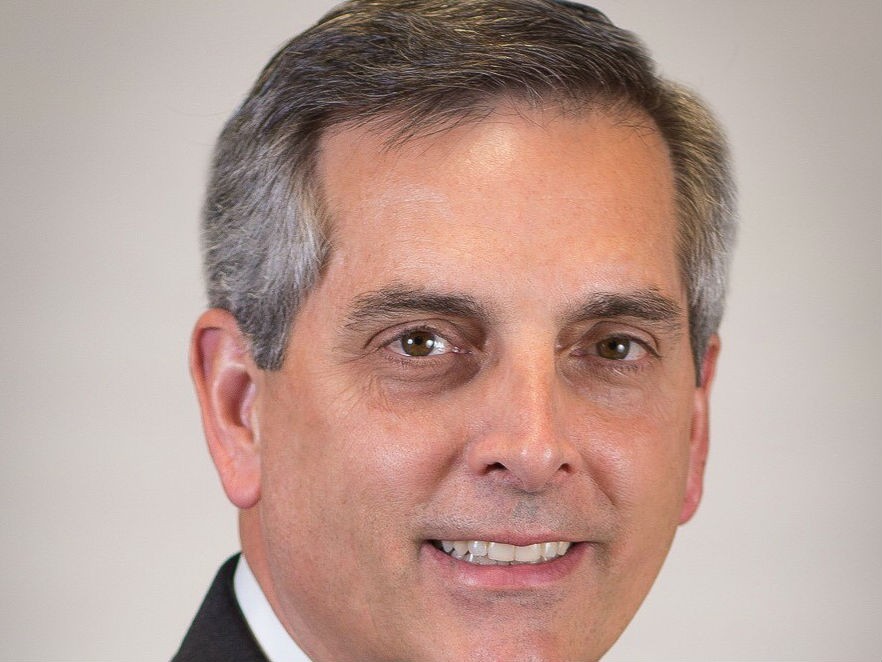 ATLANTA (AP) — Georgia election officials are set to begin a mass purge of inactive voters from the state’s voting rolls on Monday.

Secretary of State Brad Raffensperger in October released a list of over 313,000 voters whose registrations were at risk of being cancelled, about 4% of the state’s total registered voters. Those voters were mailed notices in November and had 30 days to respond in order to keep their registration intact.

Walter Jones, a spokesman for the secretary of state’s office, said the purge would take place overnight Monday into Tuesday. He said the exact number and names of voters removed wouldn’t be known until then and that more information would be made available after.

Voter purges in Georgia became a hot-button issue during last year’s race for governor between Democrat Stacey Abrams and Republican Brian Kemp, who won the race. Kemp served as secretary of state before being elected governor and oversaw some of the most aggressive voter purges in the country during his tenure. Over 1.4 million voter registrations were canceled in Georgia between 2012 and 2018.

While some of the people removed from the rolls had either moved or died, others were removed for simply not voting in several election cycles.

“The list of Inactive Voters is composed of people who did not respond to notices sent to them because they had either filed a change of address form with the U.S. Postal Service, had official election mail returned undeliverable or who have not had contact with the election system for three years,” the secretary of state’s office says in an online description of the removal process. “Although these people failed to respond to that initial notice, they still remained able to vote normally for two additional election cycles equal to four years, but their registration will be cancelled if they fail to respond to the notice mailed to them ... or had other contact, such as voting, signing a petition or changing the address on their driver’s license.”

Critics of the policy say government records on inactive voters can be incorrect, and they argue that a citizen shouldn’t be removed from the voting rolls just for deciding not to participate in elections.

"Voters should not lose their right to vote simply because they have decided not to express that right in recent elections," said Seth Bringman, a spokesman for Fair Fight Action, a voting rights advocacy group founded by Abrams. “While updating the voter rolls if Georgians move or pass away is reasonable, the state's use-it-or-lose-it policy infringes on Georgians' Constitutional rights.”

Election officials counter that the list maintenance makes the administration of elections smoother and helps guard against voter fraud. 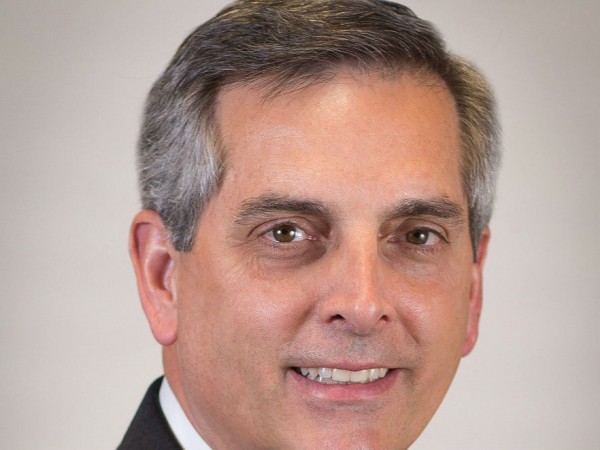 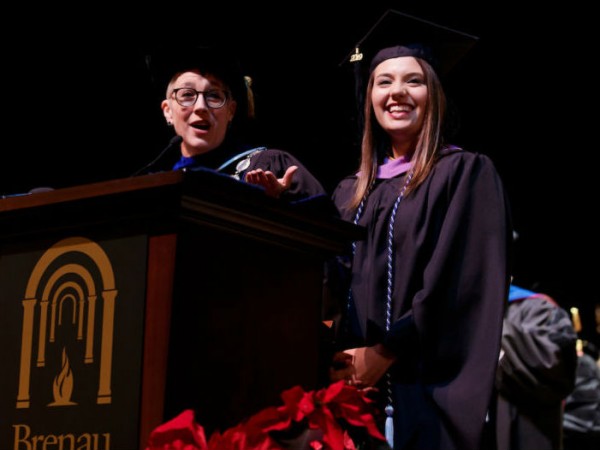 Brenau student whose brain surgery was live-streamed addresses winter graduates
Jenna Schardt expected to be sitting with her classmates in the 2019 winter commencement ceremony at Brenau University on Friday. But a golf ball-sized mass in her brain changed her plans.

Security guard injured when hit by SUV on Old Oakwood Road
A woman working as a security guard for a private company was injured when she was hit by an SUV outside a Gainesville business early Friday morning.
By B.J. Williams 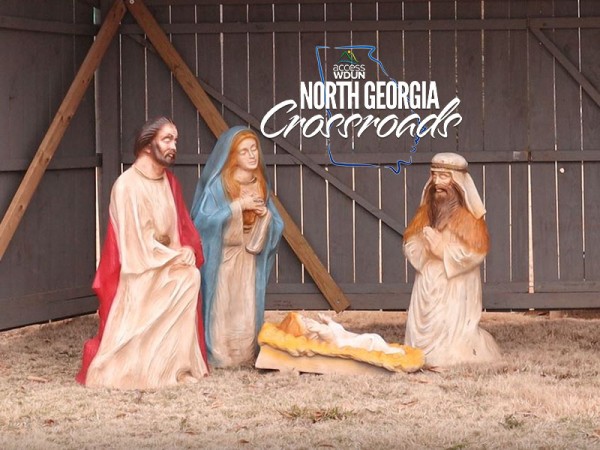 Bethlehem: A small town with Christmas spirit
The name Bethlehem typically brings to mind the biblical birthplace of Jesus, but Bethlehem is also the name of a small town in the southern part of Barrow County in northeast Georgia.
By Caleb Hutchins I Video: Lauren Hunter 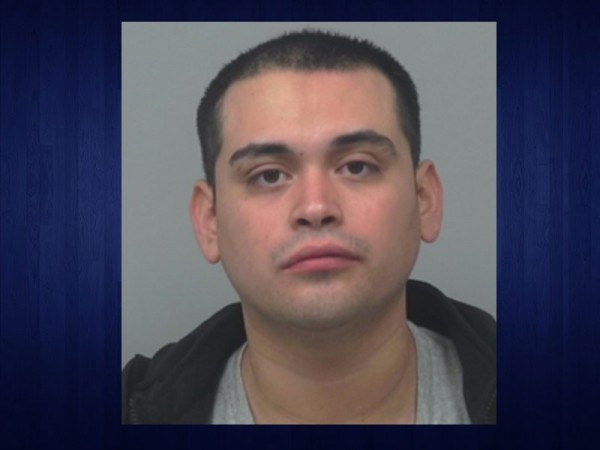 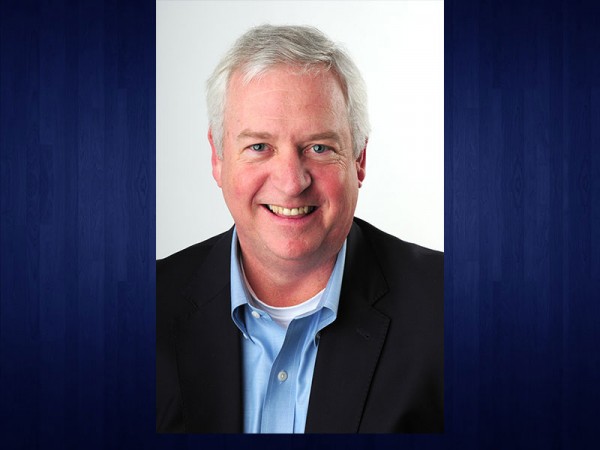 AJC editor takes issue with 'Richard Jewell' film
The new movie “Richard Jewell,” which opens in theaters today, is drawing the ire of the editor of the Atlanta Journal-Constitution, who says the film’s depiction of the paper’s real, but deceased reporter is factually inaccurate.
By Mitch Clarke
Privacy | User Agreement | Contact | Advertise With Us
2022 © Jacobs Media Corporation. All rights reserved. EEO Report. Website by Full Media
Login / My Access
close
Search