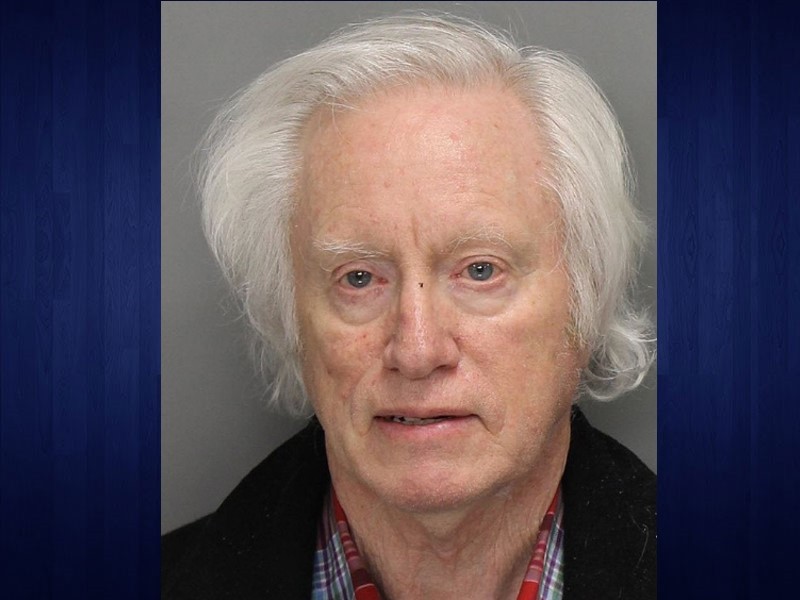 A man who served as a medical examiner for many metro Atlanta counties  - including Gwinnett - has died in federal prison.

Joe Burton, 74, died Friday after suffering a heart attack at the federal prison in Butner, North Carolina, according to a report in the Atlanta Journal Constitution. The prison houses inmates who need medical care.

Burton's prestigious career ended when he pleaded guilty to charges of trading hundreds of prescriptions for opioids in return for sexual favors. One of the co-defendants in his case was a Flowery Branch woman.

According to the newspaper report, during an interview in 2016, Burton estimated that he had performed more than 10,000 autopsies. He also provided testimony in hundreds of cases across the state, including several in Hall County.

During the sentencing phase of Burton's trial, several DAs testified on his behalf, touting his storied career. His attorney claimed Burton's failing health was to blame for his poor decision making.
After his guilty plea, Burton was sentenced to eight years in prison in August 2018.
© Copyright 2021 AccessWDUN.com
All rights reserved. This material may not be published, broadcast, rewritten, or redistributed without permission.

Bloomberg: US would benefit from more, not fewer, immigrants
Presidential candidate Michael Bloomberg says the United States needs “an awful lot more immigrants rather than less.” 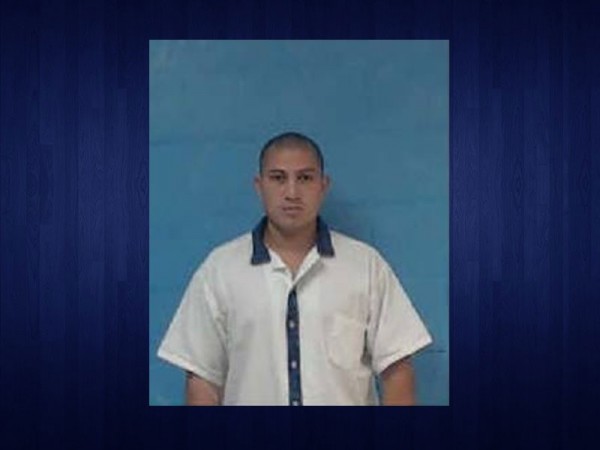 Amazon announces expansion in Georgia, huge facility to be built on Gwinnett/Dekalb line
While Georgia might have missed out on Amazon's second headquarters, the online retailer still wants to do business in the state.
By AccessWDUN Staff 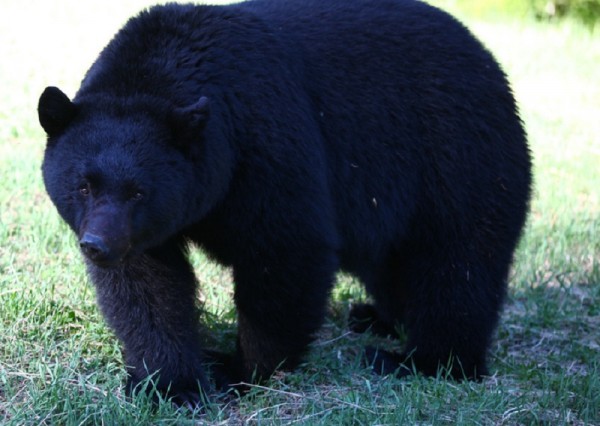 DNR: No plans to relocate bears in Gwinnett County
Over the past few weeks there have been at least two sightings of a North American black bear in Gwinnett County.
Privacy | User Agreement | Contact | Advertise With Us
2021 © Jacobs Media Corporation. All rights reserved. EEO Report. Website by Full Media
Login / My Access
close
Search