Trailing 33-32 at the half, the Indians outpaced the Hurricanes 22-18 in the third to take a 54-51 lead at the end of three. In the fourth, behind Jackson, Peyton Polk and Gus Faulkner, the Indians' offense was tough to keep up with, outscoring Monroe Area, 23-16 to put the game out of reach.

Jackson pulled eight boards and had six takeaways to go along with his 28 points while Polk turned in a double-double with 18 points, 10 rebounds and 4 blocks. Faulkner finished with 15 points and Jacob Cumbie had 8 points and 7 rebounds. 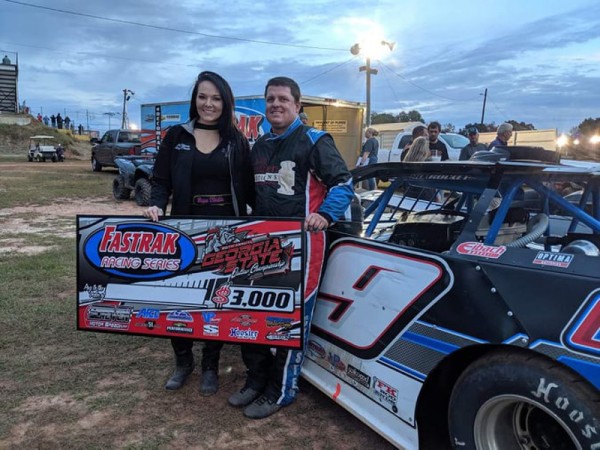 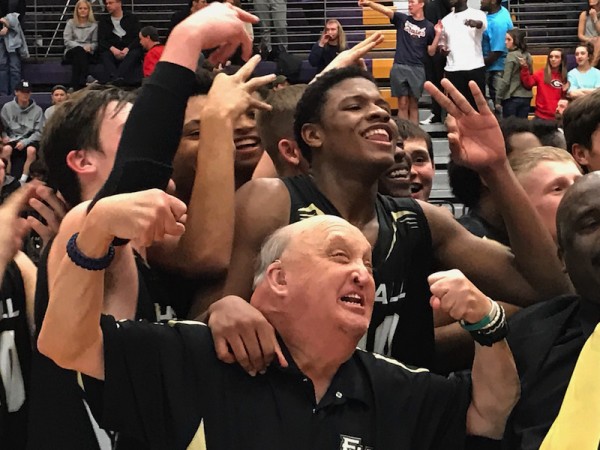 Region 7-AAA: Vikings fight way to third straight region title; Dawson girls 2nd
Joe Dix has coached in a lot of basketball games for East Hall -- but few have produced the kind of emotion that overwhelmed him on Saturday.