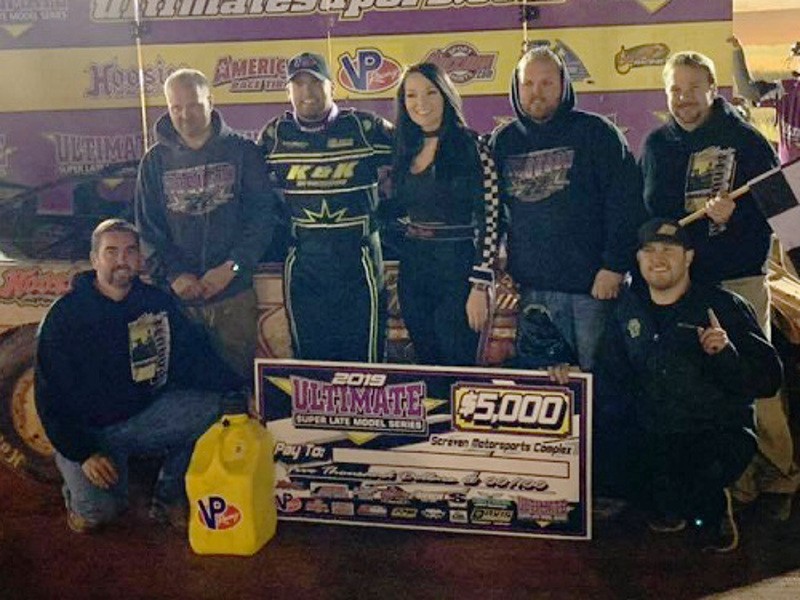 The Mount Holly, North Carolina speedster took the lead on lap 35, and went on to hold off Zack Mitchell to take the win and the $5,000 pay day.

Mitchell’s runner-up spot was all he needed to tie up the series championship. It marks the second career series title for the Enoree, South Carolina racer.