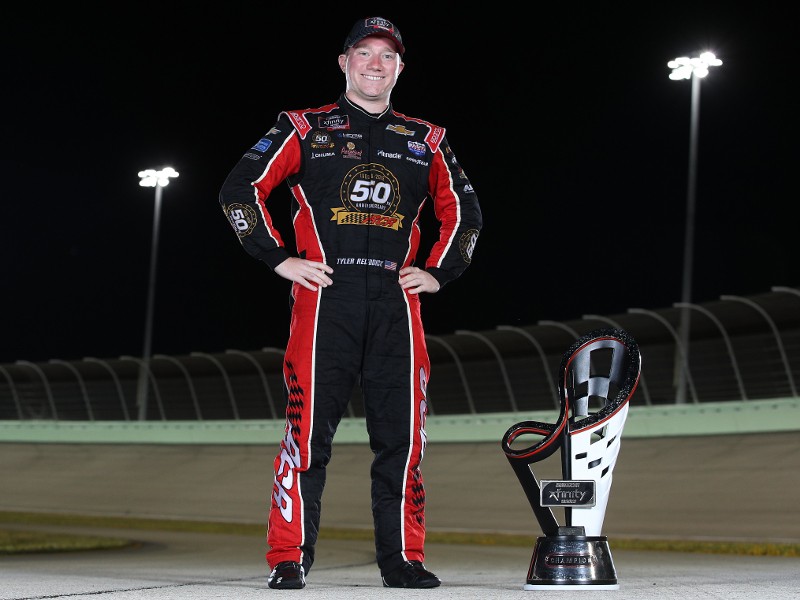 HOMESTEAD, Fla. – From the season’s beginning on the Daytona high banks to Saturday night’s very final laps of racing at Homestead-Miami Speedway the 2019 NASCAR Xfinity Series championship battle was intense. Ultimately, it came down to a contest of speed, skill and bravado among a familiar lineup of drivers who combined to win 22 of the season’s 33 races.

And for the second consecutive year, it was Californian Tyler Reddick who hoisted a hard-earned Homestead race trophy and celebrated his second straight series championship. He led a race best 84 of the 200 laps Saturday and ultimately prevailed in a good old NASCAR “slingshot” move that decided an exciting nail-biting lap-by-lap duel in the closing minutes with title challenger Cole Custer.

Reddick, 23, becomes only the seventh driver to win back-to-back Xfinity Series championships – a list that includes some of the sport’s greatest names such as Sam Ard, Larry Pearson and Dale Earnhardt, Jr. And Reddick is the first driver to earn the consecutive titles since Ricky Stenhouse, Jr. in 2011-12.

What also distinguishes Reddick in championship lore is that he is the only driver to earn Xfinity Series titles in back-to-back seasons for two different teams. He earned this season’s championship driving the No. 2 Richard Childress Chevrolet. Last year he drove for the JR Motorsports.

The joy Reddick showed celebrating this impressive accomplishment was honest and exuberant. And it was hard-earned. This year Reddick, Bell and Custer combined for 21 wins. The veteran Allgaier won at Phoenix last week to secure his chance to chase a championship.

Last year Reddick’s championship win was considered by many to be an underdog triumph. Although he had been consistent enough to earn a shot in the Championship 4, he had only two career Xfinity wins when he arrived in South Florida last November. This year – even after switching race teams – Reddick quickly re-established himself as a championship favorite.

His winning performances didn’t take anyone by surprise.

While Bell, who drives the No. 20 Toyota for Joe Gibbs Racing, quickly showed himself to be a dominant driver again this year. Custer answered the ante all year himself winning seven times. And Reddick came into Homestead with five wins and the regular season championship – his 23 top-five and 26 top-10 finishes were most on the season.

“It was perfect, it came down to us three,” Reddick said of his fellow championship contenders. “And that Stage 3 before the caution (flag) we were battling like we have all year long.

That the season finale featured the same kind of competitive zeal that characterized such an ultra-competitive championship run.

“It was on us to give the guy the equipment to contend with,” said his crew chief Randall Burnett. “He can elevate a car from third or fifth to a win or at least a pretty good shot at it.”

The win seems the perfect send-off for Reddick, who will move up into the Monster Energy NASCAR Cup Series driving Childress’s No. 8 Chevrolet. He will join both Custer (No. 41 Stewart-Haas Racing Ford) and Bell (No. 95 Leavine Family Racing Toyota) in what will surely be one of the most talented rookie classes.

“I think as a driver I learned a lot about myself,” Reddick said of the 2019 season.

It was the fifth series championship for team owner Richard Childress tying Joe Gibbs Racing for the most season titles in Xfinity Series history.

“He’s an amazing talent and I saw that before he won his first championship, his first race,” his team owner Richard Childress said. “We’re so excited. I just felt if we could get here we had a great shot at winning the championship and the talent he has I’m excited for next year as I’ve been in a long time.” 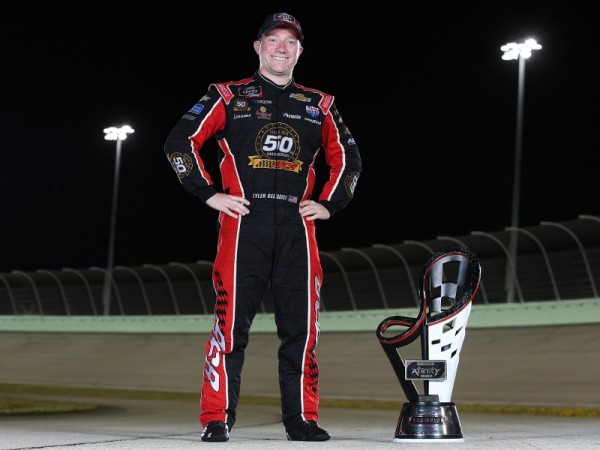 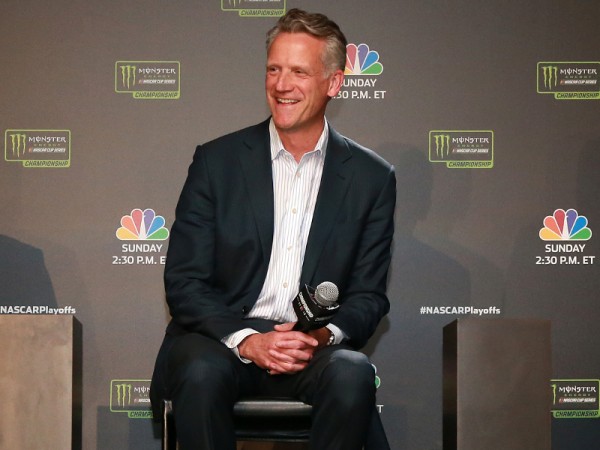 NASCAR President Steve Phelps gives State of the Sport
The racing on intermediate tracks has never been better, ratings are up, bucking a trend among other major sports, and collaboration between stakeholders is at an all-time high. 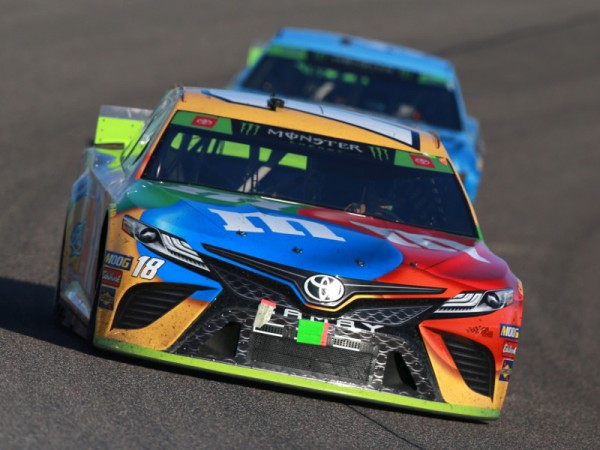 Kyle Busch tops Championship 4 in Homestead finale
Kyle Busch had heard the question asked dozens of times throughout the 2019 Playoffs – when is he going to break back into Victory Lane?
NASCAR News 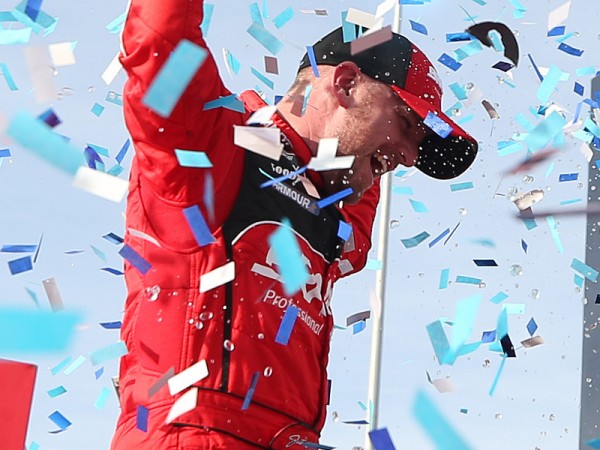 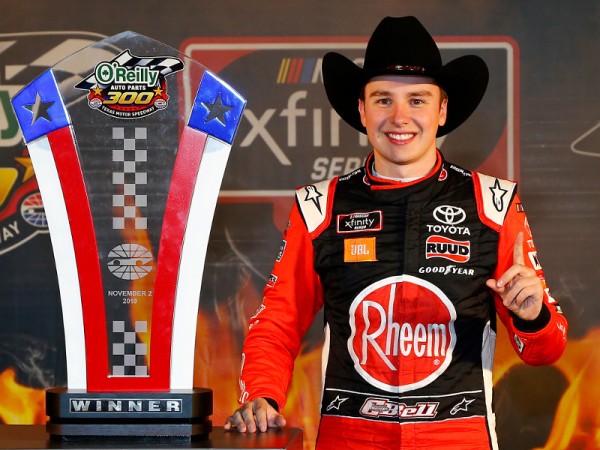 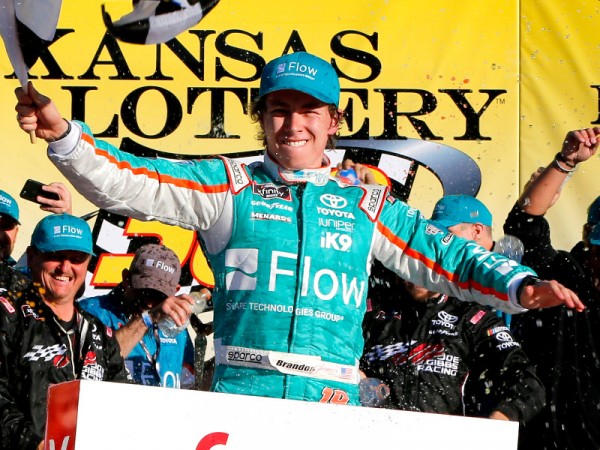 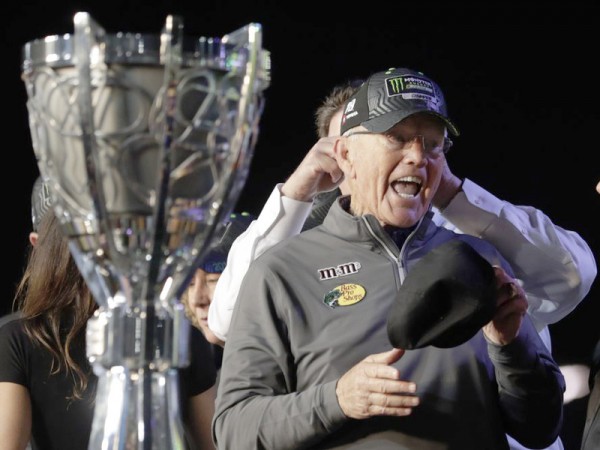 Emotional season ends with title for Joe Gibbs Racing
It was Kyle Busch’s championship evening at Homestead-Miami Speedway Sunday, but it also had a distinctive feel of being a J.D. Gibbs’ kind of achievement.
By Holly Cain-NASCAR Wire Service 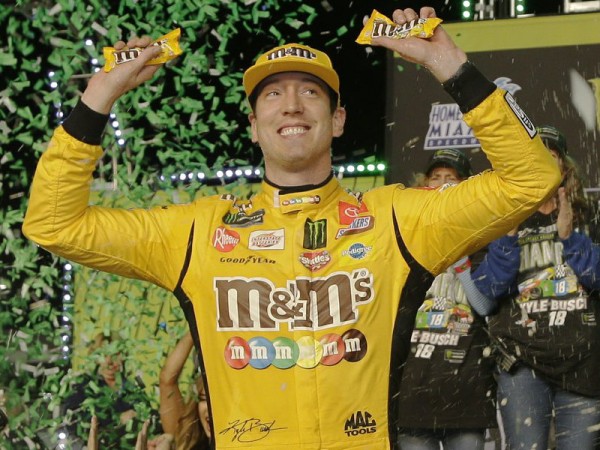 PODCAST: Hard Left Turn - Kyle Busch takes second Cup Title
Kyle Busch may not have entered Sunday's Monster Energy NASCAR Cup Series season finale as the championship favorite, but he went home with the champion's hardware at the end of the night.
By AccessWDUN Staff

NASCAR President Steve Phelps gives State of the Sport
The racing on intermediate tracks has never been better, ratings are up, bucking a trend among other major sports, and collaboration between stakeholders is at an all-time high.
By Reid Spencer-NASCAR Wire Service

Kyle Busch tops Championship 4 in Homestead finale
Kyle Busch had heard the question asked dozens of times throughout the 2019 Playoffs – when is he going to break back into Victory Lane?
By Pete McCole 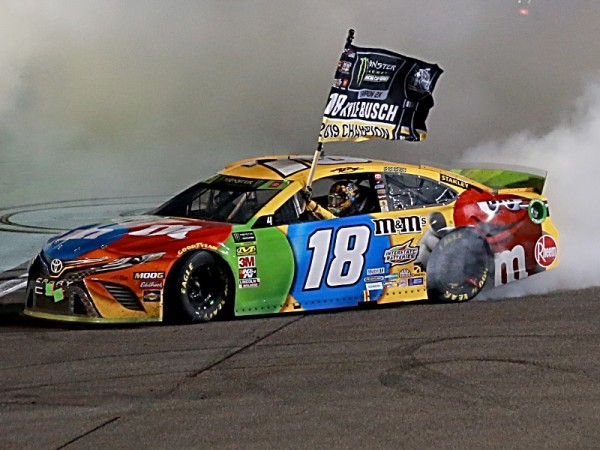