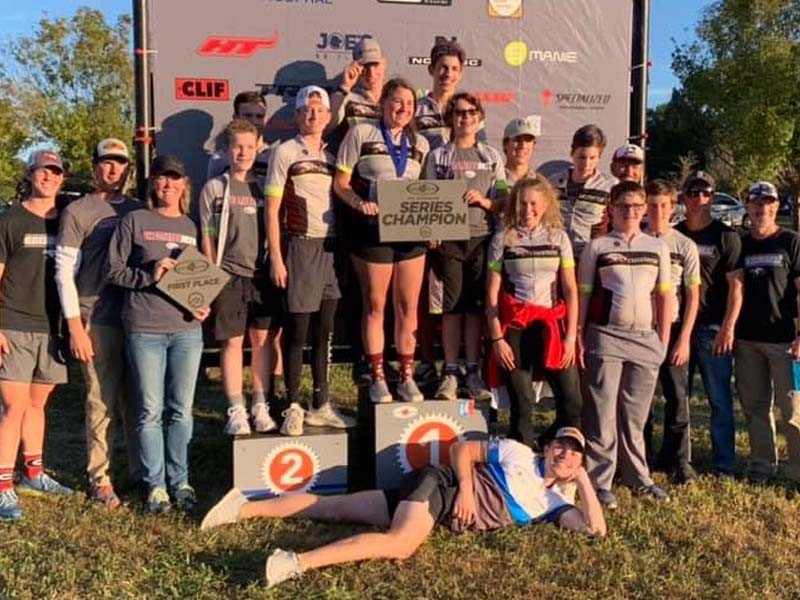 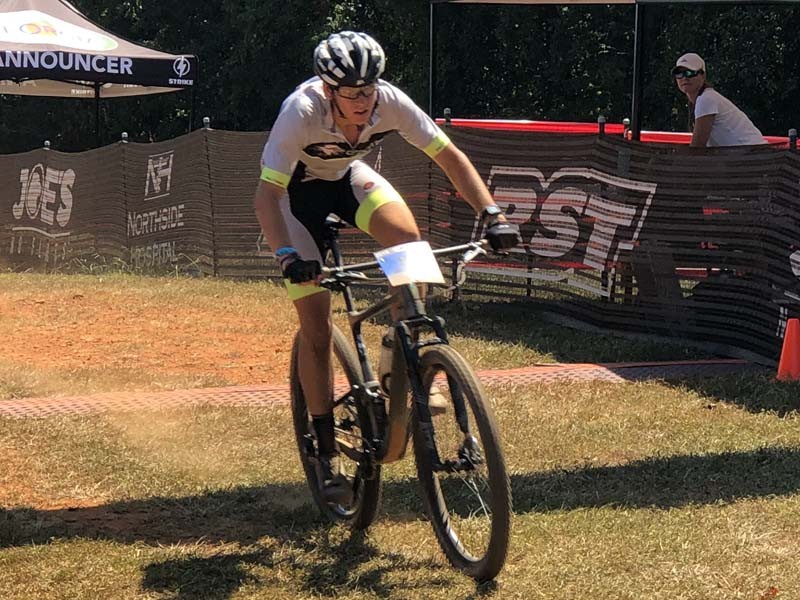 There are no balls, no bats, no courts, no fields or nets, just a mountain bike, and its rider.

"We couldn't be more proud to bring a title to Chestatee," coach Loren Funk said. "Though we are not a Georgia High School Association sport, the (Chestatee) administration -- especially Mrs. (Susan) Jarrard and Mr. (Matt) Stowers -- have been so supportive and making sure that the kids get the same kind of recognition that those in traditional sports get."

The War Eagle mountain bikers captured the state title with first-place finishes in all five events this season. They competed against 26 high schools from around the state.

All teams in the league are made up of both boys and girls from middle to high school. Students earn points individually, and the top 4 point scorers from each high school team -- one of which must be a girl -- make up the team score.

"We emphasized everyone doing their best because there were no guarantees that a leading rider wouldn't have mechanical or other issues to take them out of the race," Funk said. "I can't say enough about these students -- they always gave their best with the best of attitudes.

"The most satisfying part of coaching these kids is to see their improvement throughout the season. Mountain biking takes a lot of strength and skill, and to see a student accomplish something that they couldn't before is wonderful. The team part comes in with the more experienced riders encouraging the newer riders.  That's what builds life long riders."

The championship will go a long way in earning the program recognition around the area. The Chestatee program is seeing growth not only on the high school level but in middle.

"One of the goals of our league is to get more kids on bikes and with this kind of recognition, growth of our sport locally is inevitable," Funk said. "We are very fortunate to have a new trail at Cool Springs Park in northwest Hall that the Chestatee and North Hall teams helped to build, so riding opportunities are closer to a lot more people." 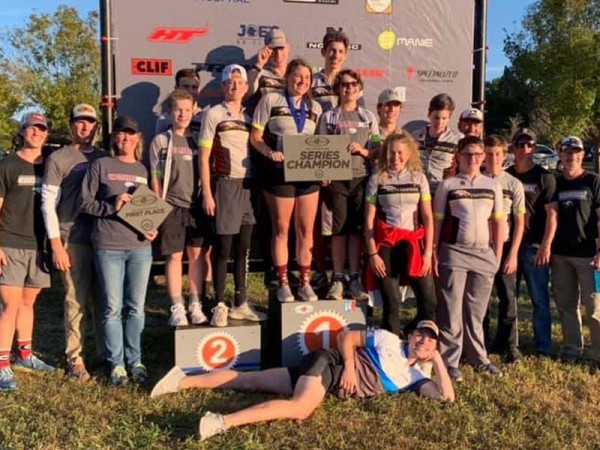 Chestatee mountain bike team wins state title
There are no balls, no bats, no courts, no fields or nets, just a mountain bike, and its rider.

Gaining the Edge: Brooks churning out yards and TDs for Gainesville
JD Brooks has become a leader out of the Gainesville backfield.
High School Sports

Coaches Corner: Keys to a victory in Week 12
Teams around the area will wrap up the season and some will continue on in the state playoffs tonight.
By Bo Wilson 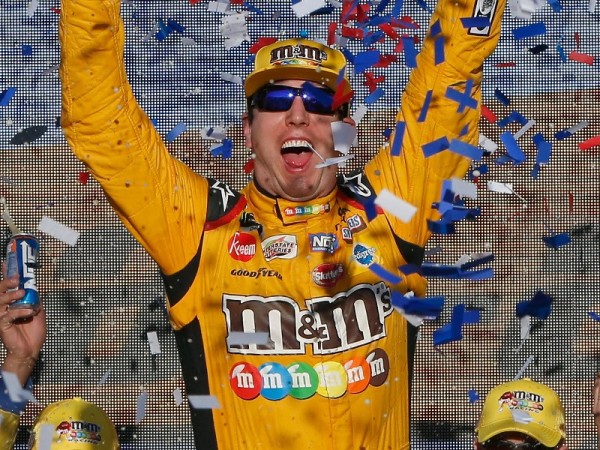