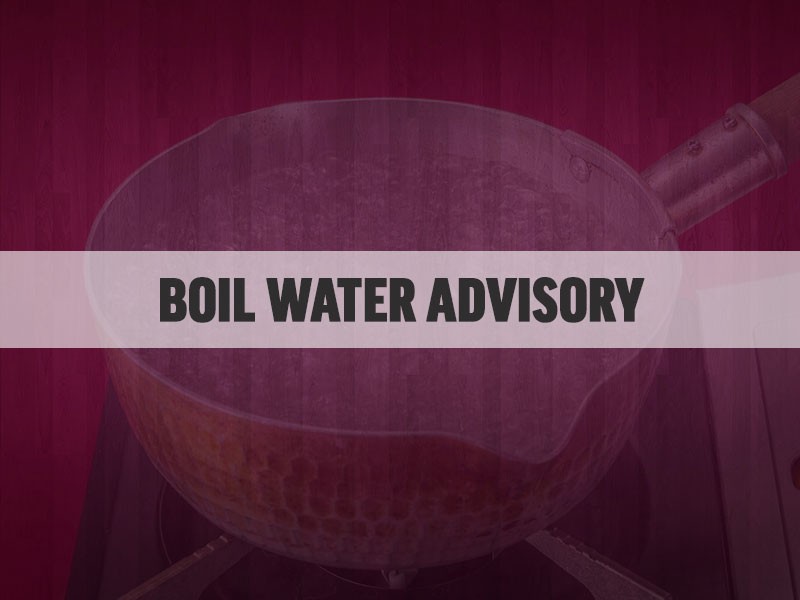 The City of Lula has declared a Boil Water advisory for a section of the city south of the intersection of  Highway 51 and Highway 52. The advisory directly affects all customers in the area, including the Morgan Manor and Rivermist subdivisions.

A boil-water advisory or boil-water order is a public health advisory or directive given by local government authorities to consumers when a community’s drinking water is, or could be, contaminated by pathogens. When lab analysis results determine there are no possible contaminants in the water, the advisory will be lifted. 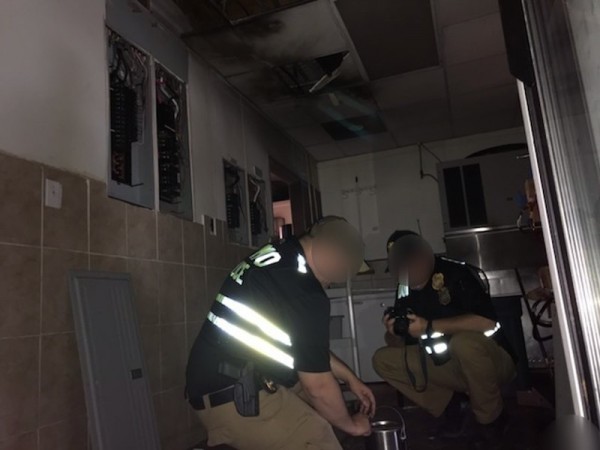 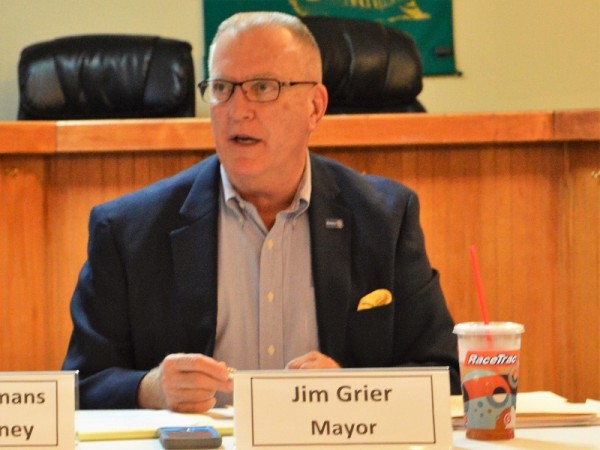 Lula employees will pay tribute to former mayor during funeral procession
Even though the current City of Lula staff was not on the job when Joseph Douglas “Doug” Morris served as mayor and on the city council, employees have asked to pay tribute to him.
By Rob Moore 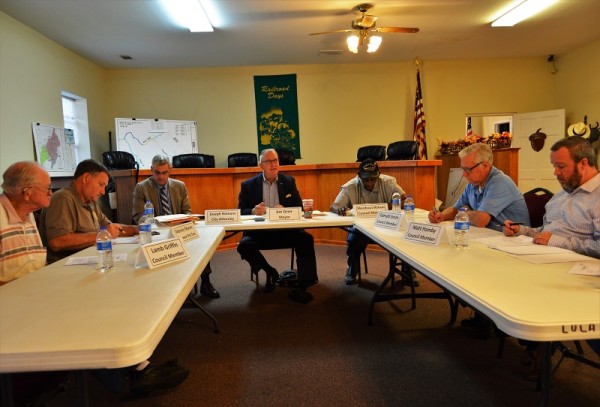 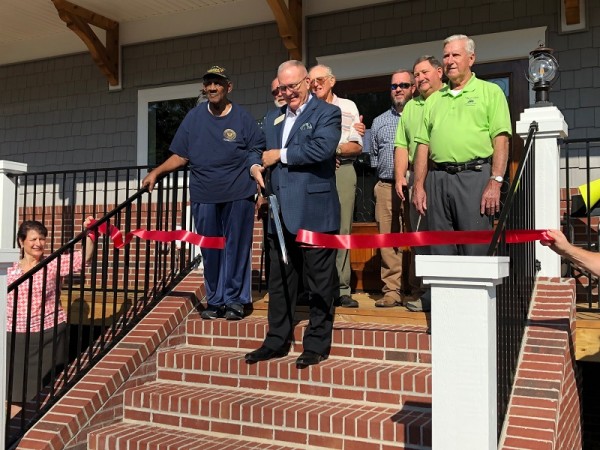 Lula officials celebrate phase one of depot restoration
Lula city officials unveiled the completed phase one restoration of the depot in downtown Lula with a ribbon-cutting ceremony Friday morning. 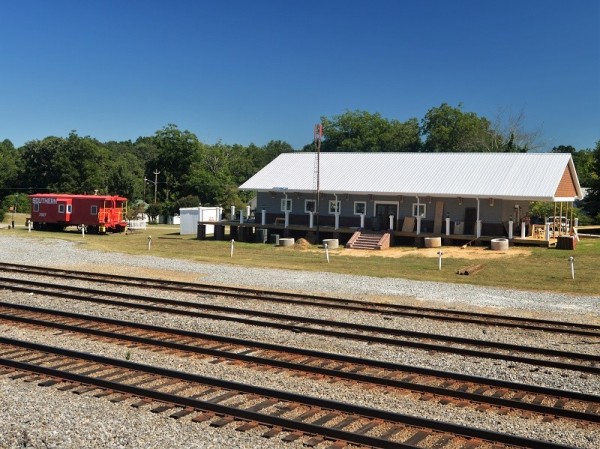