Gaining the Edge: Brooks churning out yards and TDs for Gainesville 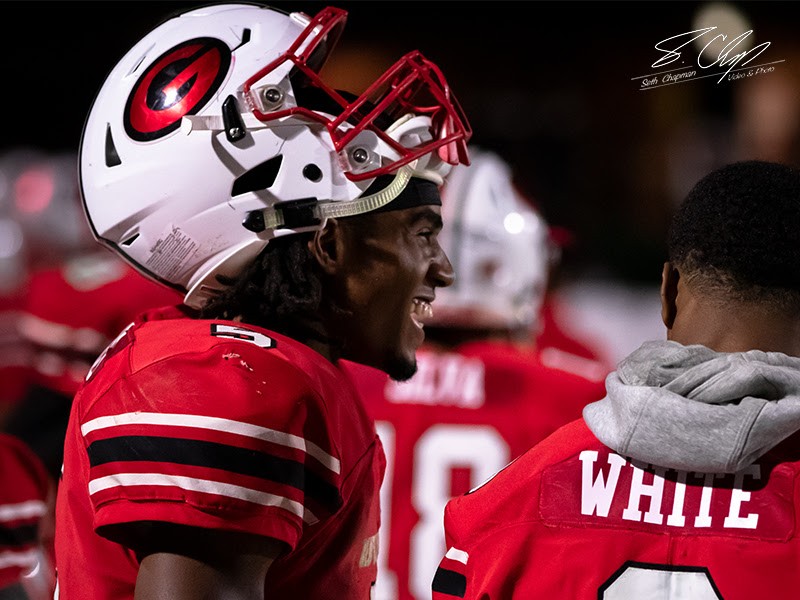 GAINESVILLE — JD Brooks has become a leader out of the Gainesville backfield.

The senior running back has helped lead the Red Elephants to three straight wins, including a 135-yard rushing and four-touchdown performance in a 51-21 win over Apalachee on Friday.

The win sealed at least a No. 3 seed in the Class 6A state playoffs next week. If the Red Elephants beat No. 5 Lanier this week at City, they'll earn themselves a home playoff game.

"My teammates in my ear telling me what we've got to do to get to the next level," Brooks said about what gave him the edge on Friday. "Putting ourselves out there, really and doing the best we can."

"He's just a great kid, very even keel," Webb said. "His speed is obviously very beneficial for him, and he has a willingness to stick his body in there -- he has no fear. He's played well, he's played tough. He's really physical. He worked hard in the offseason to prepare for this. I'm excited to watch him go do this thing." 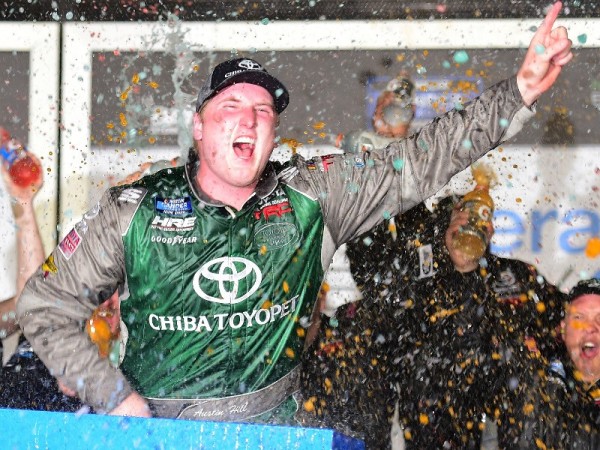 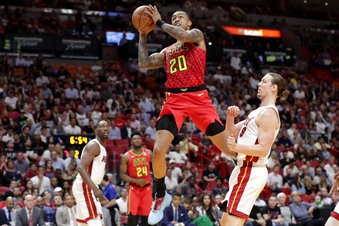 5 Things: What we learned from Week 11 of high school football
While most of Week 11's action featured blowouts, there were some heavy playoff implications to the results 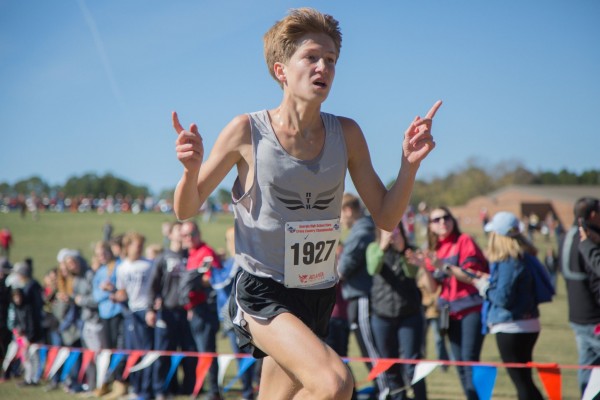 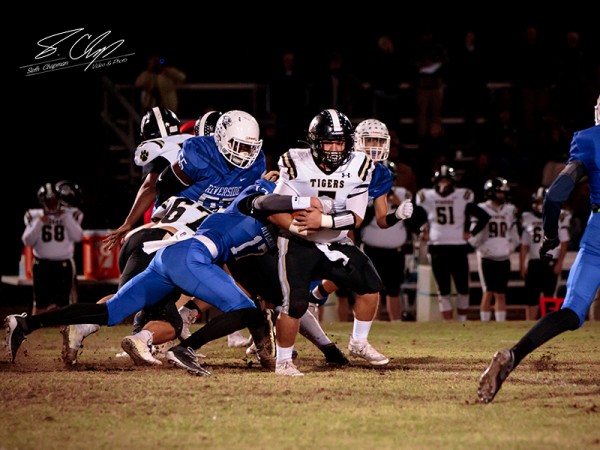 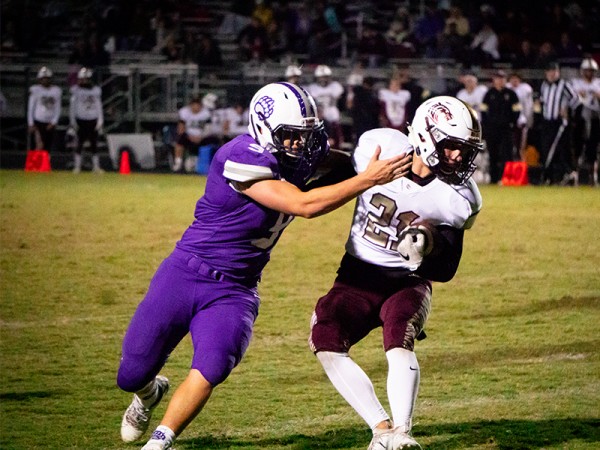 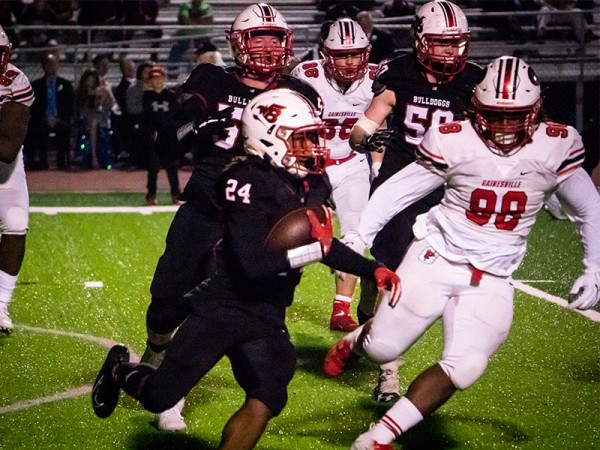 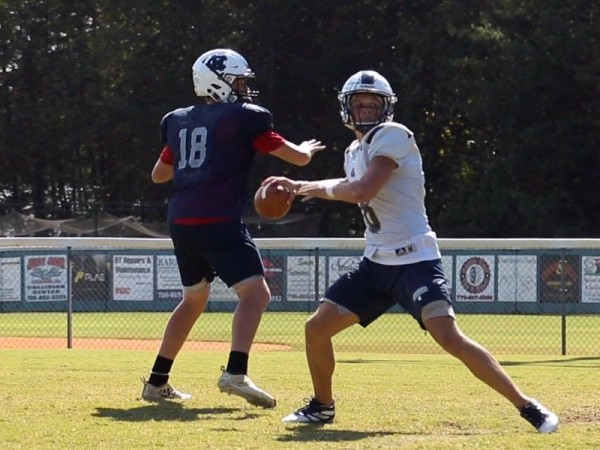 Game of the Week: Warriors battle Denmark for potential playoff spot
Wading through the region standings to find the top-four teams can sometimes be confusing and a little bit frustrating.
Sports Video 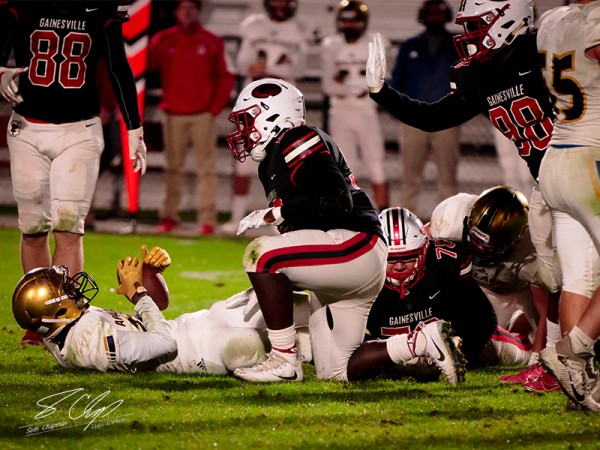 GHS runs over Apalachee for 3rd straight win
JD Brooks ran for 135 yards and four touchdowns to lead another punishing ground assault by the Gainesville offense in a 51-21 Red Elephants victory over Apalachee Friday night at City Park Stadium...
By AccessWDUN Staff

Game of the Week: Red Elephants looking to seal the playoff deal against Apalachee
The Red Elephants have the opportunity to host a first-round playoff game.
By Bo Wilson

Red Elephants hold off Winder-Barrow second-half charge
The Red Elephants (4-4, 2-1 Region 8-6A) used their beef upfront to power a steady rushing attack and used the pass when they needed it to rack up 533 total yards of offense en route to a 38-29 win over Winder-Barrow (2-6, 1-2 Region 8-6A).
By AccessWDUN Staff | Video by Brandon Warner 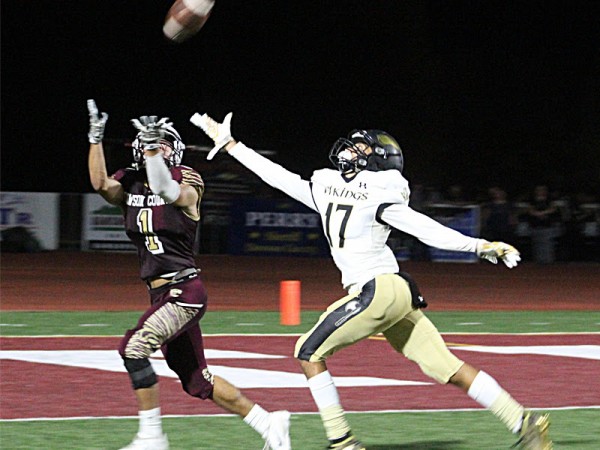 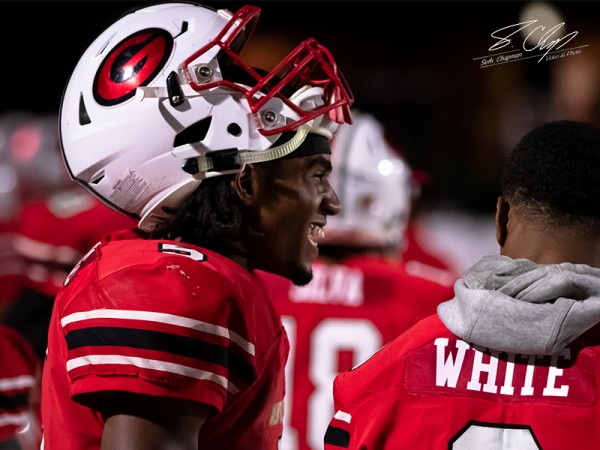 Gainesville runs over Raiders for big 8-6A win
So far in 2019, betting on how many grains of sand are in a beach may have been easier than trying to predict which Gainesville team would show up on any given Friday night...
By Jeff Hart | Video by Seth Chapman
Privacy | User Agreement | Contact | Advertise With Us
2021 © Jacobs Media Corporation. All rights reserved. EEO Report. Website by Full Media
Login / My Access
close
Search