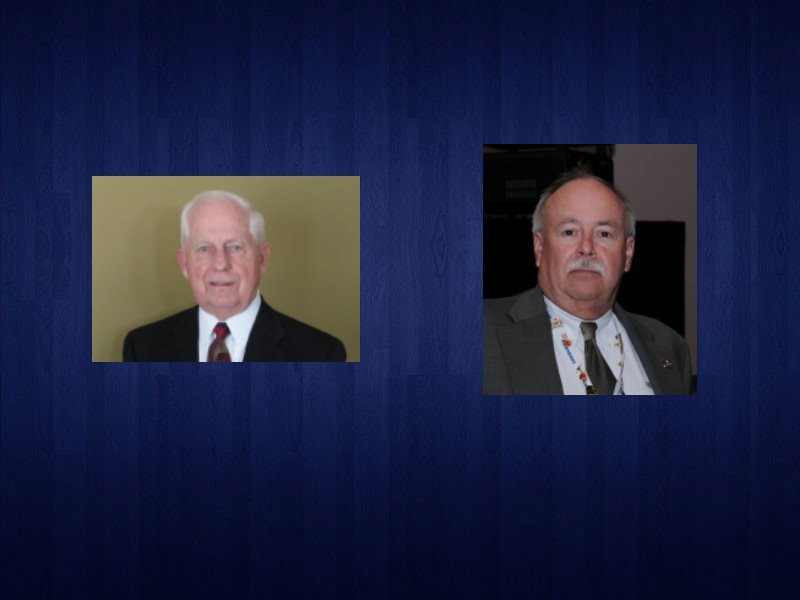 Voters in Flowery Branch will have one contested city council race on the ballot this election season.

Ed Asbridge has been in the Post 2 seat for just over four months after winning a special election in June. That special election followed the 2018 resignation of former councilwoman Mary Jones, who passed away shortly after resigning the seat.

Asbridge will be seeking re-election to that seat, but will face a challenge from David Griscom. Griscom, 71, is a Warner Robins native who moved to Hall County in 1998 and Flowery Branch in 2004. He says

"I did not enter this contest because I felt that things were being done wrong or because I believe the other candidate has motives that are not in the best interest of the community," Griscom said. "My reason for running is not necessarily to correct something, but perhaps to apply the experience and knowledge I have gained over the years to try and prepare for the next 20, 30 or even 50 years."

Griscom was a public works employee for several municipalities from 1975 until 2006, including the cities of Gainesville and Auburn and White County. He said he believes that perspective will allow him to make sound long-term decision.

Asbridge has been a resident of Flowery Branch since 2007. He had a 34-year career at JC Penny and has spent several years as a member of the South Hall Republican Club. He has also served on two citizens advisory committees on projects such as the widening of Spout Springs Road.

"I've been involved, I've been going to city council meetings since 2007. I actually lost my wife in December and prayed about it a lot afterwards and decided to run this Spring," Asbridge said.

Asbridge has said that his focus will be helping the city manage its growth in a way that will be sustainable.

Early voting ends Friday and the election will be held Tuesday, November 5. There is one other Flowery Branch City Council seat on this year's ballot, but it is not contested.