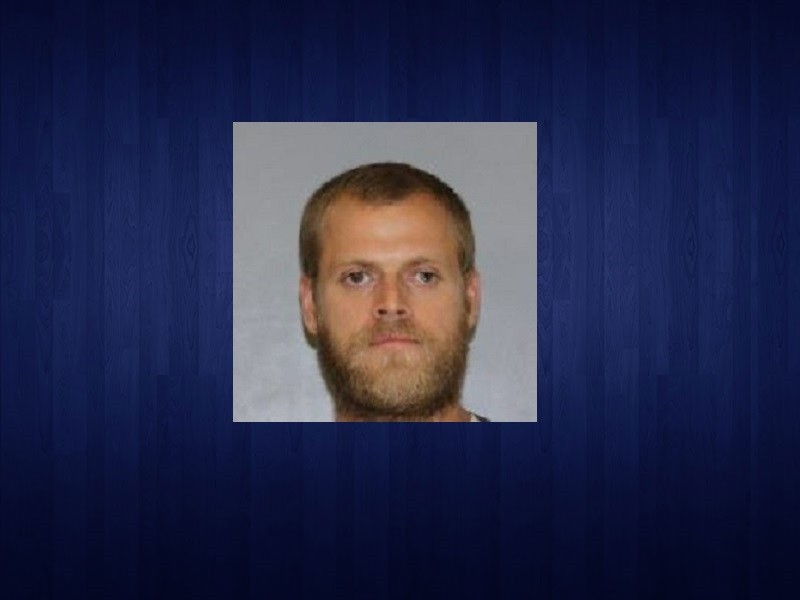 A Florida man from Hall County faces charges and remains in the Hall County Jail without bond after allegedly molesting two children.

According to Investigators, the case began when the family of a 4-year-old child reported the abuse at a Hall County residence to deputies on Sept. 9th.

"He had previously lived in Hall County up until recently when, it's my understanding, that he moved to Florida," Booth said.

Further investigation determined another child, who was 6-years-old at the time of the incident, also suffered sexual abuse from Wallace between June 1, 2013 and Dec. 1, 2013, Booth said.

Wallace waived extradition from Florida and was transported to the Hall County Jail on Wednesday, Oct. 16, where he remains without bond. 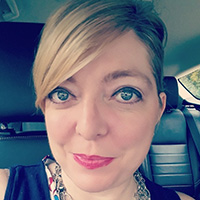