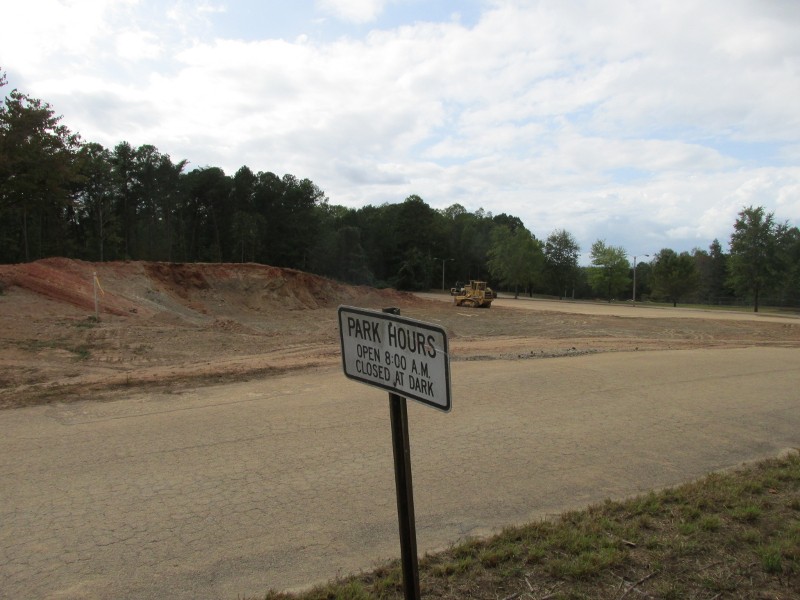 GAINESVILLE – The site has been prepped and now the bidder has been chosen.  Tennis is about to become a part of the Murrayville lifestyle.

Murrayville Park on Bark Camp Road is undergoing a slow but steady revitalization, and four new tennis courts will be part of the grand re-opening.

Hall County commissioners decided at their Monday afternoon work session to vote on accepting a bid from Court Makers, Inc., to pay the Marietta firm $132,536 to provide an asphalt base, court finish and fencing for the new venue.

Commissioners will give final approval to the contract at their voting session on Thursday.

Hall County Financial Services Director Zach Propes told commissioners that the bid did not include lighting, something the county would need to budget for in the future.

Closed roughly eight years ago when the economic recession and declining tax revenues forced county leaders into an austerity program, Murrayville Park is one of several recreational sites across the county slated for reopening.

So when can tennis fans expect the courts to be ready for use?  “We’re looking at June of next year,” Hall County Parks and Leisure Services Director Mike Little said after Monday’s work session.   Little said the money for the new courts is part of SPLOST VII funding.

Longtime Murrayville resident Doug Aiken said he is glad to see the 28.5-acre park reopen.  He confided that he didn’t play tennis himself, but knew many around Murrayville who do.  “That park needs some work on it, so I’m glad to see it be done,” Aiken explained.

According to the Hall County Parks Facilities Master Plan (page 124) reopening Murrayville and Tadmore Parks is a priority.  Department leaders were hoping that could happen in 2019 but circumstances pushed that timeline back.

(For more detail on the Master Plan click here.) 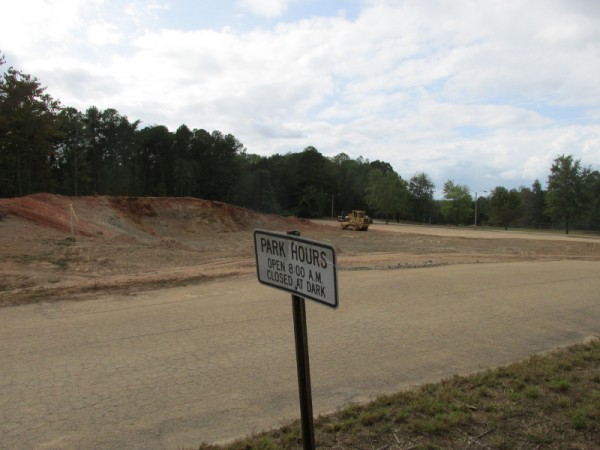 Hall County ready to okay funds for Murrayvill Park tennis courts
The site has been prepped and now the bidder has been chosen. Tennis is about to become a part of the Murrayville lifestyle. 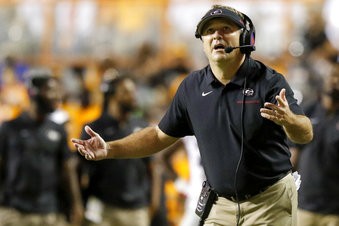 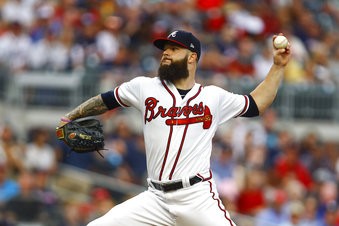 Despite fall, former President Carter helps build home
With a bandage above his left eye and a large, red welt below it, former President Jimmy Carter has met with a cheering crowd while preparing to help build a home with Habitat for Humanity in Nashville 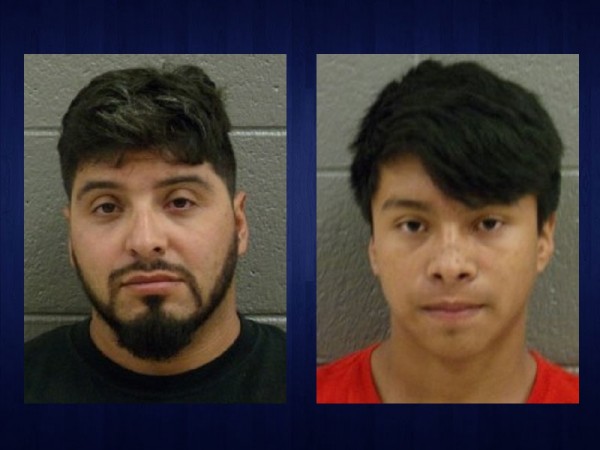 Georgia's Kindley, Davis hoping to play against Gamecocks
Coach Kirby Smart expects No. 3 Georgia to have two starting linemen return as the Bulldogs return home this week to play South Carolina...
By The Associated Press 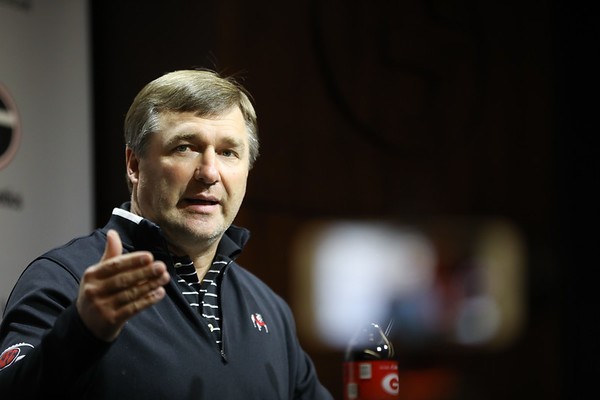 Georgia-Kentucky kick time delayed
CBS has elected to use a six-day selection for SEC games on October 19.
By Georgia Sports Communications 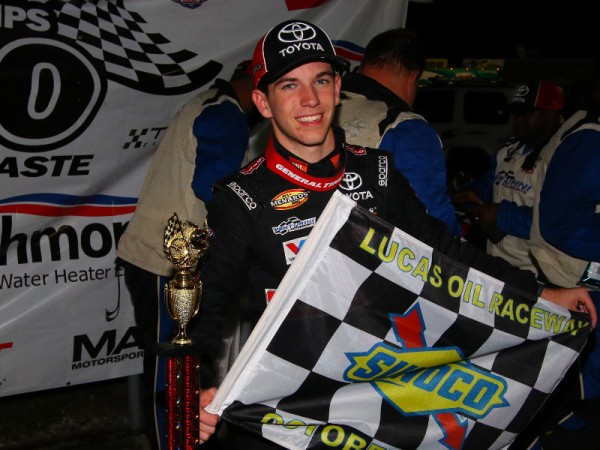