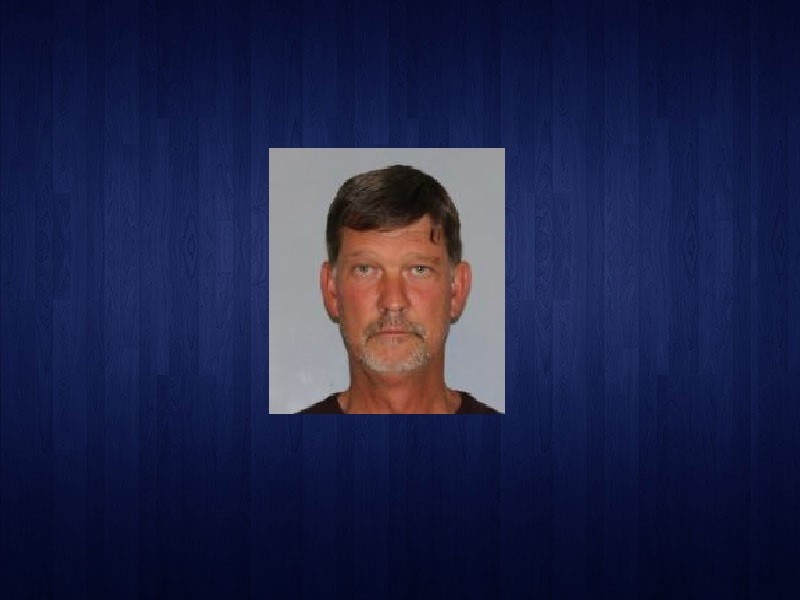 A Chestatee High School teacher was arrested Thursday evening on allegations of sexual exploitation of a former student.

Daniel Berry Merck, 50, who has been employed with the Hall County School District since 1999 as a music teacher and band director, faces an additional charge of sexual assault by a person of a supervisory authority.

According to Hall County Sheriff's Office spokesman Derreck Booth, Merck engaged in a sexual relationship with a 16-year-old female student in 2016.

"Investigators determined that there were several instances of sexual contact between Merck and the [former] student over several months," he said in a media statement. "They also ascertained that Merck owned a sexually explicit digital photograph of the student."

District Superintendent Will Schofield said the Hall County School District takes the charges seriously and will deal with the situation accordingly.

“We are stunned by the revelations described in the charges against Mr. Merck,” Schofield said. “Our immediate focus will be to care for the current and former students of Chestatee High School.”

Merck was taken into custody without incident after investigators obtained warrants for his arrest and remains in the Hall County Detention Center.