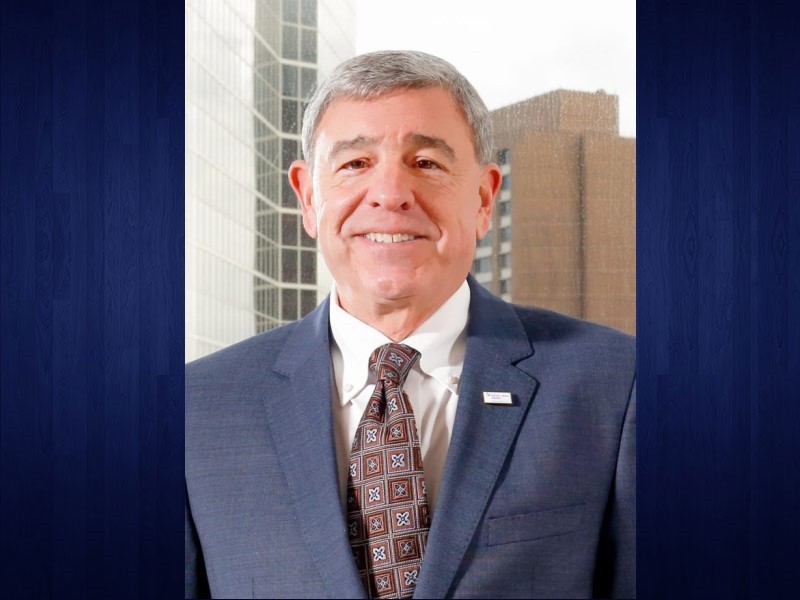 NGHS officials did not offer a reason for Smith's departure, but said his last day on the job was Sept. 27, 2019.

"[Louis] played an integral role in our work to save hospital services in Lumpkin County by creating NGMC Lumpkin; re-energized our partnership discussions with Habersham Medical Center to stabilize care in the northern part of our service area; made significant progress on NGMC Gainesville’s long-range facility planning; and much more," Burrell said in the written statement. "He was a great advocate for healthcare in our community, and we wish him the best in his future endeavors."

At the same time, NGHS announced an interim Chief Operating Officer for the healthcare system. Michael Covert will assume the position on Oct. 14.

"He is a proven leader with more than two decades of experience in President & Chief Executive Officer roles spanning four large health systems. I look forward to Michael integrating his knowledge and leadership into our operations," Burrell said.

Burrell said a search is now underway for a permanent COO.