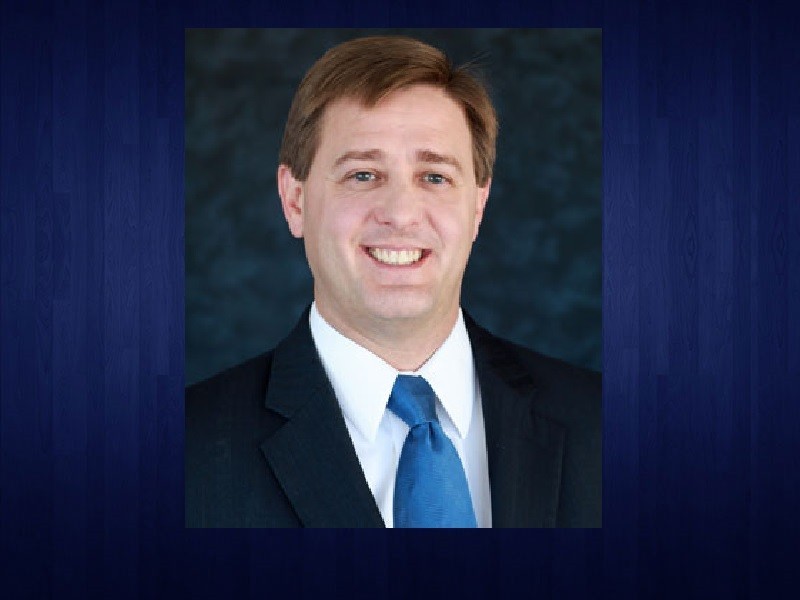 Last year was another banner year for Georgia for workers and the state Department of Labor, with increases in jobs, workforce, and employed residents.

“This has been a great year for Georgia,” Butler said. “We exceeded everyone’s expectations. I’m confident that 2019 will be another great year. We’ll continue to improve and set records.”

“Georgia continues to create jobs and put people to work,” Butler said. “These numbers show how strong the year really was.”

Some job sectors were particularly strong in 2018, the commissioner noted. The state added more than 10,000 jobs in five sectors:

Georgia’s labor force, the number of residents with jobs and those unemployed but actively looking for work,  also dipped slightly in December, falling by 3,058 to end the year at 5.1 million. Still, the state ended 2018 up by more than 55,000 jobs.