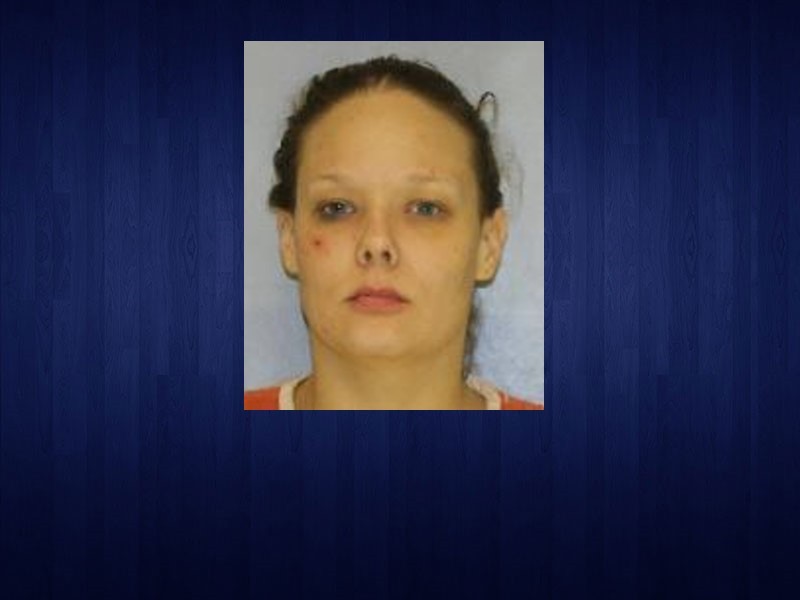 A Gainesville woman remains in the Hall County Jail, charged with the abuse of a 12-year-old boy.

Deputies were alerted to the alleged abuse by the Georgia Division of Family and Children Services (DFCS).

The investigation revealed Katie Lynn LeVake, 35, struck the boy with a cell phone charger, leaving severe bruises and lacerations on his leg. Investigators also found evidence that LeVake placed her hands on the boy's throat, strangling him and restricting his breathing.  In addition, LeVake is accused of withholding food from the victim, restricting him to a single room in the home and referring to him as an inmate.

LeVake was arrested on Jan. 10, 2019 at a residence on Poplar Springs Drive. She remained in jail without bond on Monday, Jan. 14.

Final suspect in Alaska gang killing arrested in northeast Georgia
He was one of six people charged in the death of a man near Wasilla two years ago.
Local/State News 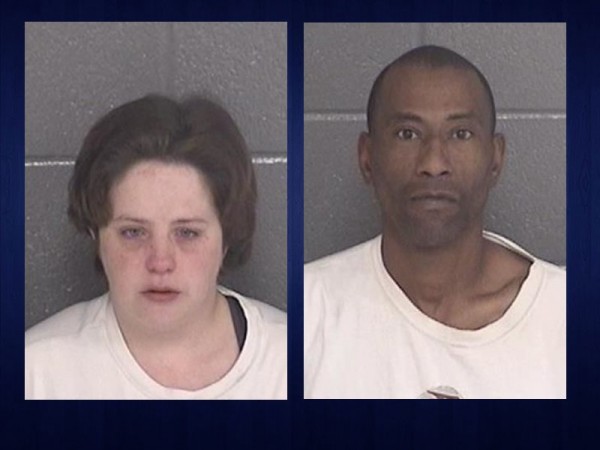 A Statham couple is charged with abuse of 4-month-old baby boy
Two people have been arrested in the abuse of a baby boy.
By AccessWDUN staff 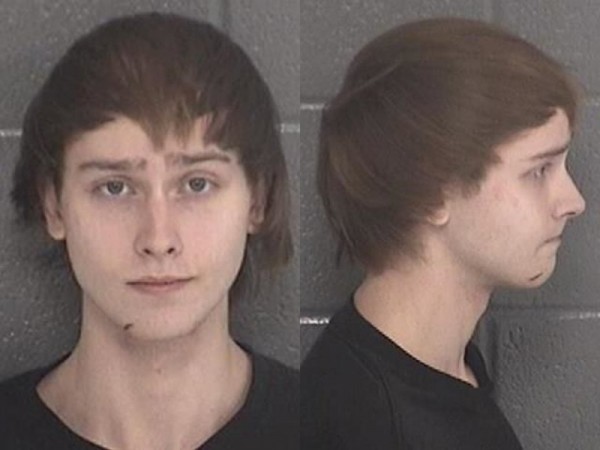 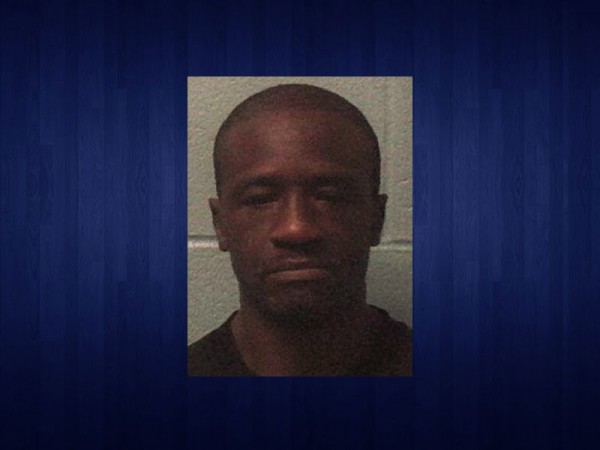