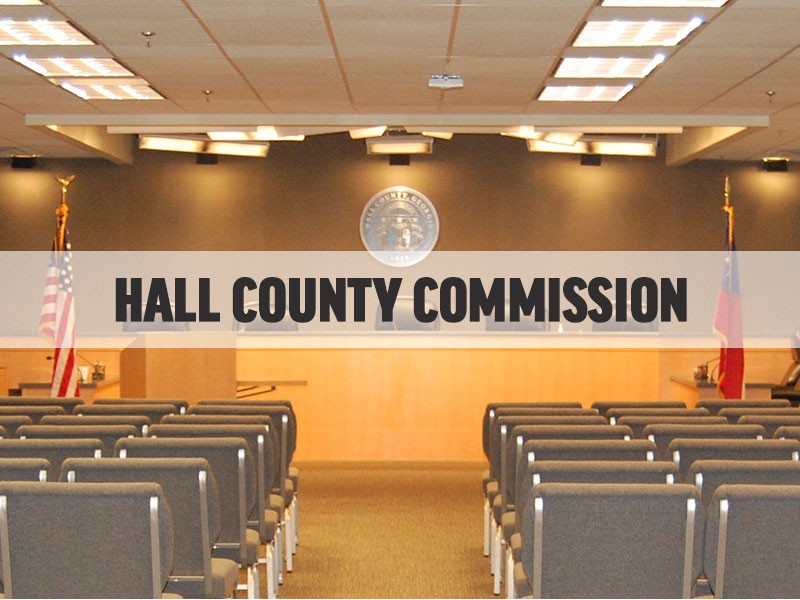 When the Hall County Commission meets for its Thursday voting session, it will vote on the first reading and public hearing for an amendment that would allow alcohol to be sold earlier on Sundays.

The change would allow restaurants to sell alcohol starting at 11:00 a.m. Sundays, an hour and a half earlier than currently allowed. The proposed amendment comes after county voters approved the "Brunch Bill" that was passed by the Georgia House of Representatives in 2018.

The cities of Gainesville, Flowery Branch and Oakwood have also approved first readings of similar ordinances after voters in all of the jurisdicitions approved the change in November's general election.

If county commissioners approve the amendment's first reading, a second reading will also need to be approved at a later meeting to finalize the change. Commissioners meet Thursday evening at 6:00 at the Hall County Government Center on Browns Bridge Road in Gainesville.