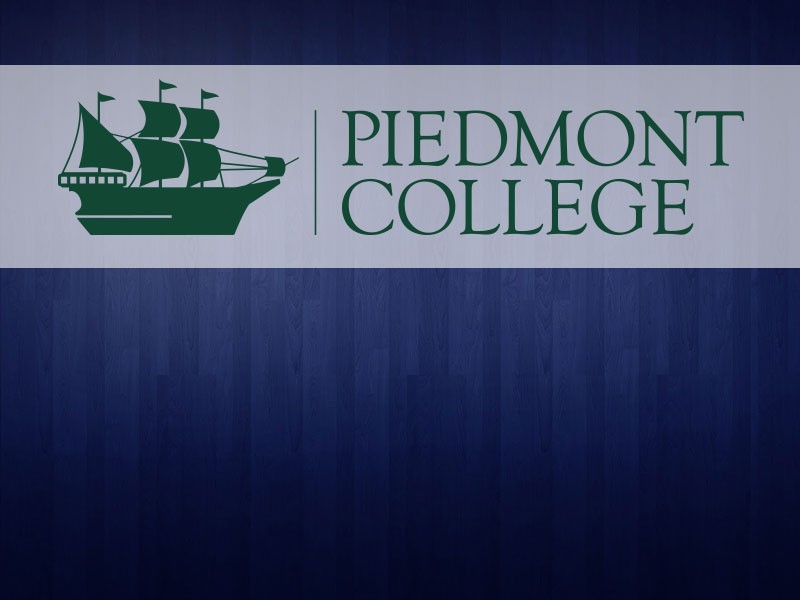 CLARKESVILLE – Piedmont College in Demorest faces a legal challenge from a former tenured professor for alleged damages concerning breach of contract and breach of implied duty of good faith and fair dealing.

Wainberg served Piedmont College for 30 years, and he was granted tenure and also promoted to associate professor for the academic year 1993-1994.

According to the lawsuit, Wainberg learned from colleagues near the end of April he would not receive a contract for the upcoming academic year.

Piedmont College is contractually obligated to provide due process through a fair hearing before terminating a tenured professor, pursuant to the contract and university policies set forth in the faculty handbook, and that Wainberg received neither proper written notice of termination nor a fair hearing, the lawsuit asserts.

“This action is brought seeking damages pursuant to the laws of the State of Georgia for breach of contract and violation of the implied duty of good faith and fair dealing,” according to the e-filing of the case from 5:44 p.m. Monday, Aug. 20. “It also seeks an award of punitive damages and attorney fees.”

Contacted through his attorney, Wainberg offered a written statement to AccessWDUN on the lawsuit against his long-time employer.

"To have an institution of higher learning like Piedmont College treat a devoted teacher/mentor and advocate for student rights who has dedicated 30 years to passing on the torch of knowledge to so many students in such an unconscionable manner is a punishable offense that must be addressed to ensure that it will never be repeated again," Wainberg said in the statement to AccessWDUN.

AccessWDUN reached out to the college for a response.

"Piedmont College will not comment on pending litigation," said Director of Marketing and Communication John Roberts in a statement.

Fish found in Alabama, Georgia, Tennessee is now endangered
Federal officials are putting a fish whose habitat is threatened by development in southern states on the endangered species list 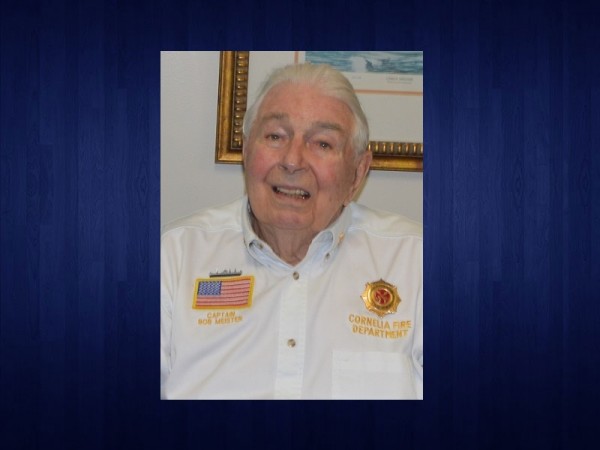 Meister, believed to be state’s oldest active firefighter, remembered as 'one of a kind'
A man who dedicated more than 60 years protecting and serving the residents of Cornelia as a volunteer fireman was remembered fondly in Demorest Thursday.
Georgia News

Carpenter leads Piedmont to 6th straight win
The No. 16 Piedmont College baseball team extended its win streak to six on Friday night with an 8-2 victory against Covenant at Loudermilk Field...
By AccessWDUN Staff 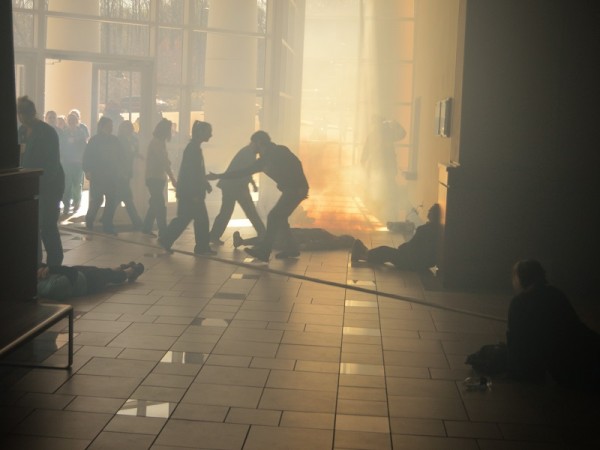