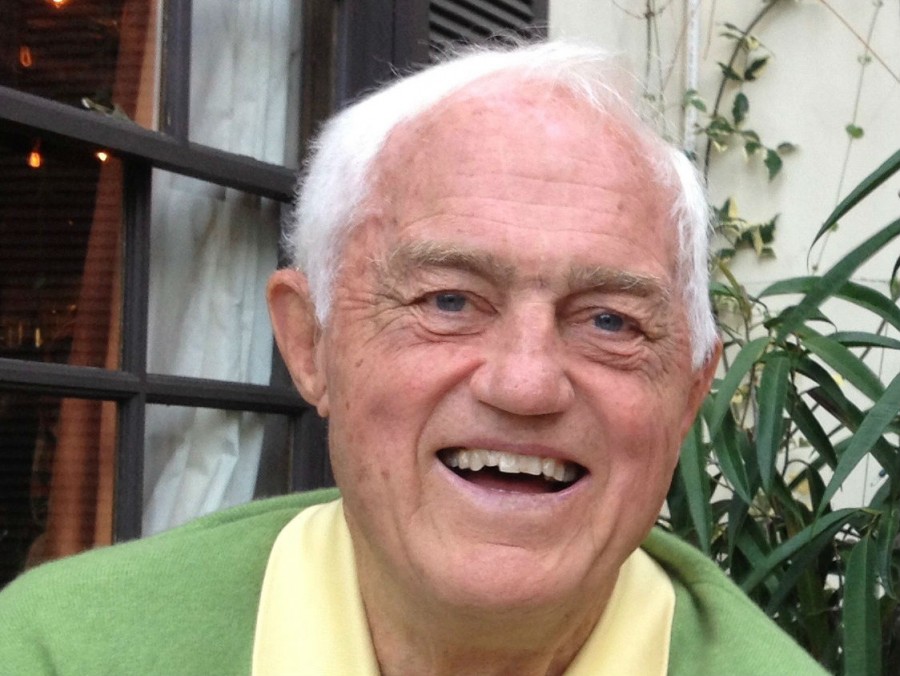 A memorial service will be held Tuesday, July 10th for Ray Burch,  a Gainesville man well-known in local and state poultry circles.

Burch died Thursday at the age of 89.

His poultry career began in 1955 with Ralston Purina in St. Louis.   Two years later he accepted a transfer to Gainesville and in 1959 moved to business development and sales with Twin Oaks Hatchery. In 1961 he joined CWT Farms.   Burch was President of CWT for over three decades, and then became Chairman of the Board.

He served on the Georgia Poultry Leaders Round Table, starting in 1978 and was Georgia Poultry Federation President for 1966-67.  He also served as state vice-president and director of Southeastern Poultry and Egg Association for seven years.

Burch also served on the Brenau University Board of Trustees; served as the Chairman for the Hall County Development Authority from 1983-86; and was a former president of the Chattahoochee Country Club.   He was also active in Jaycees and the Kiwanis Club of Gainesville. 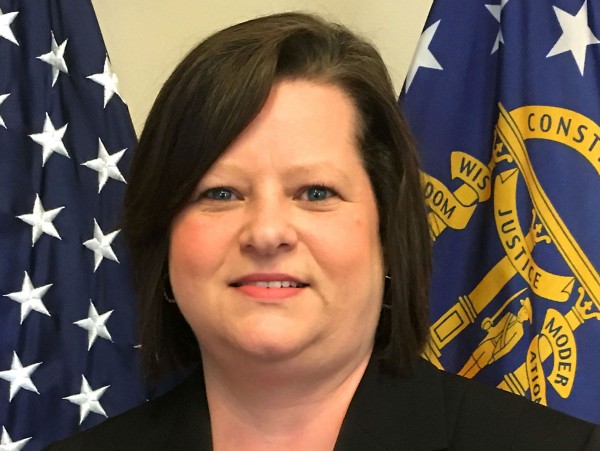 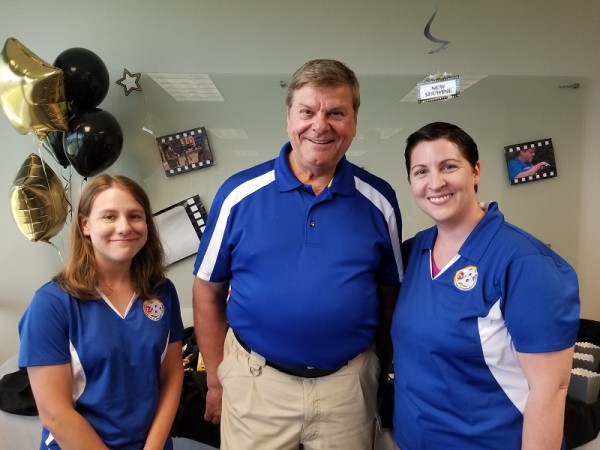 The manager of TV-18 retires after 21 years
The last day on the job for Childs was Friday. 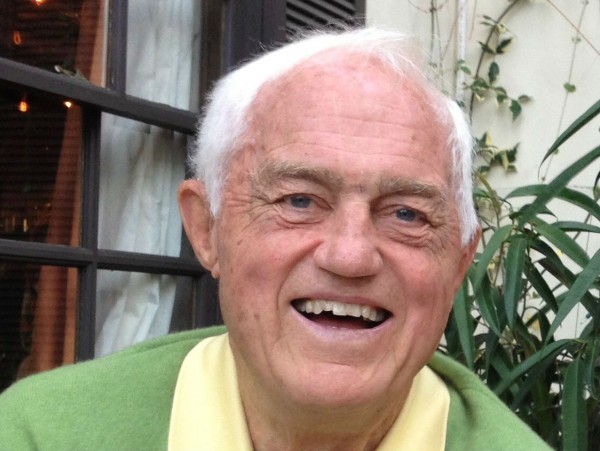 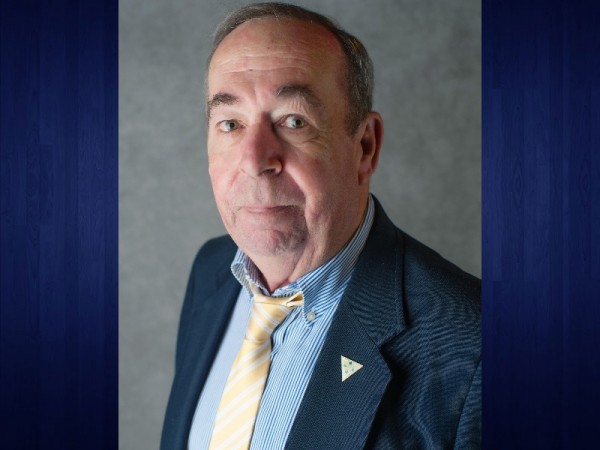 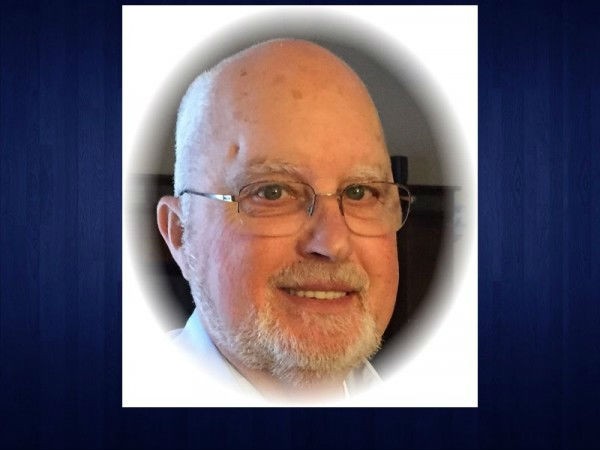 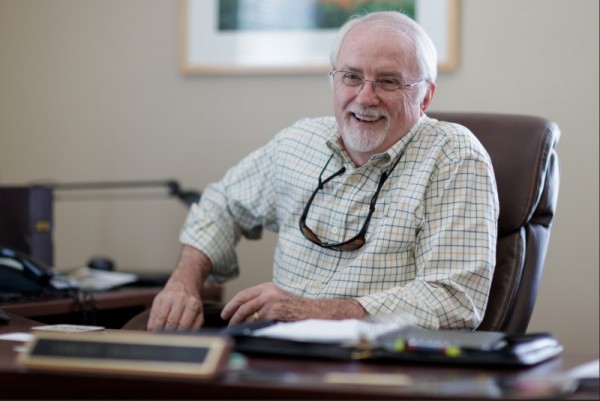 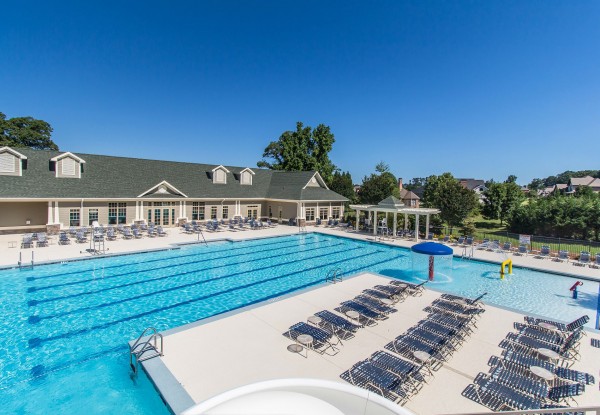 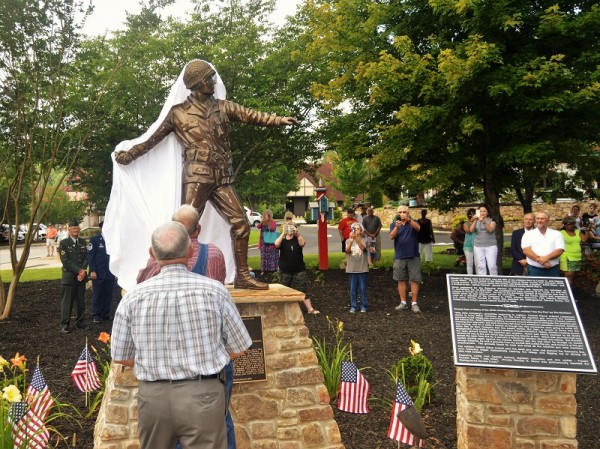 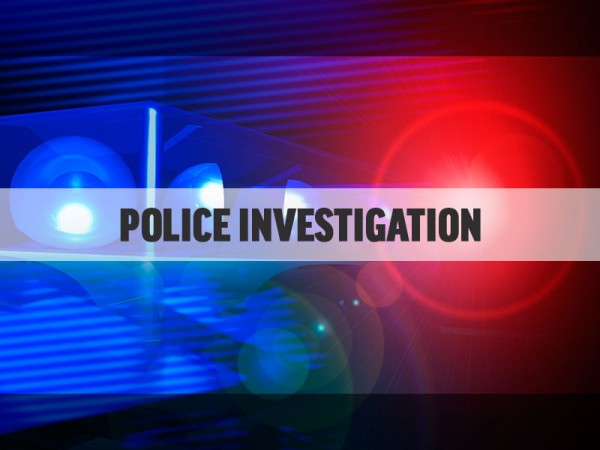 Gwinnett Police officer injured in car accident
The Lawrenceville Police Department is heading up the investigation.
By Scott Kimbler 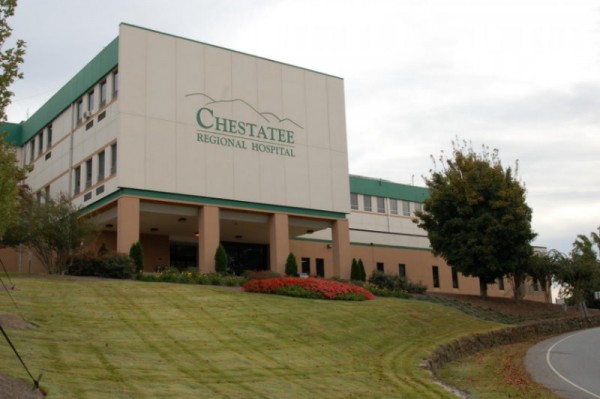