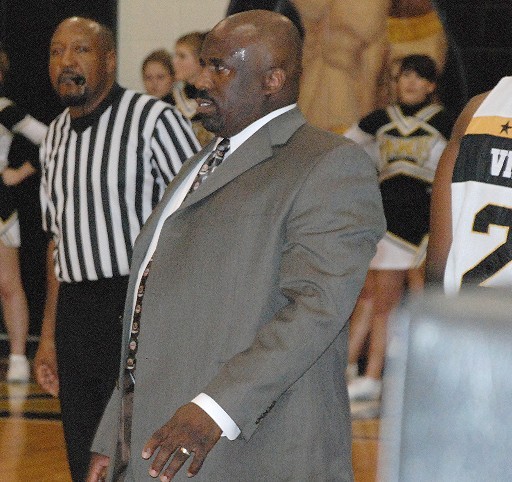 RABBITTOWN — Joe Dix, an institution not just at East Hall but in the entire northeast Georgia area, is stepping down as Vikings boys basketball coach after 14 years at the helm and 22 years overall at the school.

“I have been looking for a new challenge, and I think this will be good for me and for East Hall,” Dix said in a phone interview. “I’ve been here a long time and it may be time for a new message for (the East Hall program).

“I had a very emotional meeting with Jeff (Tuesday morning) and it was tough for both of us. He’s like a brother to me. We coached together and worked together a long time.”

Dix said the War Eagles reached out to him last week and after some consideration he decided it was the right time to accept the challenge he was looking for. Collins Hill was one of five Region 6-7A schools to make the playoffs this past season. The War Eagles were awarded the at-large bid for Class 7A and will be led by Alex Oglesby, a legitimate Division I prospect with several offers already on the table.

“That’s a really, really good basketball region,” Dix said. “They graduated five seniors but there is some good young talent coming back. Alex is a tremendous player. I’m really looking forward to getting going.”

East Hall finished as the No. 3 seed from Region 7-3A this past season and was knocked out of the first round of the Class 3A playoffs by Hart County.

Dix was an integral part of the Vikings success in the early 2000’s when they won state titles in 2001 and 2003 as an assistant, and in 2005 as the head coach. They played for two other titles in his 22 years at the school.

“It will be tough to leave,” Dix said. “It’s the only place I’ve ever worked. But I’m sure they will find a great person to come in here and continue to build the program.”

Cooper said they will be opening up the position statewide and beyond.

"We have some guys already in our system we will look at but we also have put the position on the market and we will be looking to get the best person we can find to continue the tradition that Joe and (Coach) Seth (Vining) have built here," Cooper said.

Basketball: Longtime East Hall coach Dix leaving for Collins HIll
Joe Dix, an institution not just at East Hall but in the entire northeast Georgia area, is stepping down as Vikings boys basketball coach after 14 years at the helm and 22 years overall at the school... 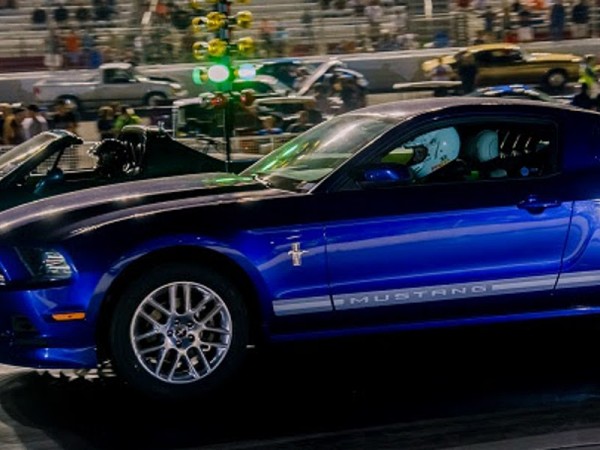 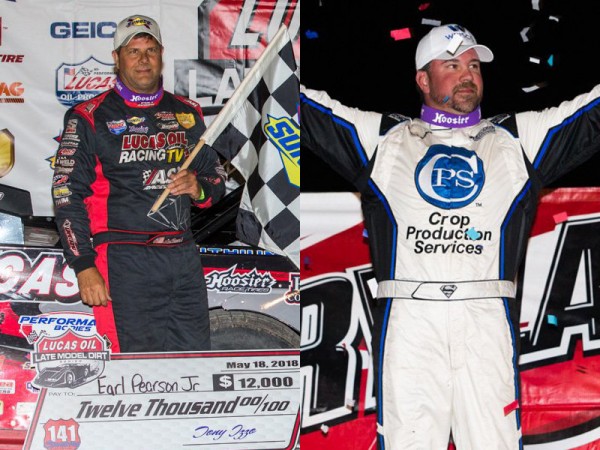 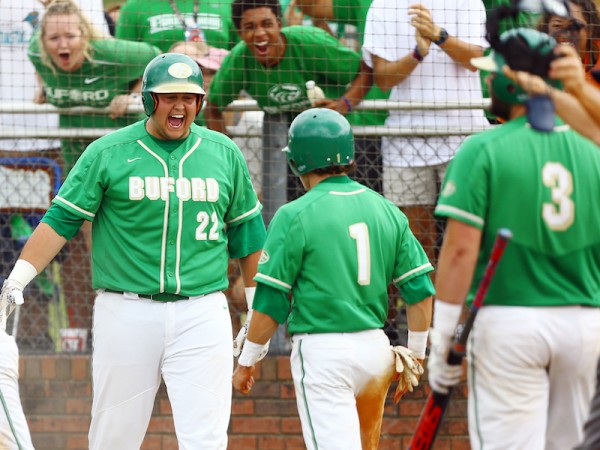 Playoff baseball: Wolves hope to use loss against Red Devils as catalyst to dethrone the champs
Stuart Chester knows a thing or two, or three, about baseball. Chester is one of the all-time winningest coaches in Georgia sitting at 563 wins, and he hopes counting...
High School Sports 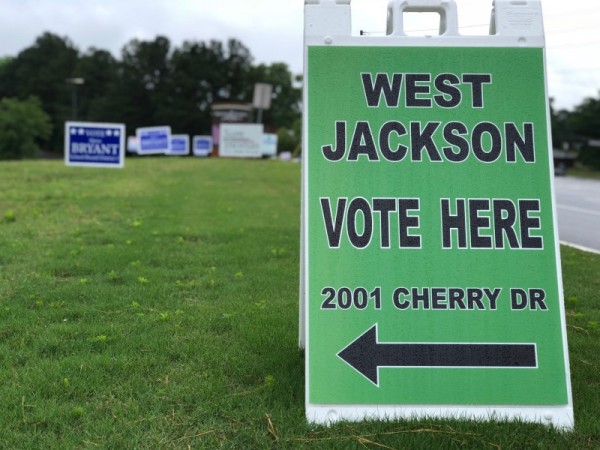 General Primary 2018: It's now up to the voters
After being bombarded over the last several weeks with TV and radio commercials, robo-calls and mailers, voters make the decision today on which candidates will make it to the General Election ballot in November. 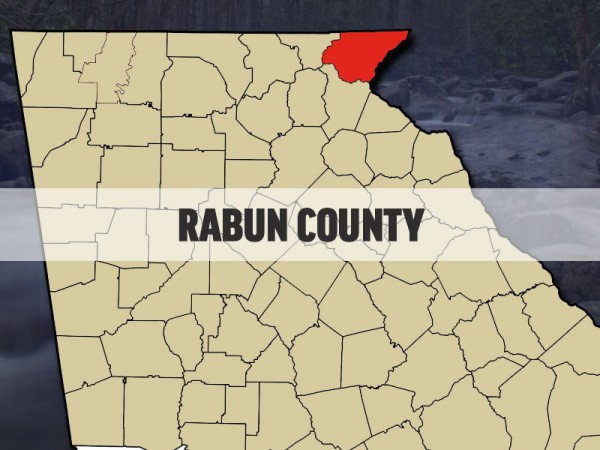 Search continues for missing man in Rabun County wilderness
Multiple state and local agencies are continuing their search for a man missing since early Saturday in the wilderness of Rabun County. 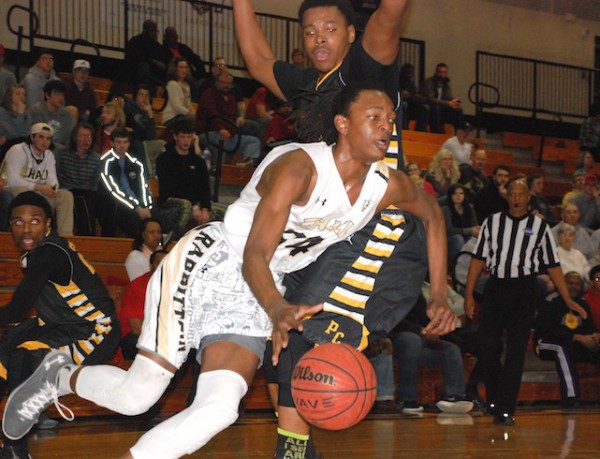