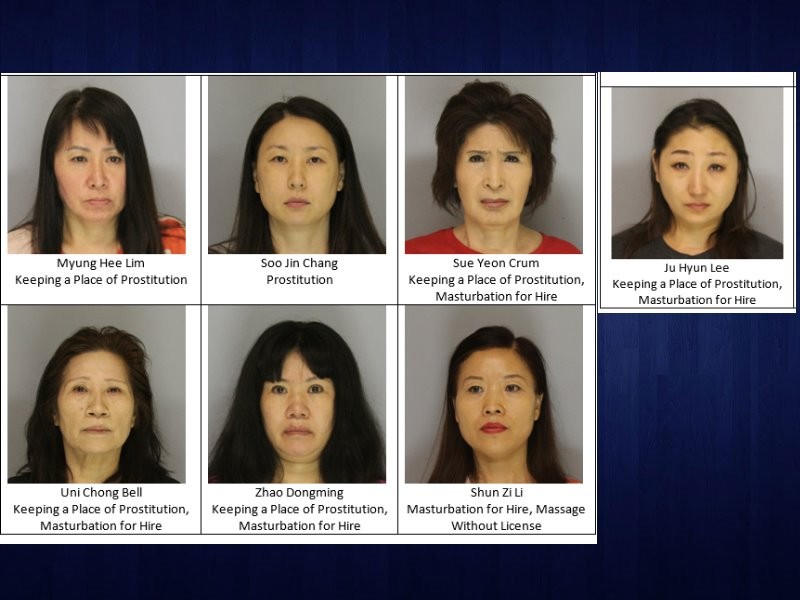 Investigators didn't find any human trafficking during an undercover sting operation of local "massage parlors" but they did arrest seven people in connection to prostitution activity.

"We acted on information we received both from law enforcement sources and also several complaints from the general public," said Hall County Multi Agency Narcotics Squad Lt. Don Scalia. "Beginning around April 20, we did some undercover work at every massage parlor we could locate."

Those facing charges are as follows:

Businesses in question were located in the 3000 block of McEver Road, 1800 block and 1700 block of Atlanta Highway, 1300 block of Dawsonville Highway and 200 block of John Morrow Parkway. Scalia said the location names are not currently released because the investigation is ongoing.

As for customers involved, Scalia said they were targeting customers as well but noticed a pattern. "At the times we went in there were no customers there and it seemed to be a situation where they wouldn't take on that many clientele at one time," Scalia said. "A lot of times when I would send one of my undercover officers in, they would lock and secure the door behind them and just service that one customer at a time."

The next step is revoking the business licenses, Scalia said. 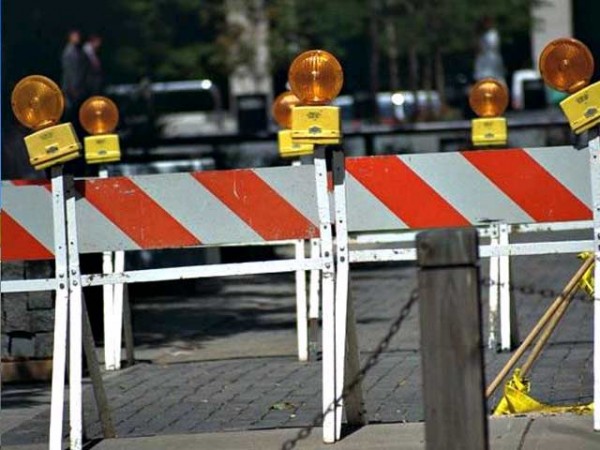 Bridge rehab project begins tonight
The project that will rehabilitate the bridge over I-985 on Thompson Mill Road will begin work Sunday night. 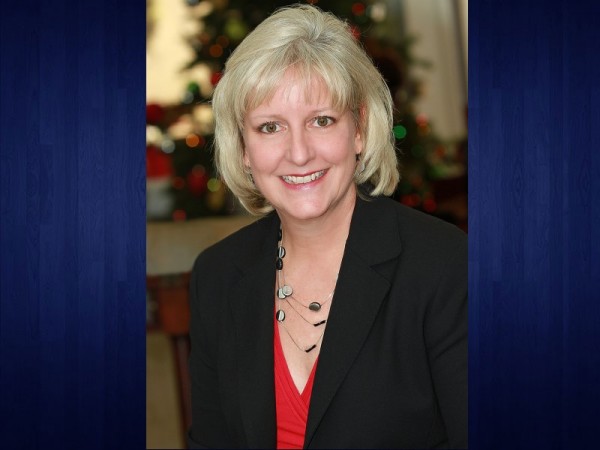 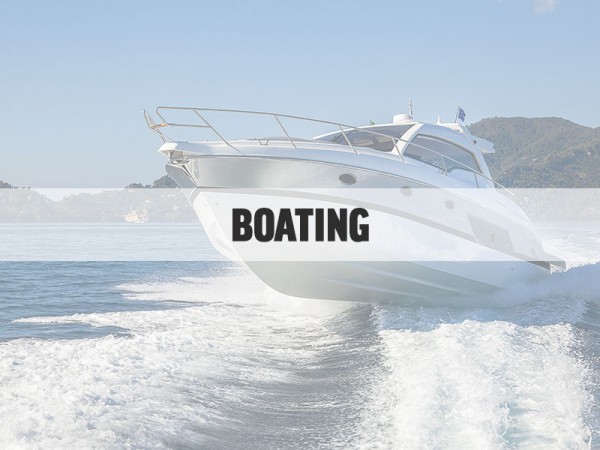 State officials predict busier than normal boating season
With the warmer weather and holiday weekends arriving, the National Safe Boating Council is getting ready to once again launch "Safe Boating Week" across the country.
Local/State News 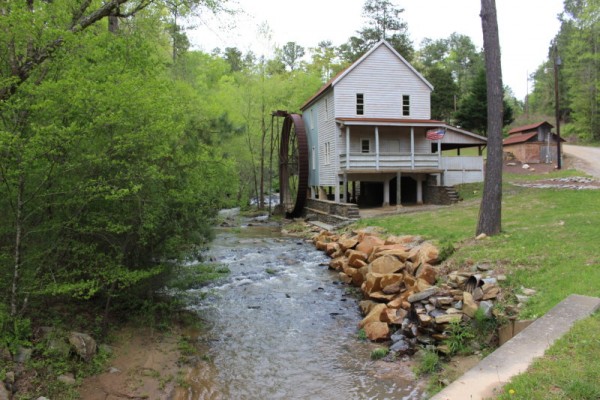 BLOG: Healan's-Head's Mill restoration making progress on water wheel, heritage center
While the restoration is not complete, the transformation is apparent.
By Alyson Shields 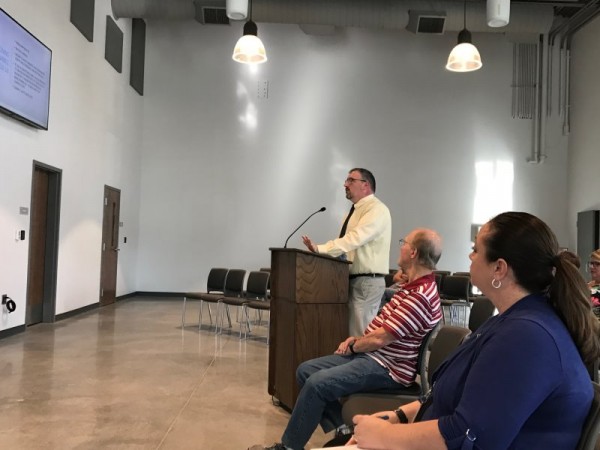 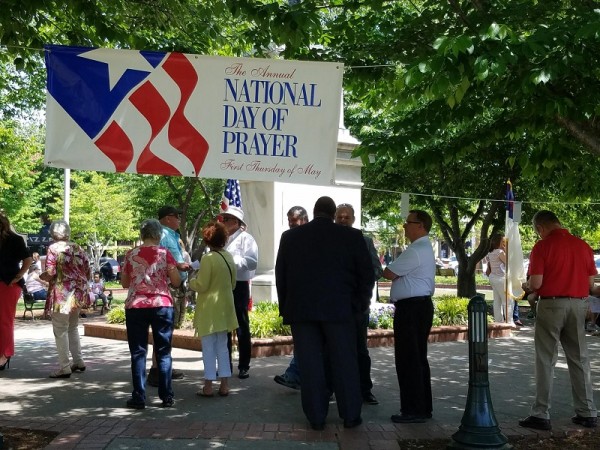 Crowd gathers for 4th National Day of Prayer in Hall County
Fair weather drew a large crowd choosing to pray for many facets of daily life.
By Rebecca Hubbard 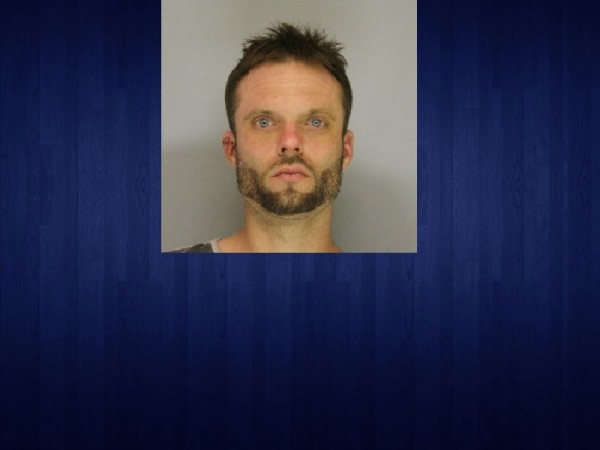 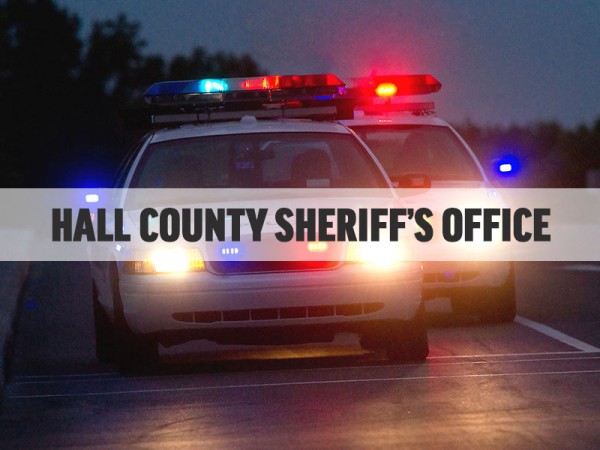