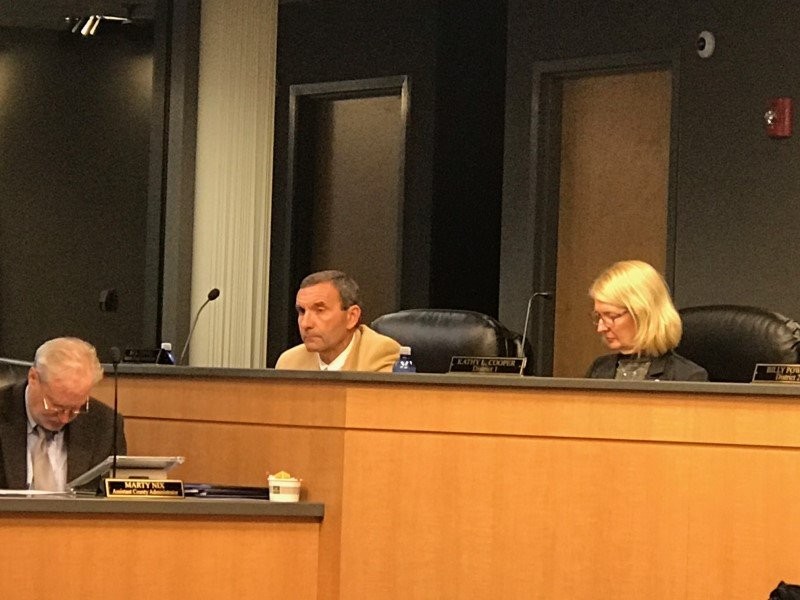 Lori Wurtz will take the position that was last held by Charlotte Sosebee who left in December of 2016. The position had been vacant since that time.

"We're very, very excited to have her," County Administrator Jock Connell said at the end of Thursday's Hall County Commission meeting. "We're really excited about the fact that she does have experience, not only experience in elections and registration, but experience in the state of Georgia also."

Wurtz has been the Supervisor of Elections and Voter Registration in Jackson County for the past seven years and has worked for Jackson County since 2008. Connell said that he thinks that experience will help Hall County moving forward.

"Not that that was an absolute must, but that is a huge advantage when you're stepping in to a position here in Hall County."

While addressing the county commission, Connell praised the Hall County Board of Elections, who have operated without an elections director for over a year.

"(Board of Elections Chairman) Dr. (Tom) Smiley and the board have done a tremendous job providing leadership to this. I cannot say enough about that," Connell said. "But at the same token, I know every single one of them looks forward to Lori showing up here on Monday." 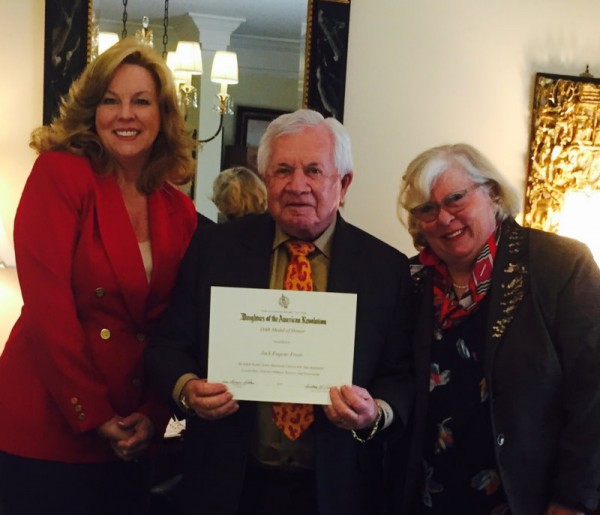 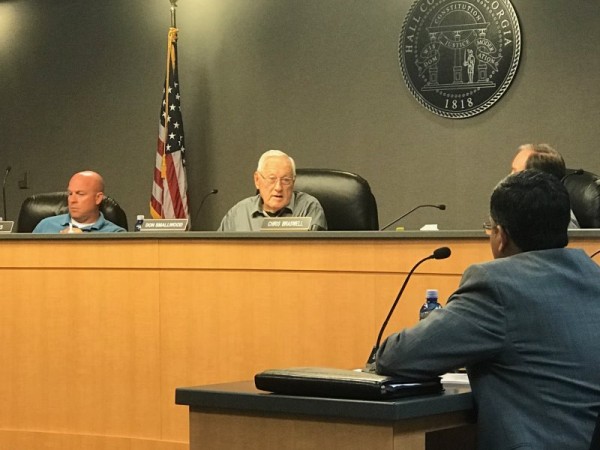 Spout Springs wastewater facility recognized by state association for operations
The award is given to facilities based on their record keeping, monitoring and overall operations.
By Alyson Shields
Privacy | User Agreement | Contact | Advertise With Us
2020 © Jacobs Media Corporation. All rights reserved. EEO Report. Website by Full Media
Login / My Access
close
Search