Demorest officials plan to salute veterans prior to Memorial Day 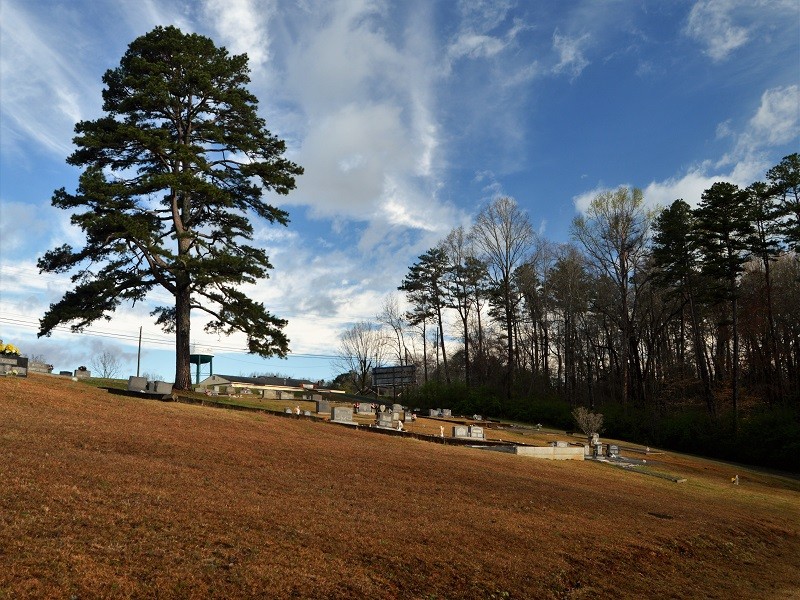 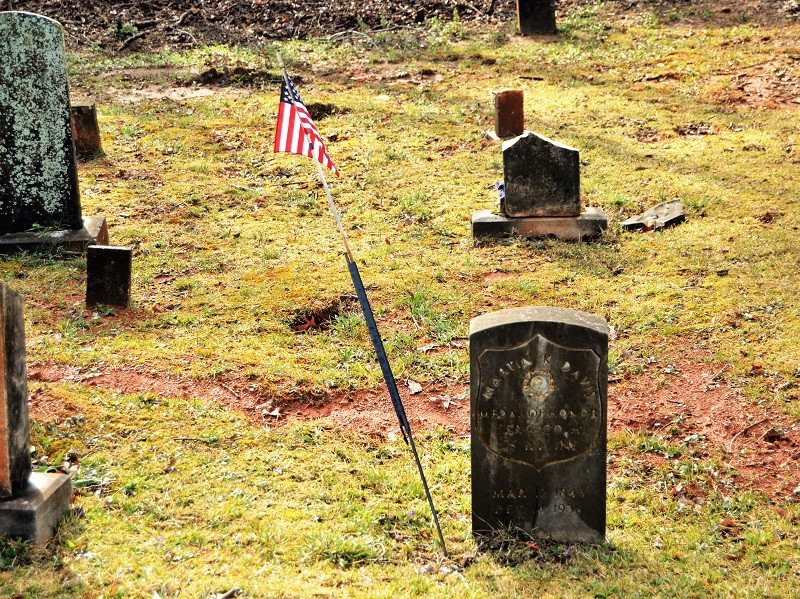 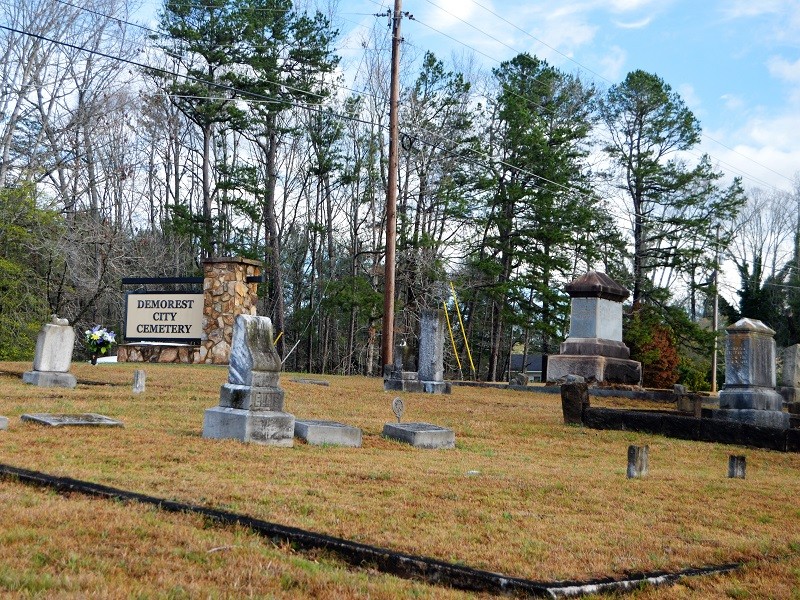 DEMOREST — The City of Demorest is working closely with local veteran groups to create a veterans memorial at the city-owned cemetery on Central Avenue (Business Highway 441) on the north end of town.

The Demorest City Council Tuesday night approved spending up to $11,278 for the project, that includes $7,478 for the memorial and $3,800 in deferred maintenance costs.

The city currently has $59,652 in its cemetery fund for maintenance and upkeep of the cemetery. But city leaders say they hope donations and fundraisers will minimize the impact on that account.

The four-foot-high memorial, bench and 26-foot lighted flagpole should be installed soon and ready for a dedication ceremony the week prior to Memorial Day in May, City Manager Kristi Shead told the mayor and city council Tuesday night.

“The City of Demorest’s cemetery is a very historic cemetery,” Mayor Rick Austin said. “It’s always a good thing when we get an opportunity to honor our veterans. There are a number of veterans that are interred in that particular cemetery. It gives us an opportunity to appropriately honor them and the families that are still living.”

Among the many Demorest residents and veterans interred in the cemetery is Civil War Medal of Honor recipient Sgt. Martin K. Davis of Co. H, 116 Illinois Infantry.

Davis was one of two Medal of Honor recipients honored at the veterans memorial at Rose Hill Cemetery in Marion, Ill., in 2008, but he is buried in Demorest City Cemetery.

Davis and all others who have served, and surviving family members, are the impetus for the Demorest memorial.

The memorial plans also follow a request from resident Mike Duncan in late 2016 that the city consider installing a flagpole at Demorest City Hall and in the cemetery, where flags placed on graves had been vandalized or damaged.

“With the deferred maintenance that was approved, we get to improve that city cemetery,” Austin said, and those improvements will begin almost immediately.

“Grading will commence very soon, and it should be completed before Memorial Day for an opening ceremony and celebration of that veterans memorial.”

Austin also hopes the council will be able to install new trees along at least one of the interior roads to beautify the cemetery for those who visit family members interred there.

“One of the things that will happen with this — and it’s not the reason to do it, but the Arbor Day Foundation recognizes particularly veterans memorials as a priority list when they begin to hand out funding for additional trees and other enhancements associated with trees — perhaps lining a portion of the cemetery with a particular type of tree: dogwoods or cherries or those types of things,” Austin said. “It makes some things available to us to continue to spruce up that cemetery.”

Severe weather in late 2017 took a toll on the cemetery, which contains the graves of many notable Demorest residents, as well as military veterans dating back to the Civil War.

“Obviously, Irma got us!” Austin said. “We lost several very old and historic trees during Hurricane Irma back in the fall, and we’ve replaced a couple of those during our Arbor Day celebration, but it would be nice to be able to enhance the trees in that cemetery.”

Also during Tuesday night’s meeting, the council formalized its decision to increase the price of burial plots in the cemetery, doubling them from $200 to $400 per grave.

“One of the things that has happened, particularly under Ms. Shead, is going back over how those plots are laid out,” Austin said. “Used to be they were all on one sheet of paper on a great big board and names were just written in, and those might be scratched through and it was just really difficult to understand who was going to be where and those types of things. That process has been streamlined significantly.”

Austin said that process has been improved upon.

During that lengthy work of updating records, city officials conducted a burial rate study and found that Demorest at the time had the lowest grave price in the area.

“They did a cost analysis on the burial plot and our current price structure is $200 per plot, with most prices in comparison in Northeast Georgia being $1,200 and $1,600,” Austin said after last week’s work session. “The lowest that we found was $600.”

Austin said Tuesday night’s vote to double the grave fee from $200 to $400 will help the city offset the cost of maintenance and operation of the cemetery, which he calls a landmark.