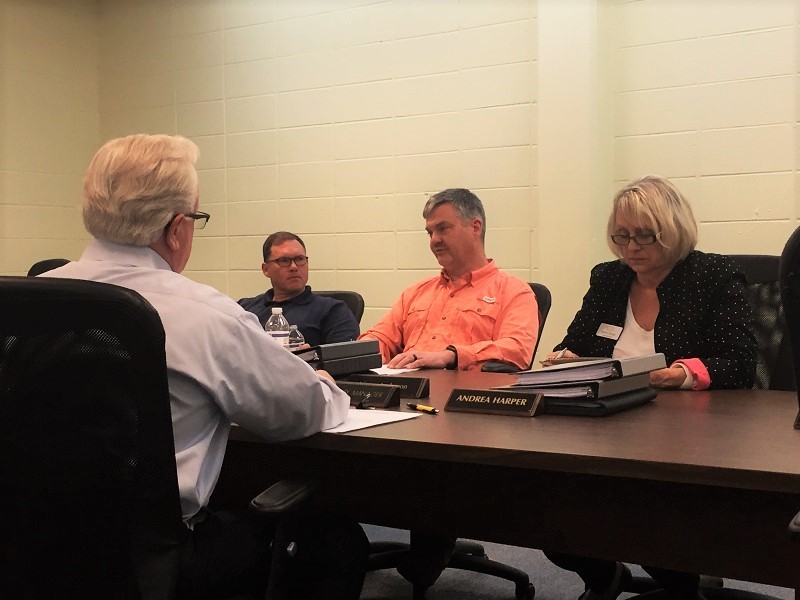 Habersham County taxpayers are facing skyrocketing costs, meaning county commissioners must make tough decisions to balance flat property tax collections with growing demand for additional jail space, overtime for law enforcement personnel, double of the number of children in foster care each of the past two years, and the need for additional mental health services, and other related issues.

“When you start talking about the budget, we’re seeing a tremendous need for space in the jail,” Commissioner Ed Nichols told AccessWDUN. “We’ve got 190-plus prisoners. We’ve got a whole bunch of them in other jails and we’re paying $40 a day. Our overcrowding is costing us probably half a million dollars a year.”

Overcrowding at the jail means as many as 45 inmates are housed out at jails in Lumpkin, Jackson and Oglethorpe counties, among others. Not only is Habersham County paying $40 per day per inmate to each of those counties, but also is paying transport deputies to get the inmates to and from those facilities, and to court appearances, Sheriff Joey Terrell told commissioners during budget discussions Tuesday morning.

Similarly, the interim Habersham County Department of Family and Children Services director and DFCS Board members told commissioners during budget talks that their local costs have gone up because the number of foster children two years ago was 25. That number doubled last year, and now is at 101.