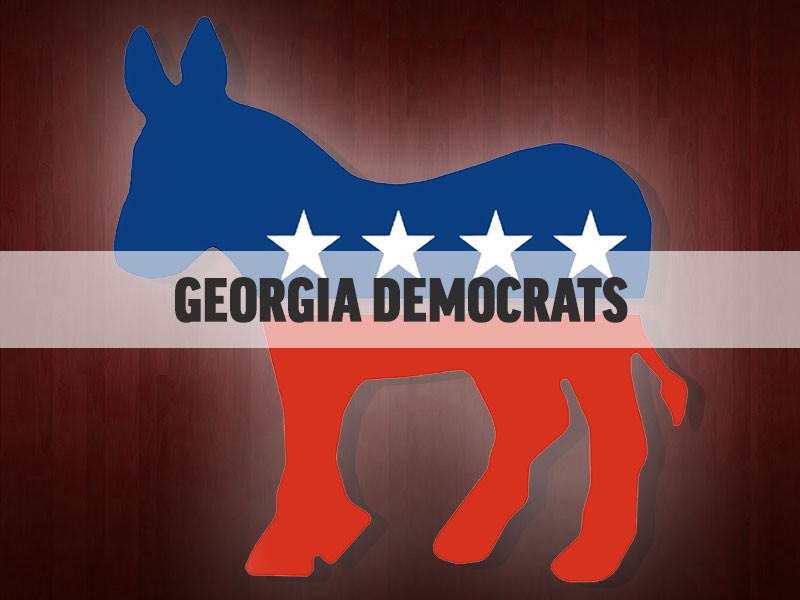 A political forum later this month will feature the two Democratic candidates for the state House seat now held by Republican Emory Dunahoo.

Patrick Anderson and Alana Watkins will square off April 16 at 6:30 at the Spout Springs Library in Flowery Branch, according to a posting on the party's Facebook page.  They are running in the May 22 Democratic Primary for that party's nomination for the Georgia House District 30 post.

Dunahoo is running unopposed for the Republican nomination.