Regions 8-AAAA and 8-AAAAAA finally join the rest of northeast Georgia as they get region play under way beginning this week. And both will open with a bang.

(Weather could play a big factor this week with rain scheduled for most of the day Monday for the second consecutive week.)

Powerhouses Gainesville and Winder-Barrow will get things started in Region 8-AAAAAA opening a three-game series at Ivey-Watson Field. Both teams have played monster non-region schedules with the Red Elephants riding a six-game win streak while the Bulldoggs have won five of their last six.

Habersham Central will start a three-game series against Apalachee in Mount Airy. All six teams in 8-AAAAAA come into the start of region play with winning records.

In Region 8-AAAA, Jefferson and North Oconee will open a three-game series in Bogart as the Dragons also have played a tough non-region schedule with three of their five losses coming to Gainesville. Stephens County and Oconee County will open a series as well as five of the six teams have winning records after non-region play.

After the first two weeks of region play, North Hall sits undefeated in Region 7-AAA but in a scheduing quirk the Trojans will have the entire week off this week.

After the first week in Region 7-AAAA, West Hall sits undefeated atop the standings with defending Class 4A state champion Marist. The Spartans will take on Chestatee, which is in an almost must-win situation after getting swept by Marist.

Buford opened Region 8-AAAAA with a pair of wins last week and is tied with defending Class 5A state champion Loganville atop the standings. Flowery Branch will open its 8-AAAAA schedule against Johnson on Monday.

(Check below for the complete schedule of area baseball teams.)

BASEBALL SCHEDULE FOR WEEK OF March 19 — March 24
(First pitch times are 5:55 p.m. unless otherwise noted.)
(Games listed by time and in alphabetical order by visiting team.)

No. 24 UNG women's basketball downs Lander to win PBC Tournament
Deana Blankinship shot a perfect 12-for-12 from the field as the No. 24 University of North Georgia women's basketball team clinched a berth in the NCAA Tournament by winning the Peach Belt Conference Tournament, 76-60, Sunday afternoon in the UNG Convocation Center. 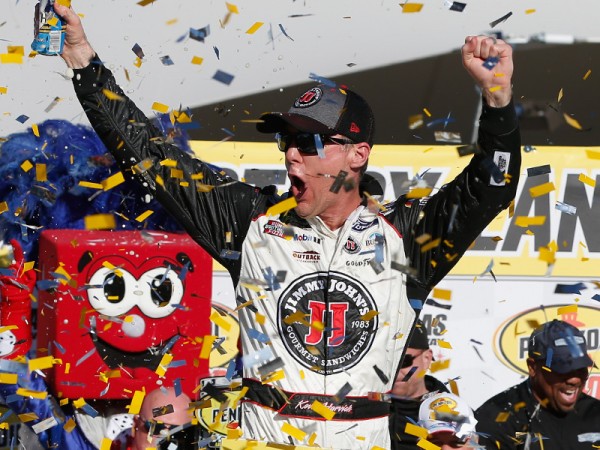 Harvick drives to another dominant victory in Las Vegas
If you thought last Sunday’s Monster Energy NASCAR Cup Series race at Atlanta was an aberration on old asphalt, think again. Kevin Harvick was every bit as dominant on the newer asphalt...
Sports 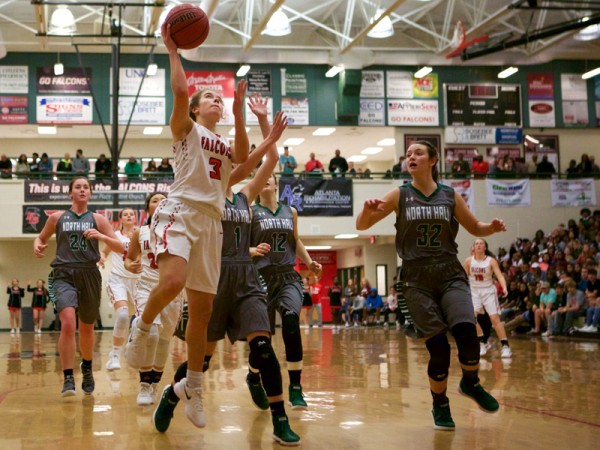 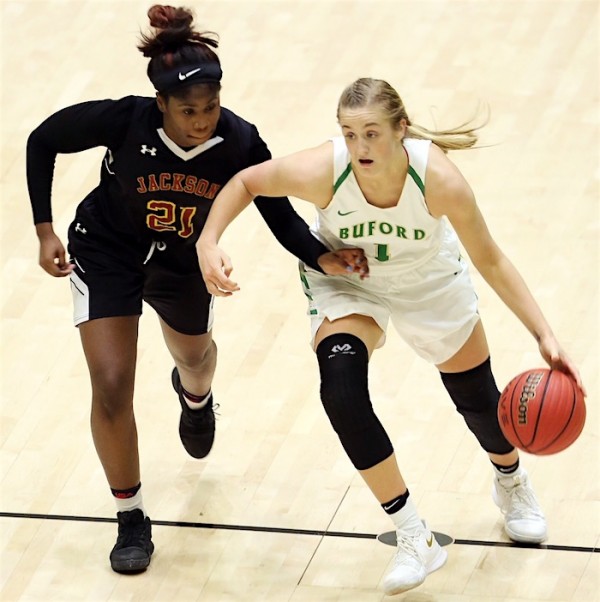 (VIDEO) Basketball semifinals: Buford girls battle back into championship game
The Buford girls program knows all about the grind of playoff basketball -- so even when Villa Rica absorbed a few Lady Wolves haymakers and fired right back, there was absolutely no panic on Gene Durden's bench. 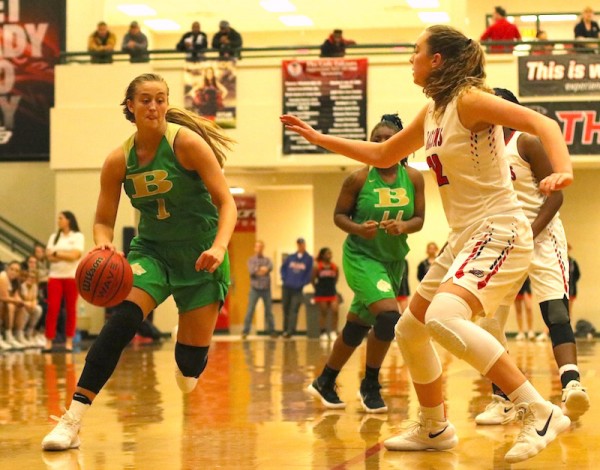 Semifinal showdowns: Four area teams gun for title games, three on WDUN
Northeast Georgia prep basketball fans walk with an extra spring in their step today -- and with good reason, as four area teams prep for their shot at Final Four glory on Saturday at various sites around the state.
High School Sports 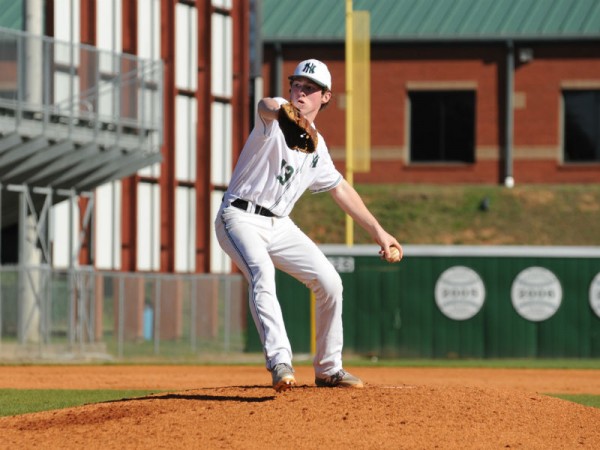 Baseball: Estes leads Lakeview past Clarke Central
Andrew Estes scattered three hits and struck out 12 in a complete-game effort to lead Lakeview Academy to a 4-2 win over Clarke Central Friday...
By AccessWDUN

Baseball: GHS too much for Branch; Olson and Erickson combined for Trojans no-hitter
Gainesville baseball produced eight hits and allowed just two in a 6-2 win over Flowery Branch on Tuesday at Ivey-Watson Field in Gainesville...
By AccessWDUN