Habersham County sets course to take over EMS from hospital 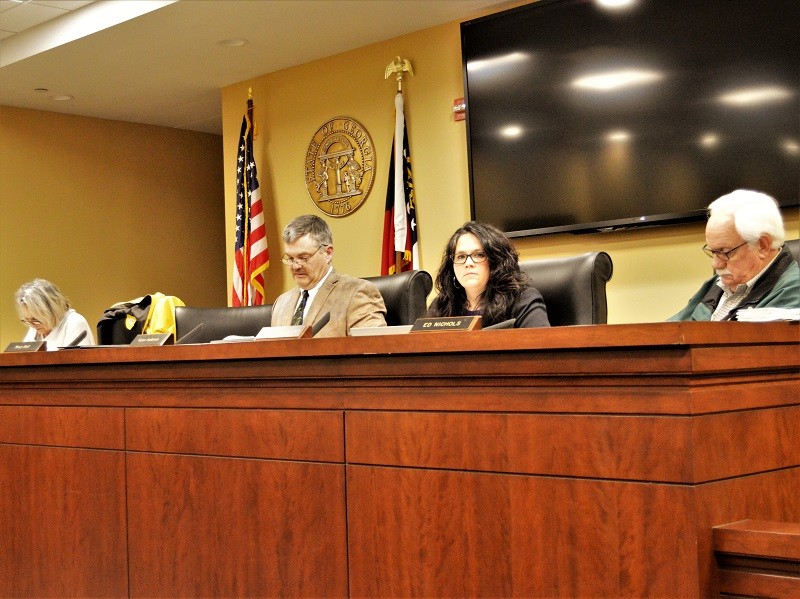 CLARKESVILLE — For the first time in its history, Habersham Emergency Medical Services will leave the direct oversight of Habersham Medical Center effective March 5.

“This change will allow cross-training among fire and EMS personnel and will strategically position personnel and equipment to improve responsiveness to all emergency calls,” County Manager Phil Sutton said.

The transition will be a first for Habersham Emergency Medical Services, originally known as the Habersham County Ambulance Service.

“Since the ambulance and paramedic service was authorized in Habersham County in 1974, that service has been contracted for the county and provided by Habersham Medical Center,” said Habersham County Commission Chairman Victor Anderson. “It will allow us to terminate a contract that has long been between the hospital and the county, which basically the county paid all the expenses, but there was always some animosity around that contract and what had to go in it, what should go in it, and what shouldn’t. It cleans up a lot of issues for us and gives us better service for our citizens.”

The Hospital Authority of Habersham County began a meeting in another room of the courthouse at 7:30 p.m. Monday, near the end of the county commission meeting, to formally approve the transition.

“Now, the vote has been done, so myself, Chief Cain and the staff will meet with all the fire and EMS staff tomorrow,” Black said following the meeting. “From what I’m hearing and getting feedback now is that it’s a very positive thing. People are excited about building this department and being part of something. We’ve got a lot of local people that are from Habersham County that work for us, and we want to create an atmosphere that these people stay home, work in their community, give back to their community, and retire from here. That’s going to be our focus: creating the best emergency services department that we can, understanding there is a budget and a financial responsibility we have to work within, but also understanding there’s a responsibility of us to put out in there in the field and for the citizens competent, qualified and capable personnel that can respond to the needs of the citizens when they need our services.”

Anderson said the Community Paramedicine Program will transition when that contract expires at the end of June. That program places two personnel in the community doing home visits to specific patients, with the goal of reducing readmissions to the hospital.

Sutton said Black and Cain will lead the transition to combine EMS and fire services as one unified department.

“I’m in my second career, and I’m very fortunate,” Black said. “But I want the cream of the crop, and I’m going to do everything I can to maintain that level of professionalism, along with Chief Cain and his staff, so that the people of Habersham County are well taken care of in their time of need.”

While non-emergency and inter-facility transfers are a revenue stream, Black and county officials realize the importance of having front-line ambulances to respond to emergency calls dispatched by 9-1-1.

That means more transfers could be handled by private ambulance services during in the future if emergency call volume continues to increase.

“We will still do what we can do,” Black said. “The hospital has asked me to get with some private services to have a backup.”

Black said while the rate and frequency of interfacility transports has leveled off some, it has been a challenge recently.

“With this flu season, we have had patients need to be transferred,” Black said. “One day, we had the closest hospital open bed they could find was Asheville, N.C., which would have taken a truck out of our county for about eight hours to get up there and back if everything went ok. We just can’t send them that far, so we’re going to work with the hospital to help them have a private service or maybe two that if we can’t handle them or if we can’t tie up our trucks due to the number of calls, then they will have a back-up with the private services that will be able to handle those transfers. We’ll still do what we can, but there will be some that the private services are going to handle. And some of those are handled by private services now because of how busy we are.”

Black estimates the new combined emergency services department will run about 12,000 calls in its first year, with about 8,500 to 9,000 of those calls being EMS-related – 9-1-1 responses, transfers and the Community Paramedicine Program.

The March 5 transition is a full transfer of all personnel currently with Habersham EMS, Anderson said.

“There is no reduction in staff associated with this,” Anderson said.

Black, Anderson and Sutton all agree that the new transition should create new opportunities for both fire and EMS personnel, while continuing to improve the level of service for the people of Habersham County.

Habersham County sets course to take over EMS from hospital
For the first time in its history, Habersham Emergency Medical Services will leave the direct oversight of Habersham Medical Center effective March 5. 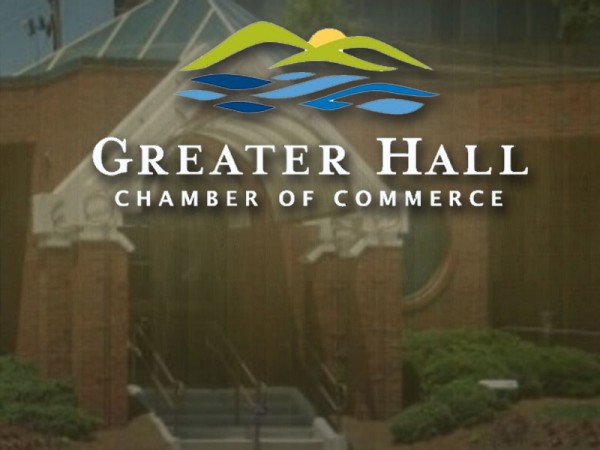 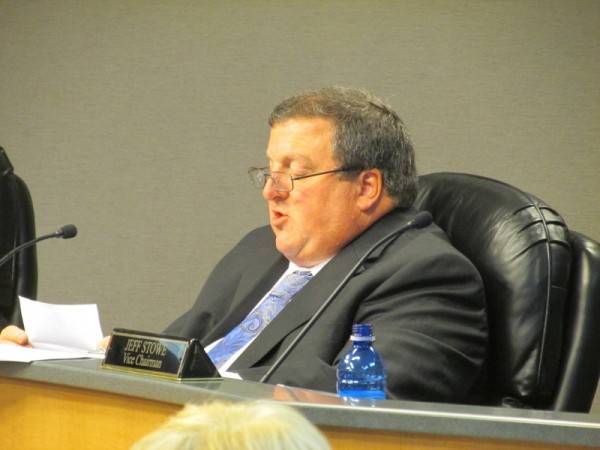 Vacation rental question goes before Hall planning board this week
The one item on the agenda for Wednesday's Hall County Planning Commission meeting is one that has been tossed around for several months: short-term rentals in residential areas.
Business News 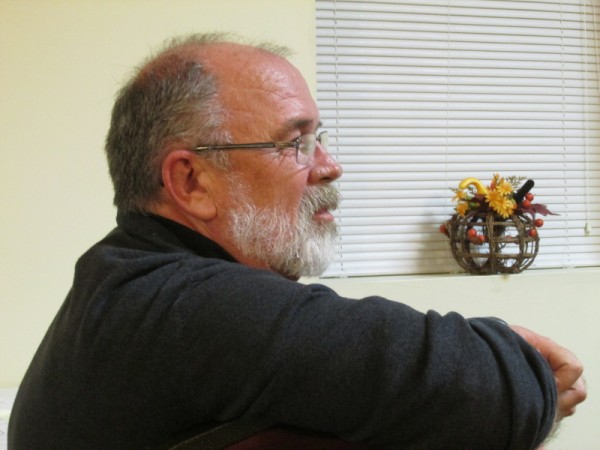 Biden, in public and private, tiptoes toward a 2020 run
Former Vice President Joe Biden is tiptoeing toward a potential run in 2020, even broaching the possibility during a recent gathering of longtime foreign policy aides
Politics

The Latest: Teens press for gun control outside White House
'Am I Next?': Teens spread their bodies on the pavement in front of White House to demand presidential action on gun control after Florida school massacre
By The Associated Press

AAA: Gas prices declining as predicted
Over the past 16 days, motorists have seen about a nine cent decrease in gas prices, with Sunday's statewide average at $2.41.
By Alyson Shields