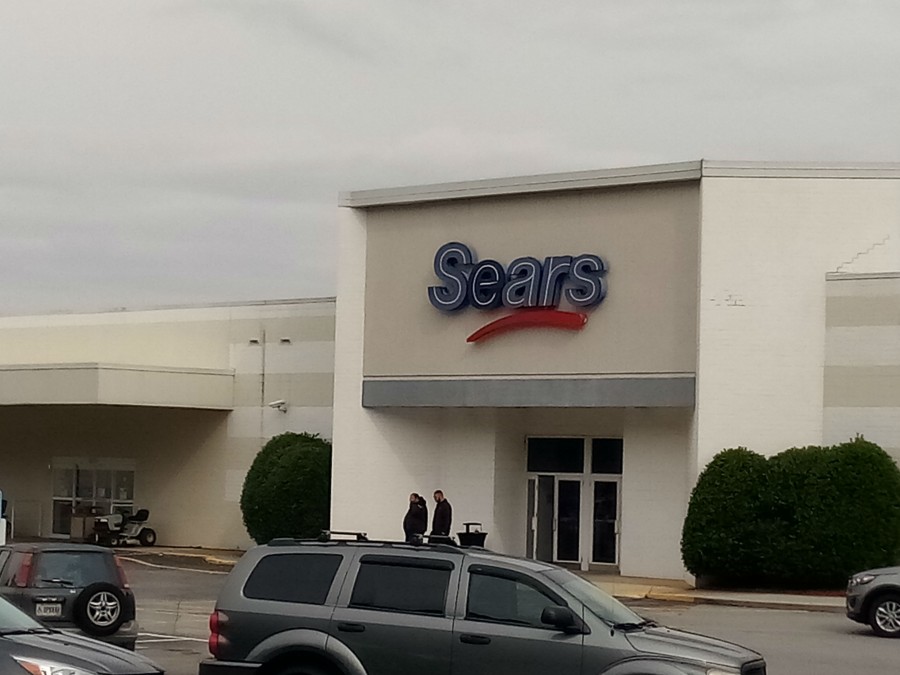 The Sears store in Gainesville, which has survived one round of company store closings after another in recent years, will close by the end of March, according to company officials.

Plans to close the store, located a Lakeshore Mall, as well as 79 other Sears and Kmart stores around the country, were announced Friday in a statement released by the financially-troubled company.

"As part of Sears Holdings' processes to accelerate its strategic transformation and facilitate its financial restructuring, on December 27, 2018, the company informed associates at 80 stores that we will be closing these Sears and Kmart stores in late March 2019.  Liquidation sales at these stores are expected to begin in two weeks.  The accompanying Sears Auto Centers will also be closing. This is in addition to the previously announced closing of 40 unprofitable stores expected to be completed in February 2019."

The latest round of store closings was announced just hours before the deadline for bidders to submit quotes on buying a select number of the remaining Sears and Kmart stores.   Shortly before the 4:00 p.m. deadline, Sears' largest holder, Eddie Lampert and his ESL hedge fund, as expected, submitted a bid.

Just as a month ago, Sears had announced that the Gainesville store was one of those that were for sale.  It is the only Georgia store, Sears or Kmart, included in Friday's announcement.   The auto center at the store, by the way, will close in late January 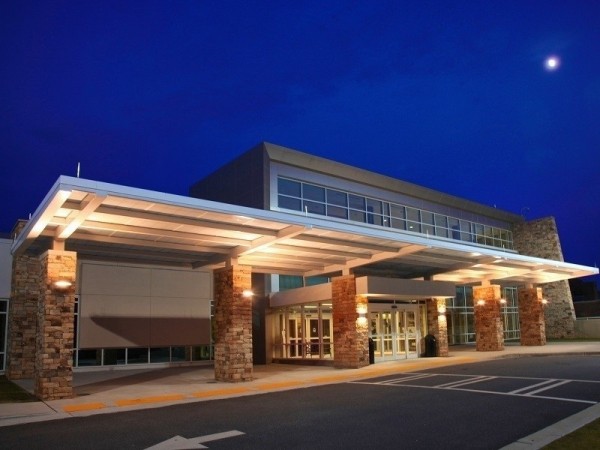 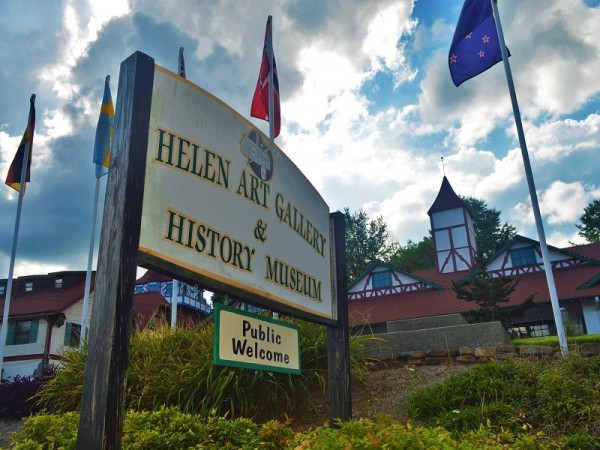 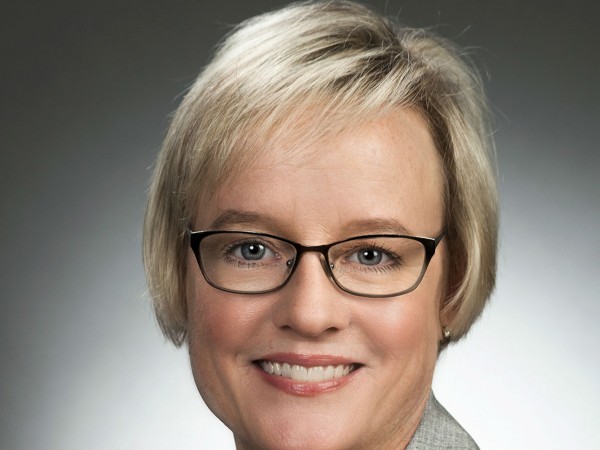 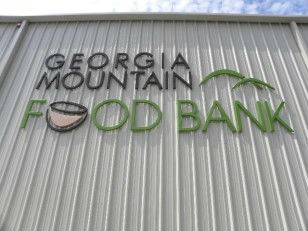 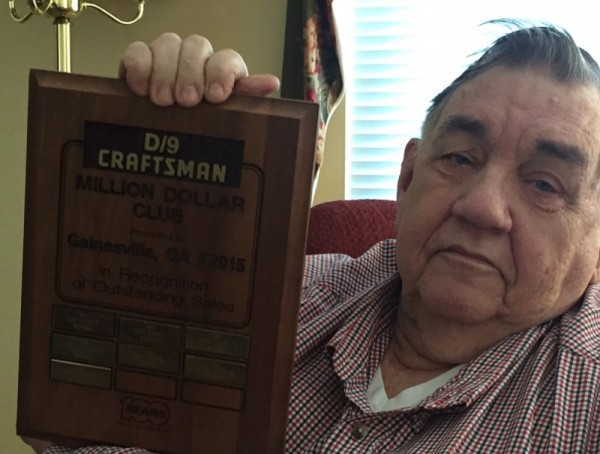 Remembering Sears: 'It was a love affair'
Johnny Andrews moved to Gainesville in 1969, coming from Atlanta to serve as a manager of hardlines merchandise for the Sears store, which is set to close in the next several weeks.
By B.J. Williams 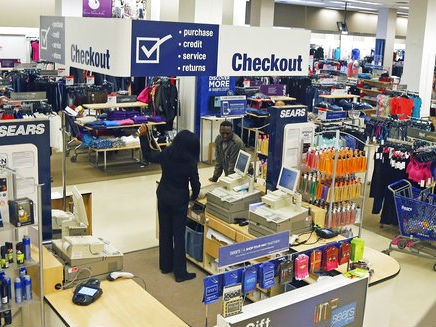 Another 63 Sears, Kmart stores to close, including 5 in Georgia
Sears Holdings Corp. is closing another 63 stores as the ailing retailer tries to turn around its business. Liquidation sales will start as early as next Thursday.
By The Associated Press

Sears closing more stores, including two Kmart stores in Georgia
Struggling department store chain Sears says it's closing even more stores as it tries to turn around its business.
By The Associated Press 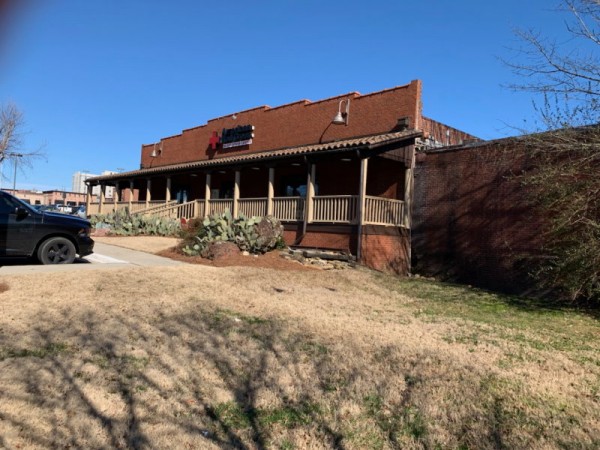