A nine-year MLS veteran, Parkhurst made 33 appearances and 32 starts for Atlanta during the 2018 regular season and started all five playoff matches on the team’s run to winning MLS Cup. Over the past two seasons, no Atlanta player has started more games (70) or logged more minutes (6,311) than Parkhurst.

“Michael has played an important role for our team over the past two seasons and we’re pleased to have re-signed him,” said Atlanta United Vice President and Technical Director Carlos Bocanegra. “Since joining the club, he has served as an excellent captain and his experience and leadership is invaluable for our group.”

Parkhurst, 34, finished third in MLS Defender of the Year voting in 2018, an award which he won in 2007. Atlanta’s captain started all but two games this season and anchored the defense that finished fourth in fewest goals allowed. The center back finished fourth in MLS with 154 clearances and committed the third-fewest fouls by a defender (16, min. 30 games played). Known for being one the best distributors at his position, Parkhurst finished with the third-highest passing accuracy (87.7 percent, min. 1,000 passes) and the fourth-most successful passes (1,607) by a defender.

Parkhurst was named an MLS All-Star this year for the second consecutive season and for the sixth time in his career. He also became an MLS Cup champion for the first time after reaching MLS Cup four previous times with New England and Columbus. The Providence, Rhode Island native has 281 regular season appearances (279 starts) over his nine-year MLS career and 27 appearances (26 starts) in the post-season. He is also a three-time MLS Fair Play Award winner and the 2006 MLS Humanitarian of the Year.

Jones disappointed to miss playoffs, likes Falcons' future
Every year Julio Jones puts up big numbers while the Atlanta Falcons fall short of a championship. And every year he puts a positive spin on what went wrong and what looks promising heading into next season... 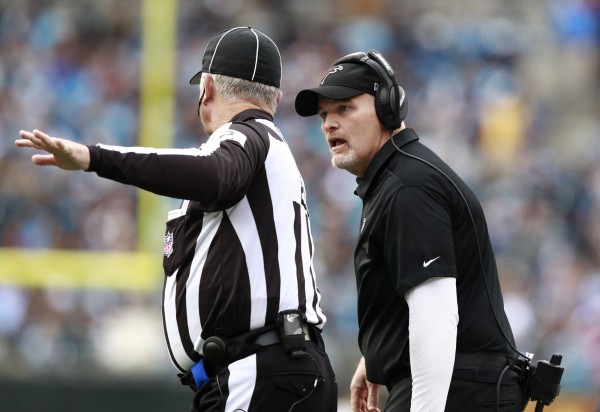 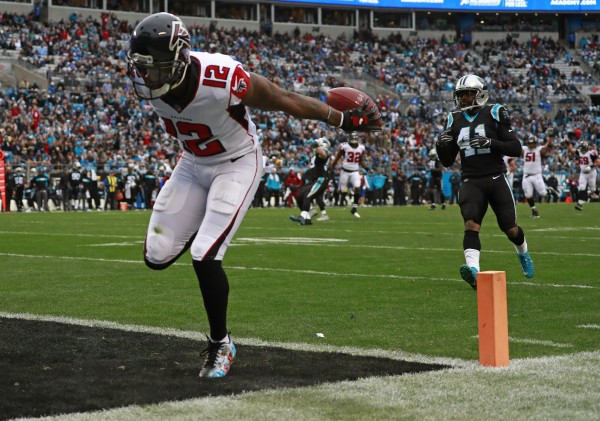 Defending champs United still winless
Gyasi Zardes scored in his return from international duty to help the Columbus Crew beat Atlanta United 2-0 in a match slowed down by soggy field conditions on Saturday night...
By The Associated Press 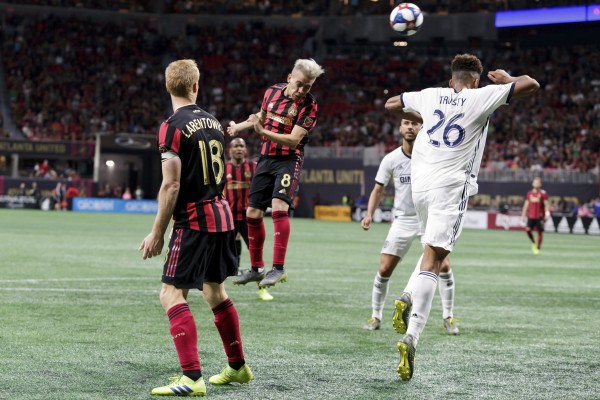 Barco, Atlanta United rally for 1-1 draw with Union
Atlanta United played to a 1-1 draw against Philadelphia Union Sunday at Mercedes-Benz Stadium in front of 42,651 fans...
By AccessWDUN Staff 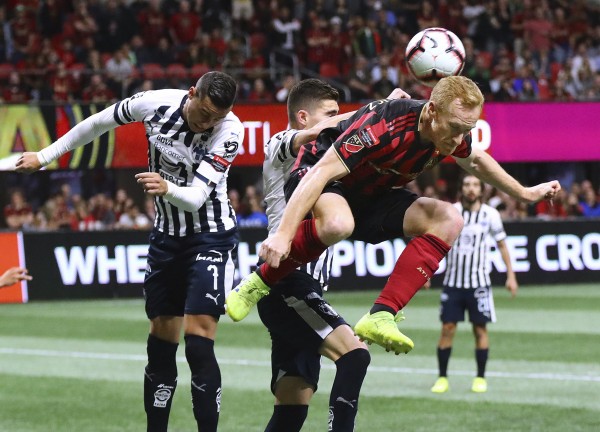