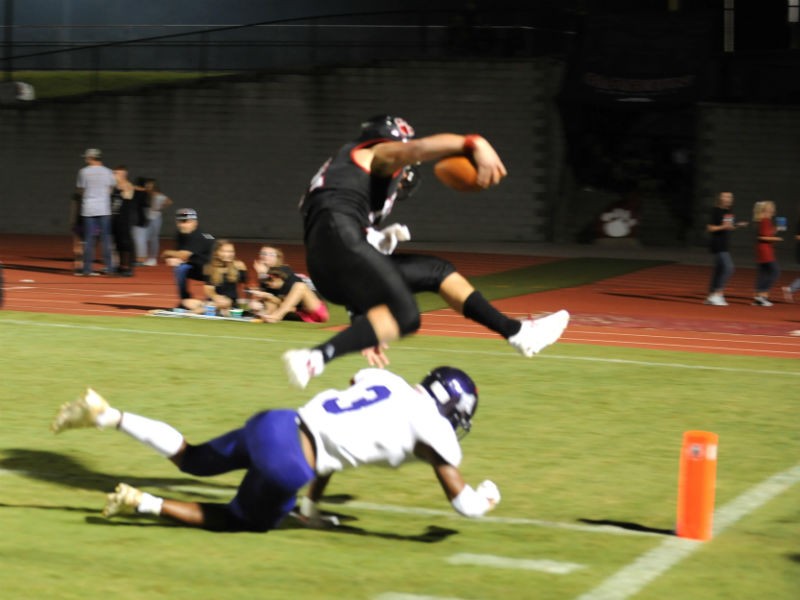 Rabun County's Gunner Stockton scores a touchdown for the Wildcats in a game earlier this season. Wildcats coach Lee Shaw announced his retirement Friday afternoon and that he is stepping down after seven seasons at the helm.
Photo: Seth Chapman
Related Articles
Buford's Derrian Brown hospitalized after medical incidentFootball: UGA's Smart and Hartley visit Rabun by helicopterBuford's Appling getting his shot to lead WolvesJaybo Shaw gets dream job on dream-like day
Contact Editor

TIGER — In a stunning development Friday, Rabun County football coach Lee Shaw announced he is stepping down immediately as the Wildcats coach.

Jaybo Shaw, Lee Shaw's son and a former standout player for Flowey Branch High School and at Georgia Tech and Georgia Southern, will be announced as the new head football coach. Jaybo Shaw has served as the Wldcats Offensive Coordinator the last several years.

Join us on twitter at Friday Game Night for a live press conference at 1:30 p.m. from the Rabun County gym.

"I’ve had a great career coaching football. It’s been one heck of a ride. A retired coach once told me, “ you’ll know when it’s time to retire “ and that statement became true after this past season. I always said that I would never stay in this profession if I felt like I was spent mentally and physically.

’m grateful to so many for fueling my passion for this game. Especially thankful for the young boys that I watched grow into young men because of what this sport reveals about you. I appreciate the coaches on all my staffs that battled with me and believed in the process that I was selling. And I will miss the coaches I battled against. That competition brought out greatness in everyone.

I now look forward to my son Jaybo taking over at Rabun and taking the program to another level.  For me now , I’m going to take a deep breath and see what the next journey will be in my life."

In seven seasons at his alma mater Shaw led the Wildcats to a 70-17 record, the second most wins in school history. His .8046 winning percentage is the best in program history. He also led the Wildcats to five consecutive Region 8-2A titles and to the program's only state championship game appearance in 2017, a 35-23 loss to Hapeville Charter. 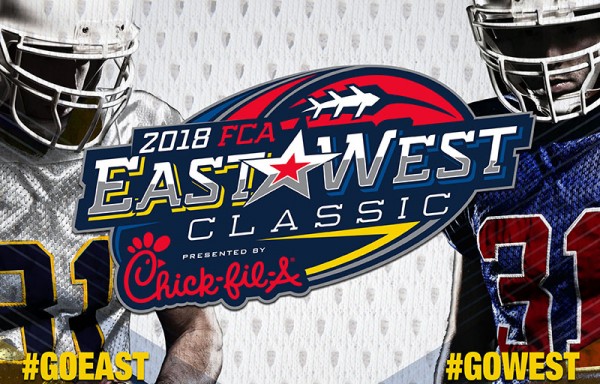