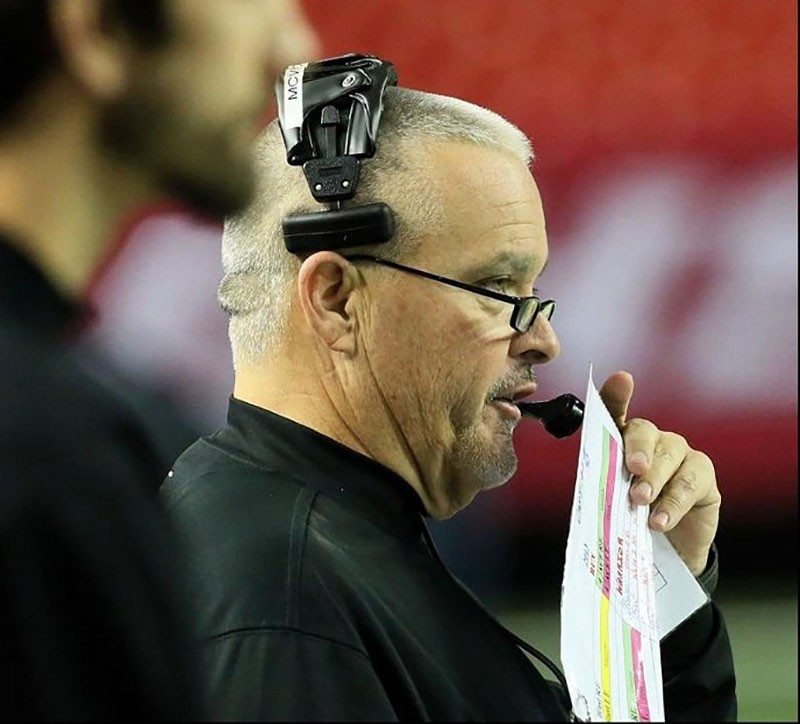 Jackson County has made a star-studded hire to be its next football coach.

Rich McWhorter, who led Charlton County to the state finals seven times, winning four of them, was approved Thursday night at the Jackson County Board of Education meeting to lead the Panther program.

AD Brad Hayes confirmed the BOE's decision after the meeting.

“I am truly thrilled to have a man with the character and a coach with the pedigree that Coach McWhorter has to take the reins of the Panther football program,” Hayes said. “He is a true giant in the history of high school football in Georgia and is 100-percent committed to helping build a championship football program in Jackson County, just as he did in Charlton County. This is a great day to be a Panther!”

McWhorter takes over for Brandon Worley, who stepped down last month.

McWhorter, who has coached at Charlton County High School in Folkston three decades, is the 13th coach in Jackson County football history. He begins teaching at the high school next month.

He finished his career at Charlton with a record of 288-79-2 (a 78% win percentage), leading the Indians to four state championships (3 Class 2A titles, 1 Class A title), three state runner-up finishes, 15 region titles, 18 double-digit win seasons, and 28 playoff appearances. McWhorter is No. 14 on the all-time wins list in the state.

McWhorter's Indians finished the 2018 season with an 8-4 overall record and a second-round playoff berth.

“I would like to thank the Board of Education for giving me the opportunity to lead the Jackson County football program,” McWhorter said. “I plan to bring a winning culture to Jackson County football, and I am glad to hear that the school and community are excited to embark on this journey with me. My family is excited to become a Panther family and part of the Jackson County High School family and community. I would also like to thank the principal, Dr. Pete Jones, and athletic director, Brad Hayes for their professionalism in leading this transition.”

Superintendent Dr. April Howard was pleased with the board's action.

“We are excited to add this outstanding coach to our team at JCCHS,” she said. “We look forward to welcoming him and his family to Jackson County.”