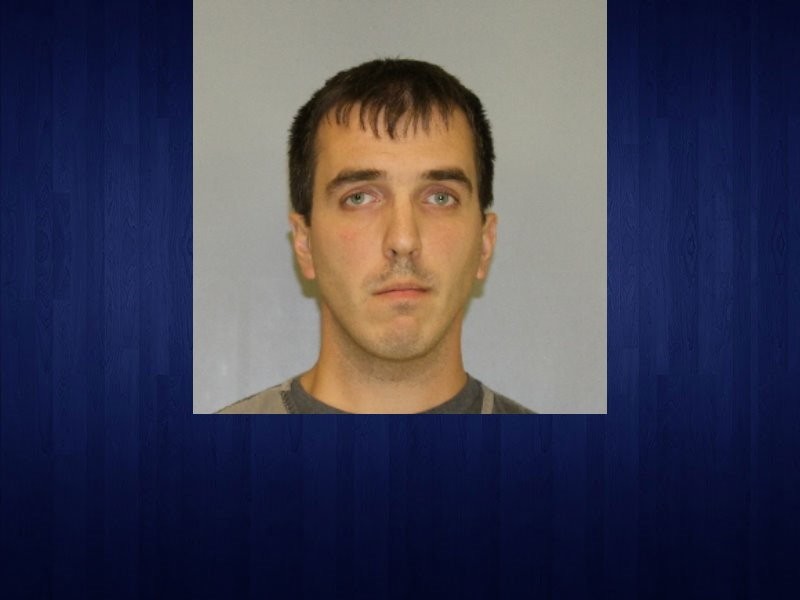 A Pennsylvania man arrested in Hall County last month after he allegedly tried to lure a young teenager for sex was a teacher and assistant basketball coach.

Reports from GoErie.com (the online version of The Erie Times-News) indicated Gregory Mancini, 29, resigned from his job at Barber National Institute on Nov. 10, a week after he was arrested by the Hall County Sheriff's Office.

Mancini allegedly traveled to Hall County for what he believed to be a meeting with a 13-year-old boy he talked with online while the two were playing the video game "Fortnite." When the conversations between the teen and Mancini became sexual in nature, the teen told his mother, who alerted authorities. Details of the arrest were made public this week by Hall County authorities.

The online report indicated the Barber National Institute has launched an internal investigation into Mancini to determine if there were any victims on the campus. Mancini taught students with behavior disorders at the school and he also was an assistant JV basketball coach for Cathedral Preparatory School, according to the newspaper.

School officials said they have not received reports of inappropriate activity in reference to Mancini. They launched their investigation this week after news of Mancini's arrest was made public in Erie. 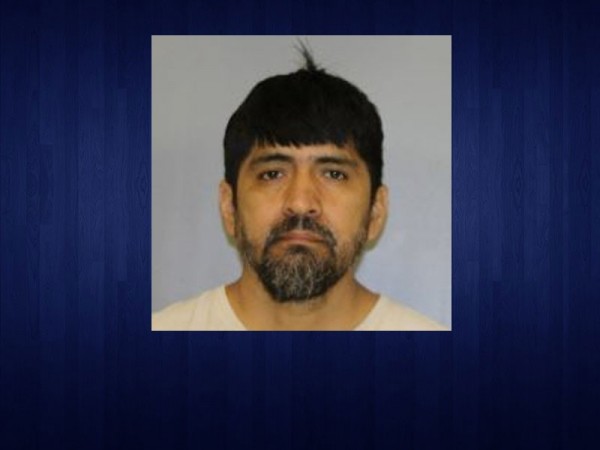 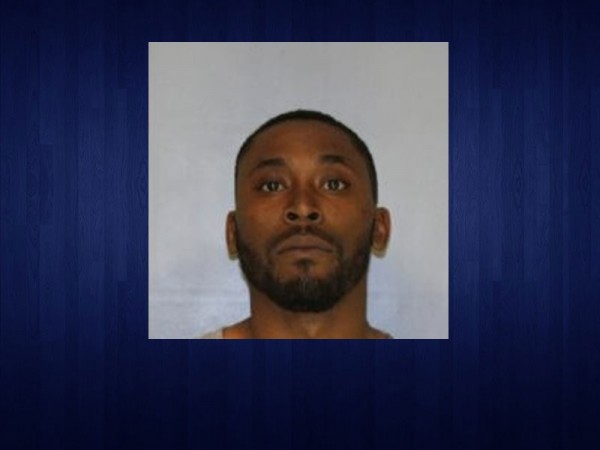 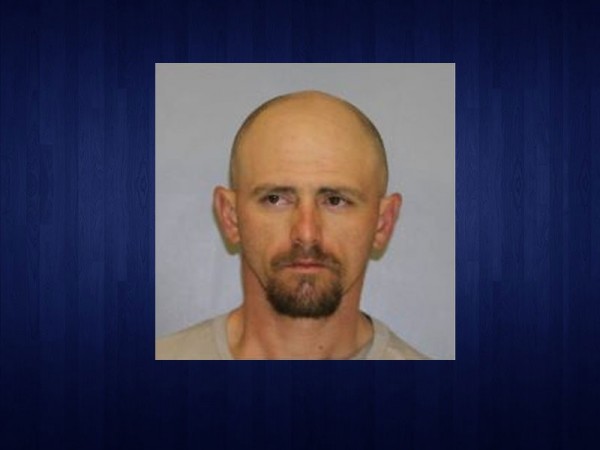 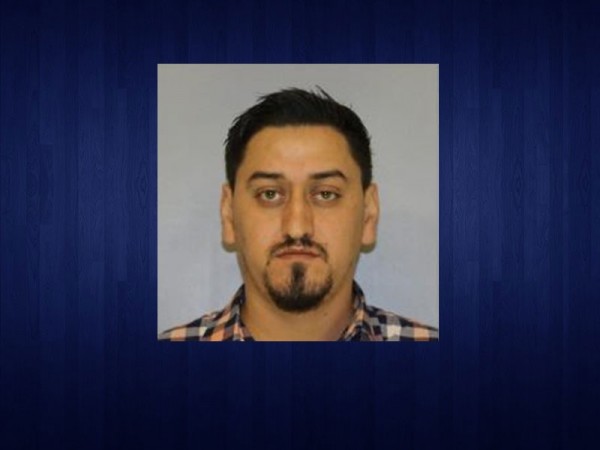 Gainesville man arrested in road rage incident on I-985
A Gainesville man was arrested over the weekend for a road rage incident on I-985 near Atlanta Highway.
By B.J. Williams
Privacy | User Agreement | Contact | Advertise With Us
2020 © Jacobs Media Corporation. All rights reserved. EEO Report. Website by Full Media
Login / My Access
close
Search