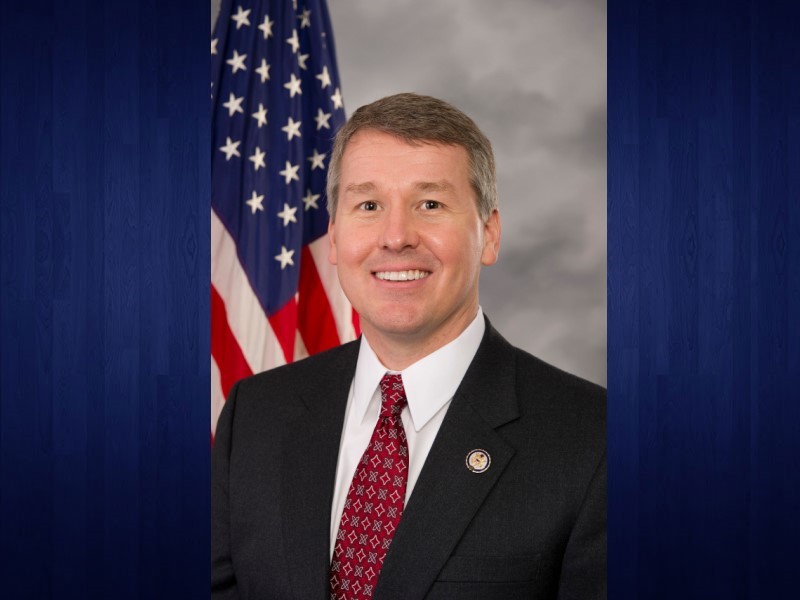 ATLANTA (AP) — Democrat Carolyn Bourdeaux has conceded to GOP Rep. Rob Woodall after a recount in the race for his North Georgia congressional seat

Woodall has represented the 7th District since 2011. Before this year, he won each of his elections with at least 60 percent of the vote.

Democrats have picked up 38 House seats to gain control of the chamber.