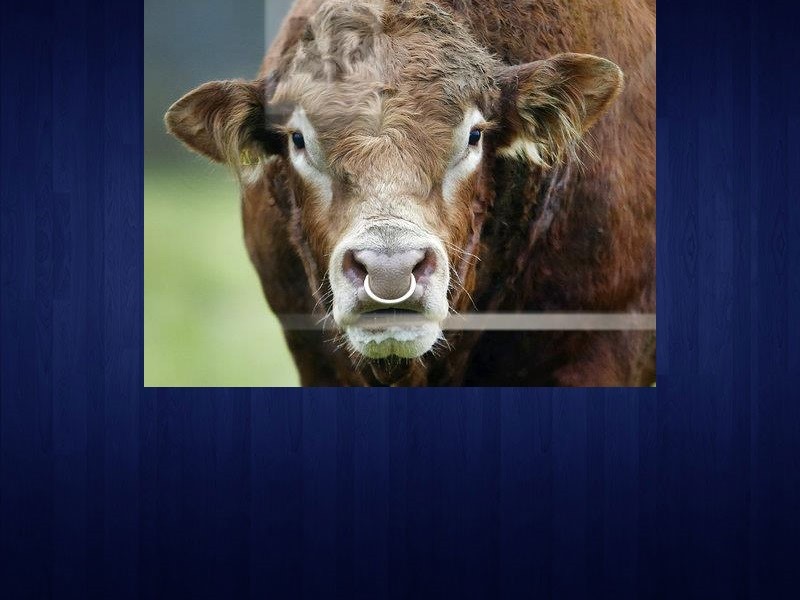 The event, which is to be held Oct. 20, will feature a cow walking around a marked-off area of numbered squared.

When the cow does its business (so to speak), whichever square it lands on will be the winner of the grand prize.

The event, hosted by the City of Hoschton and The Shriners, will also feature live music and bar-be-cue, according to a Facebook event listed by the city.