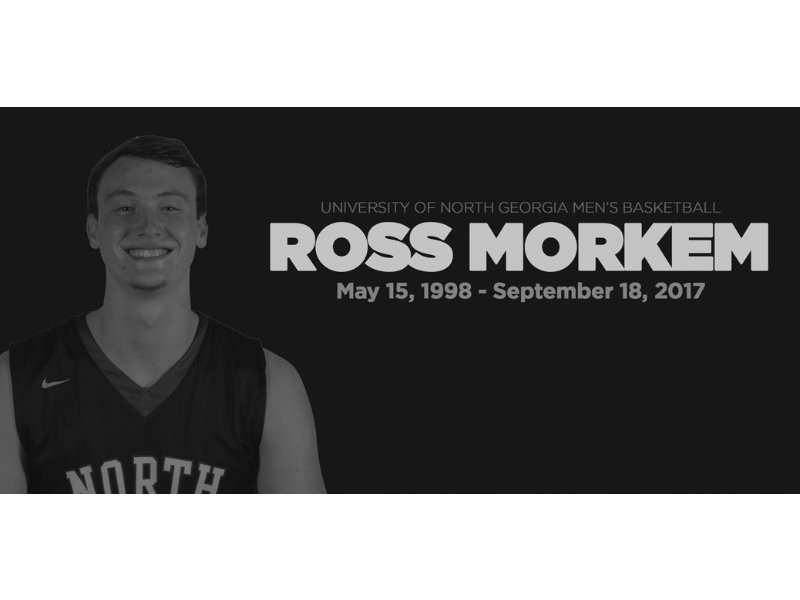 A University of North Georgia basketball player was the victim of a fatal wreck on Ga. 400 early Monday morning in Dawson County, officials confirmed Thursday.

Ross Morkem, 19, was a 2015 graduate of Lambert High School in Suwanee, according to a news release from the university.

Nobody else was involved in the wreck.

"Our thoughts and prayers are with the Morkem family, friends and his teammates. He represented North Georgia in a first-class manner and was an excellent teammate during his time at UNG. Everyone that came in contact with Ross loved him."

They're asking that, in lieu of flowers, donations be made to the Ross Morkem Scholarship Fund.