The Lady Nighthawks improve to 4-1-2 and 2-0-0 in Peach Belt Conference play.

The scoring started early for both teams. Renee VanHorn headed home a goal just over 90 seconds into the match, but the Cougars answered with a goal in the fifth minute to tie the match, 1-1.

North Georgia retook the lead in the 29th minute when VanHorn found Taylor Malasek for a left-footed shot that went inside the post. The Nighthawks doubled their lead in the 62nd minute as Rosie Embley put home a shot from 25 yards out to put UNG up, 3-1.

The Cougars pushed forward and found a goal in the 89th minute, but Goudy and the back line for UNG stood strong late to preserve the win.

NOTES
- North Georgia snaps a eight-match losing streak to the Cougars with the win. The win also breaks CSU's streak of consecutive unbeaten matches at the Walden Soccer Complex that dated back to the last time UNG beat the Cougars in 2013.

- UNG took just 10 shots, but eight of those shots were on goal. 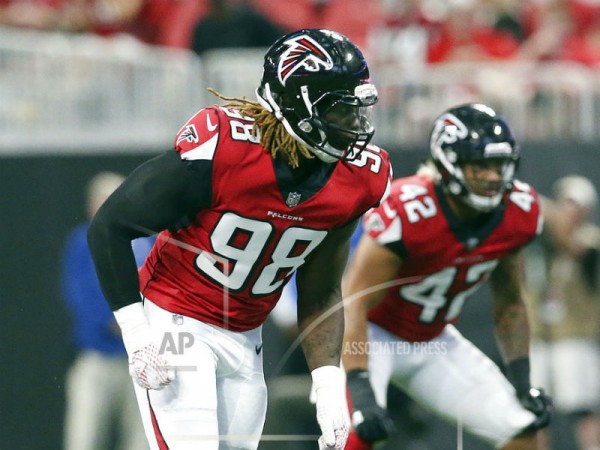 Hot seats not cooling for SEC coaches like Sumlin, Malzahn
The Southeastern Conference coaches who entered the season facing questions about their job security haven't done much to quiet them...
Sports

Bulldogs’ 2018 football schedule announced
League contests at home against Tennessee, Vanderbilt and Auburn -- as well as the program's first game at LSU in 10 years -- highlight the 2018 University of Georgia football schedule, released Tuesday by the Southeastern Conference.

UNG soccer teams both get road wins
Asa Thorsen made her first goal of the season in the second overtime period, ending the game with the No. 13 University of North Georgia women's soccer team defeating West Georgia, 3-2, Wednesday evening at UWG's University Field...
By AccessWDUN 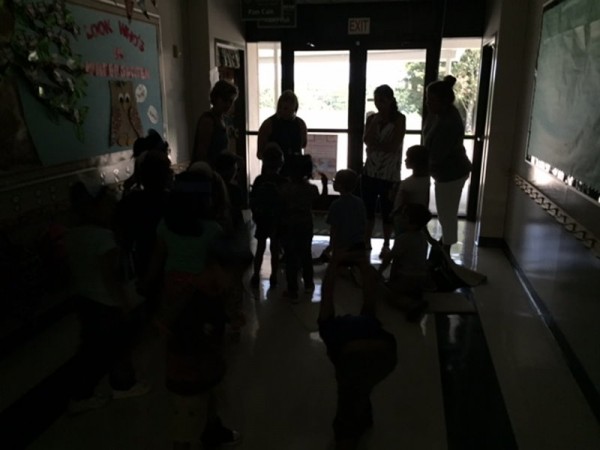 PHOTOS: North Georgia residents, visitors soak up the excitement surrounding Eclipse 2017
People flocked to the mountains of Northeast Georgia to witness what was for most a once-in-a-lifetime total solar eclipse.
By AccessWDUN Staff