Helen holds the line on millage; White County will set its rate Aug. 14 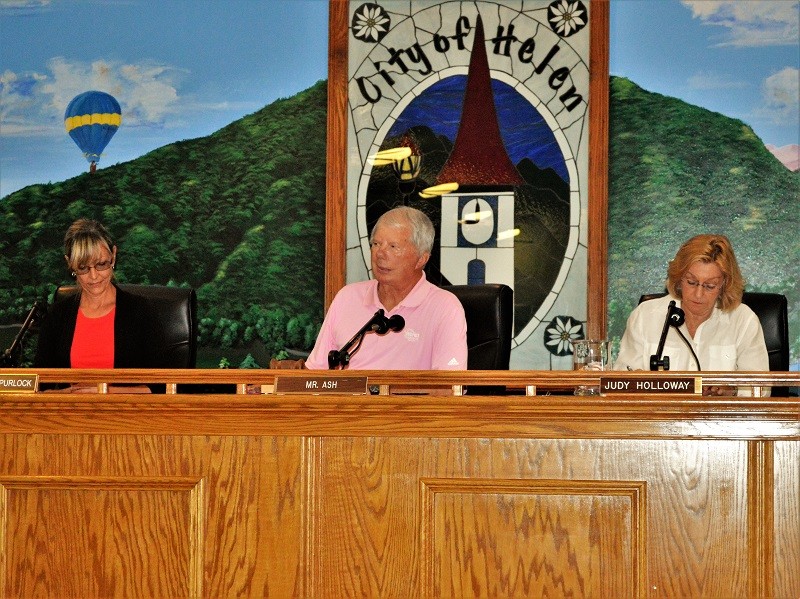 HELEN — The tentative real and personal property digest in Helen is up by more than $2.3 million for 2017 over 2016, figures published by the city show.

“I think Helen No. 1, has value-added tax revenues through hotel/motel tax, through disbursements from the state with sales tax, from SPLOST, LOST, that we have benefited from with the growth in tourism in White County,” said Mayor Pro Tem Jeff Ash. “That’s the real kicker. No. 2, we’ve been able to hold the millage rate at a flat level, no increases, because we have added capital improvements to the tax digest that have allowed the revenue streams to migrate up because of good economic growth, not through taxation. You don’t tax people.”

Ash said as both new growth and renovation in the Alpine Village continue, that fuels economic growth as well, attracting more visitors.

“The other thing I’m very proud of is the fact that if you look at our budget compared to other municipalities, our gross property taxes is somewhere between 10 and 15 percent of the total budget, and that is the most remarkable number because most cities are driven with real estate property taxes,” Ash said. “We’re not.”

The millage rate approved at a called Helen City Commission meeting Thursday is 0.06564, which is the rollback rate. With growth in the digest, the city will collect just less than $14,000 in additional property taxes.

Similarly, the White County Board of Education set its 2017 millage rate at the rollback rate of 17.978 mills Thursday during a special meeting. The board used some fund balance funds to help achieve the rollback.

The White County Commission will set the county rate (9.998 mills) on Monday, Aug. 14, following a final public hearing in the required process. That rate is up 0.002-mill over the rollback rate of 9.996.

Dean Dyer of WRWH Radio contributed to this report.