The Georgia Bureau of Investigation’s Crime Lab in Cleveland has identified two new fentanyl analogues, one of which may be impervious to overdose reversal drugs.

In a press statement issued Tuesday afternoon, the GBI said the two new analogues are acrylfentanyl and tetrahydrofuran fentanyl, both of which had not previously been identified by the GBI Crime Lab.

"They both can be absorbed through the skin and are considered highly dangerous," the statement read.

The press information pointed to a case out of Forsyth County earlier this year where drug overdoses lead to fatalities.

"The Forsyth County Sheriff’s Office submitted forensic drug evidence containing these two drugs to the crime lab in March of this year," the statement said.

Acrylfentanyl had been on the GBI’s watch list for the past few months. Multiple reports in other states indicated that the opioid reversal drug naloxone may not be effective if someone overdosed after ingesting acrylfentanyl.

Legislation was introduced this year to outlaw acrylfentanyl in Georgia. The law banning the substance went into effect after passage by the Georgia General Assembly and the Governor’s signature on April 17, 2017.  The GBI said at this time, tetrahydrofuran fentanyl is not covered under GA law.

Neither drug is intended for human or veterinary use, so medical officials said it is unknown what reaction people who take the drugs may have.

GBI identifies two new forms of fentanyl at White County lab
The Georgia Bureau of Investigation’s Crime Lab in Cleveland has identified two new fentanyl analogues, one of which may be impervious to overdose reversal drugs. 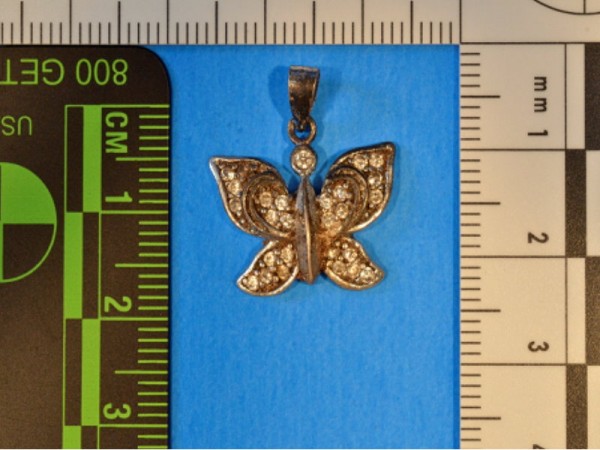 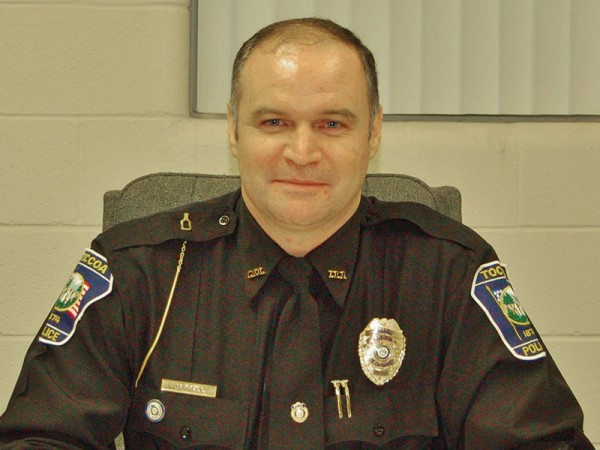 Police chief discusses incident that evacuated downtown Toccoa
An apparent attempt to surprise someone with a gift backfired Friday when it prompted the evacuation of downtown Toccoa.
By Rob Moore 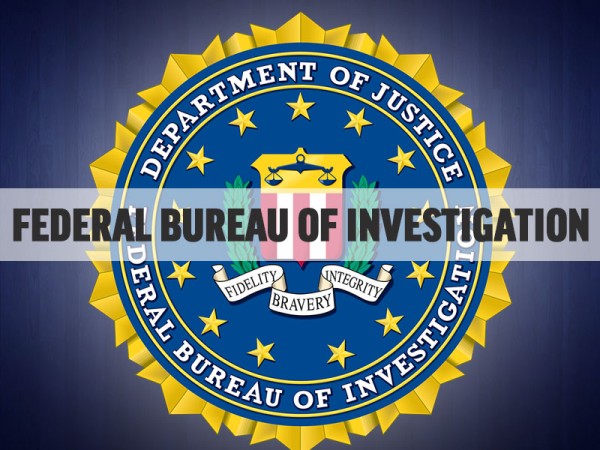