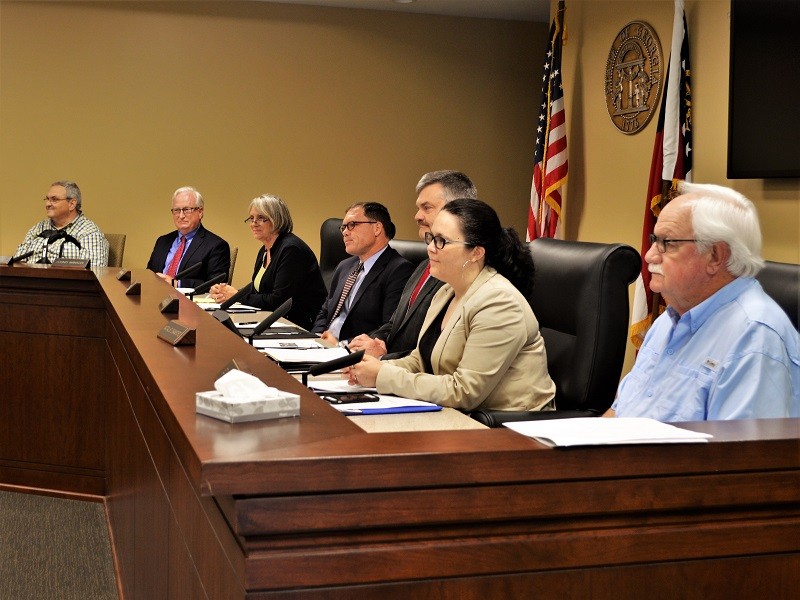 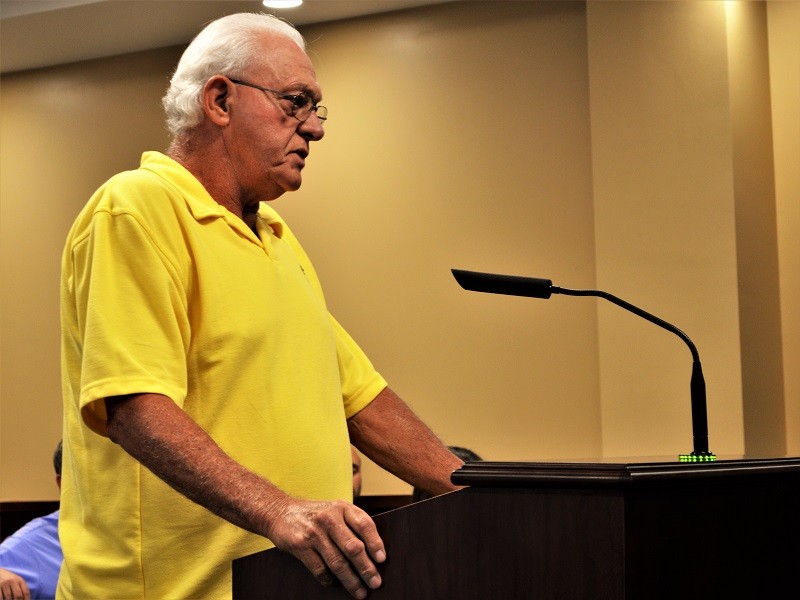 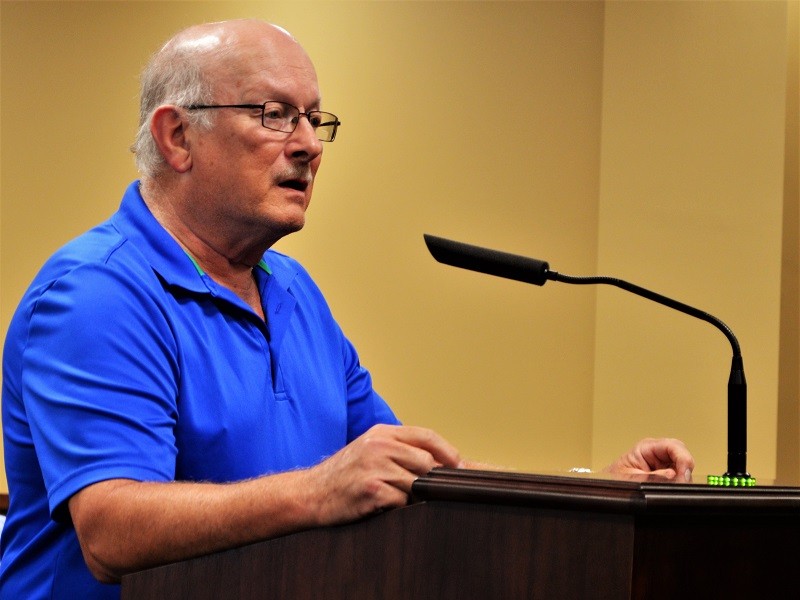 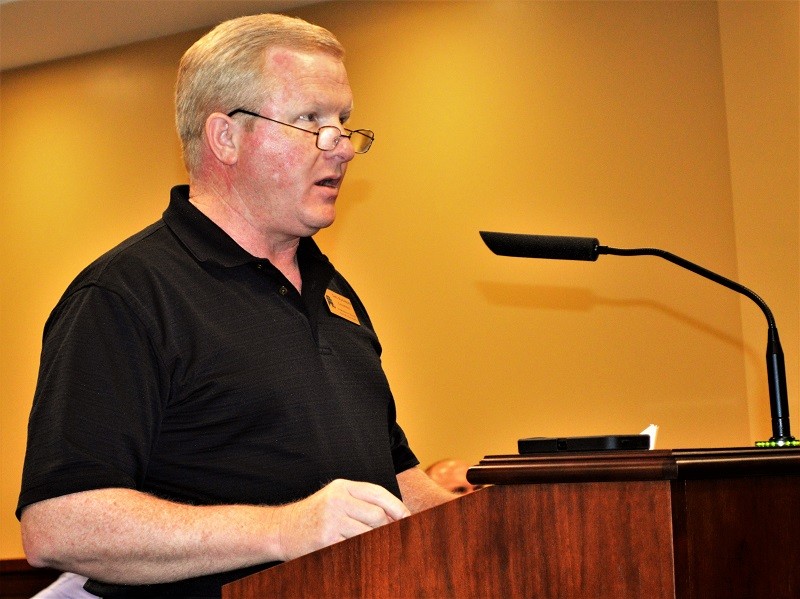 CLARKESVILLE — Habersham County officials have begun the process of hearing from residents about the proposed tax increase they say is necessary in order to maintain needed services.

“We had our first reading tonight of our budget, which included capital expenditures is a little over $27 million,” said Habersham County Commission Chairman Victor Anderson. “Our operating budget is just over $20 million for this upcoming fiscal year.”

After receiving the tax assessment for 2017, county officials recommended that the millage rate for 2017 be set at 11.176.

That can’t happen for 2017 if the county is to keep pace with needed services, officials said.

“As we were preparing to budget, we realized real quickly that due to very limited property valuation growth, a lot of exemptions in the county, and an ever-reducing reimbursement from the state for vehicle tax and ad valorem taxes related to the TAVT, that we were coming up extremely short,” Anderson said. “We cut as much as we could, or felt that we could, without getting into vital services being provided, and ultimately determined that the only way to continue with the services that we felt were vital would be to have a millage rate increase.”

Williams said a tax increase will create a hardship, making it difficult for property owners to keep their land.

In Fiscal Year 2018, the operations of the county ambulance service will be broken out for the first time. The Special Revenue Fund will be funded by a special district levy of 0.39 mills for hospital services.

A second public hearing on the millage rate will be held at 1 p.m. Monday at the Habersham County Administration Building (old courthouse), 555 Monroe St. Clarkesville.

The final public hearings and vote on the proposed FY 17-18 budget and the millage rate will be held at 6 p.m. Monday, June 26, at the Habersham County Administration Building.