Gainesville: After 32 years, Rucksack owners hang it up 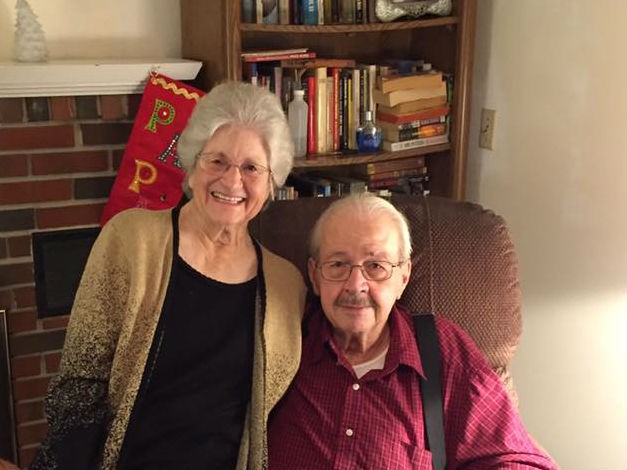 A discussion about "all the stuff the military wasted" 32 years ago led a Gainesville couple to open an army-navy surplus store, and its been a part of their lives ever since.  Until now.

She says the idea for the store grew out of a discussion between her husband and a friend who had been in the service with him.

"(They were) talking one day about all the stuff the military 'wasted' and wondered if it would sell.  They decided to try it and each put a small amount of money in and went to Atlanta and bought some used stuff."

Dixie, meanwhile, was cleaning a small place on Atlanta Highway that had been used as a produce store which they had found and had decided to use for their store.

"They each had other jobs (Bob with the Hall County Sheriff's Office) after leaving the service so I was 'elected' to run the store."

But, she says, the friend decided after a month that he did not like it "so we bought him out."

A few years later they moved across the street into what was formerly Westside Pharmacy.  "Then, in 2006 we moved to our present location (on Old Flowery Branch Road)."

"I ran the store while (Bob) worked at the (sheriff's department).  He would come down in the evenings and on (Saturdays).  Both of my daughters and my grandsons and granddaughter worked part time at some time."

She says she and Bob, 85, had had some discussions over the years about what to do with the store but had never decided.

"A man approached me last June and asked if I was ready to sell.  I told him 'yes' (and) we did a lot of paper work and then he decided he could not do it."

Later, she met Mike Easton when he brought his son in for a pair of pants.

"I had never seen him before. We got to talking.  He said 'You need more room.'  I told him I would not move. I would sell it first.  He  asked if I was serious and when he left he said he would get in touch with me.  A few days later he came back.  We talked prices and it went from there.  A few months (later) and it is finished." 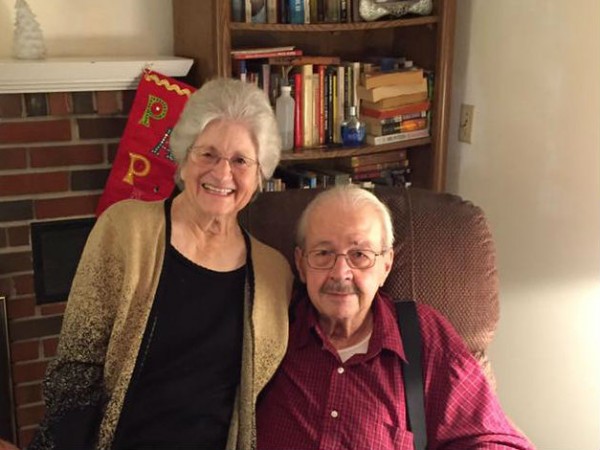 Gainesville: After 32 years, Rucksack owners hang it up
A discussion about "all the stuff the military wasted" 32 years ago led a Gainesville couple to open an army-navy surplus store, and its been a part of their lives ever since. Until now. 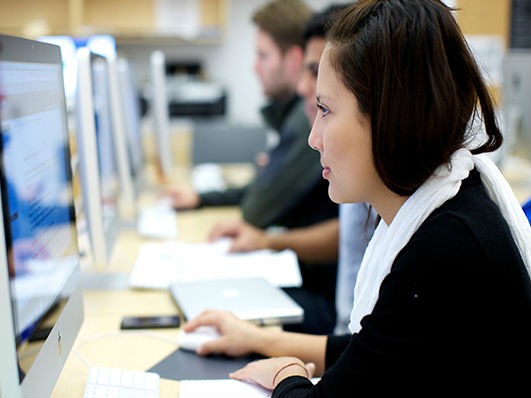 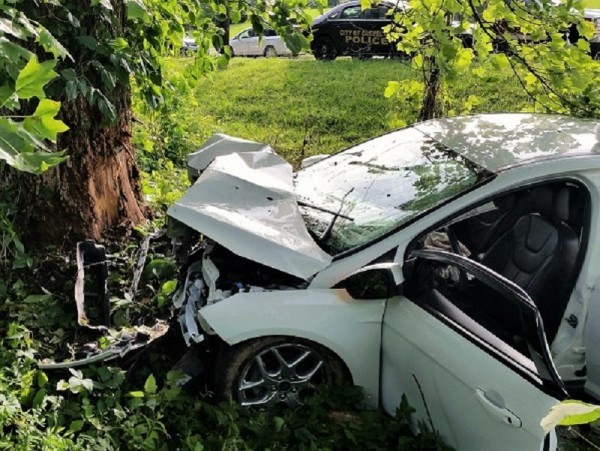 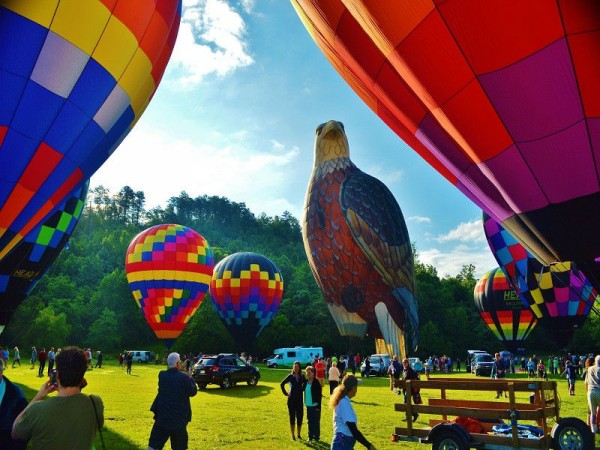 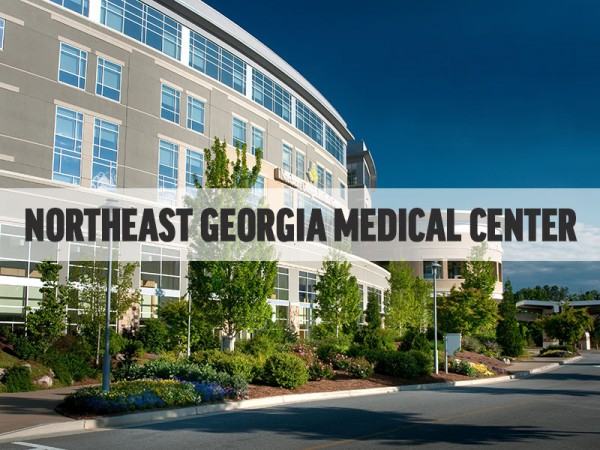 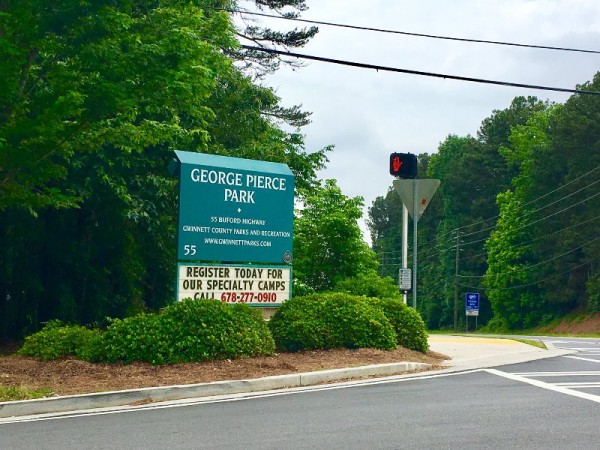