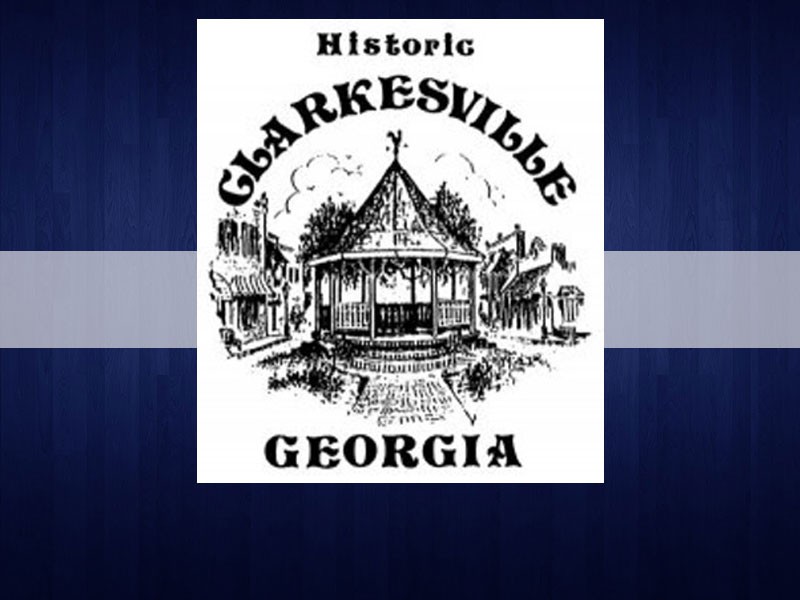 "We brought in the music to create an ambience and energize the downtown," said Mary Beth Horton, Clarkesville Main Street Manager. "We have programmed it to be on every day."

Street Sounds consists of a 900 MHz wireless radio, an internal 70 watt 2-channel audio amplifier, weatherproof speakers and mounting brackets designed for simple mounting to a street-light or traffic-light pole. Clarkesville officials said in a press release the system is already in place in other municipalities, including Laurens, SC, Smyrna, GA and Franklin, KY.

Since Street Sounds is wireless, it provides high quality professional audio without the cost and hassle of having to dig up streets and sidewalks, or disturb historic areas in order to run wires. The system is easily mounted on existing street-light poles so that it can tap into a local AC power source, according to the press information.

City engineers tested the Street Sounds demo during the Christmas season and city leaders said the response from the community was overwhelming.

“Business owners remarked how nice the holiday music was and asked if we could do this year-round,” said Clarkesville Mayor Barrie Aycock.

The speakers are programmed to play from 10 a.m. to 7 p.m. daily.  Speaker locations include the downtown gazebo, Greene Plaza, the west side of downtown square and along Washington Street.

Street Sounds was made possible through a partnership with Clarkesville Main Street and the CBCA.  The CBCA used proceeds from the 2016 Taste of Clarkesville to help fund the outdoor speaker system.

“When Main Street requested funding for StreetSounds, the membership quickly and enthusiastically approved the necessary funds. We were thrilled to designate StreetSounds as our 2017 Community Gift because it will benefit our businesses and visitors alike,” said Sherry Callahan, Treasurer of Clarkesville Business & Community Association.

“We plan to change up the music a little bit  throughout the year- adding seasonal tunes and hopefully even some local music,” said Horton.  “We are still new to this - but so far, it’s getting a lot of attention and compliments, and we are pleased!”