Strayhorn named DA Victim Advocate of the Year for Georgia 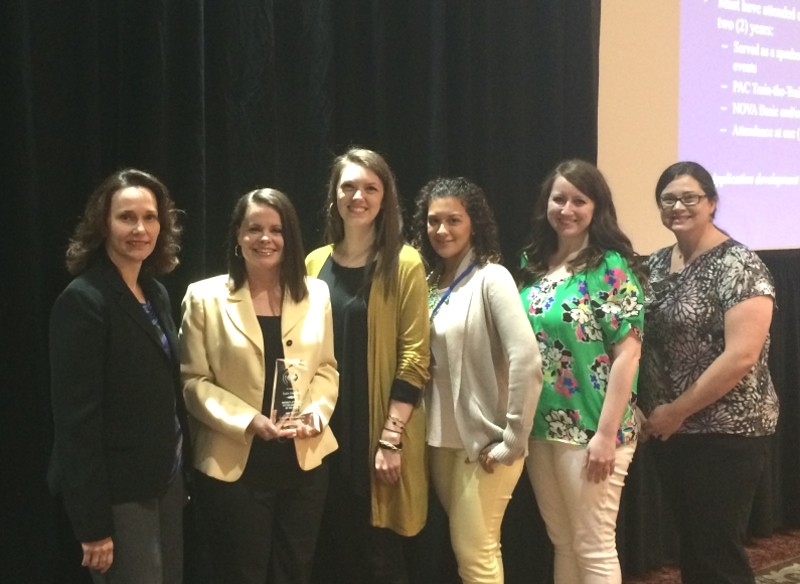 Strayhorn graduated from the National Victim’s Assistance Academy at the Medical University of South Carolina in 1998 and received a bachelors degree in social work from Jacksonville State University in 1996, according to the Dawson County DA's office.

She has been a certified forensic interviewer of children since 2006.  In addition, Strayhorn is a member of Georgia’s Sexual Offender Registration Review Board, for which she had served as chairwoman for four years.

"She has been a victim advocate for 18 years in our office, providing thousands of victim services during that time," District Attorney Lee Darragh said in a press statement.

"Katie is a fierce advocate for children and adult crime victims and works tirelessly to ensure all victims are treated with fairness and dignity and in accordance with Georgia’s Victims Bill of Rights. We are blessed with Katie’s presence and work in our office and we are very proud of this well-deserved recognition," Darragh said. 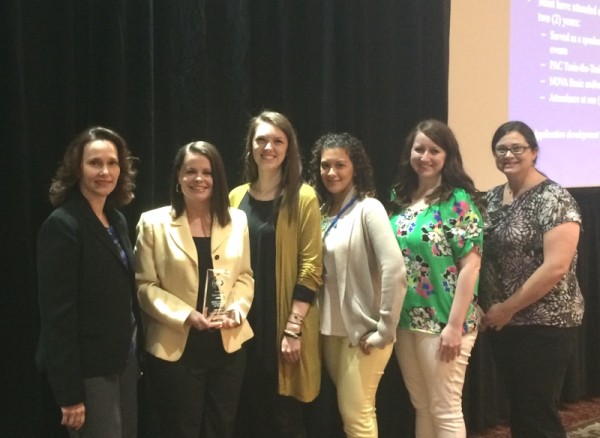 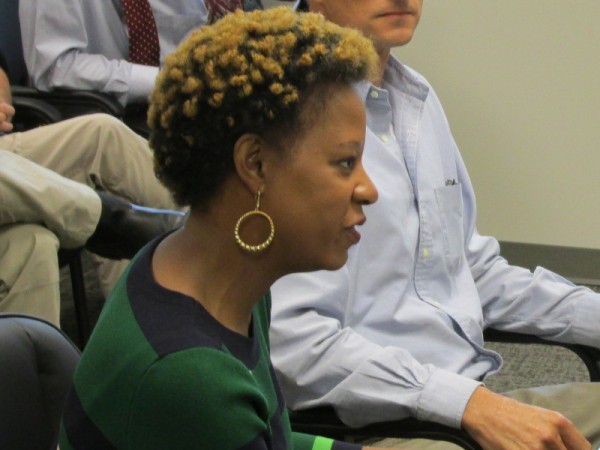 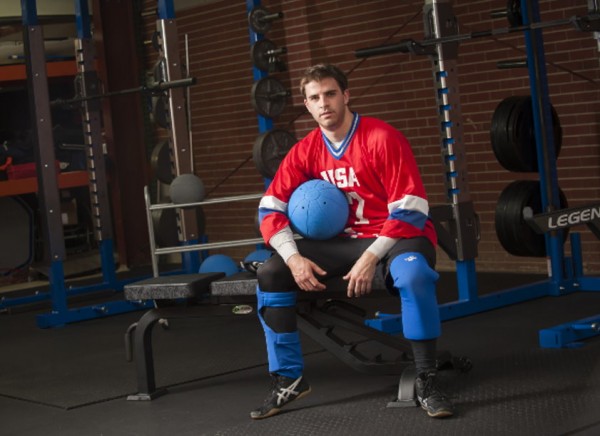 2 US troops killed in eastern Afghanistan
The Pentagon says two U.S. service members were killed in Afghanistan overnight Wednesday
By The Associated Press 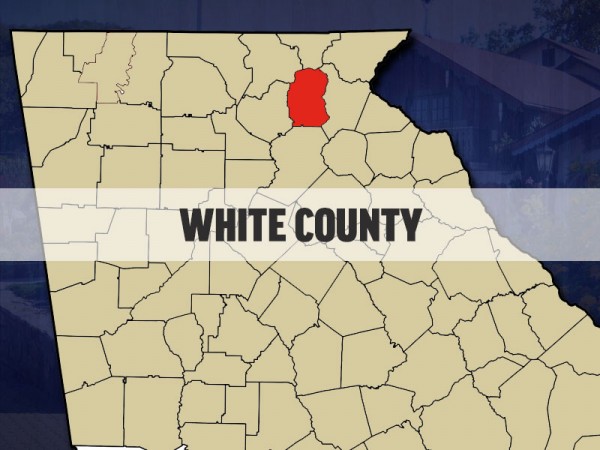 White County commissioners unhappy about high bids for road projects
The upswing in the economy has benefited many businesses in the region, including those in the road construction industry, but White County officials think some companies may be taking advantage of the upswing to gouge local government.
By Dean Dyer