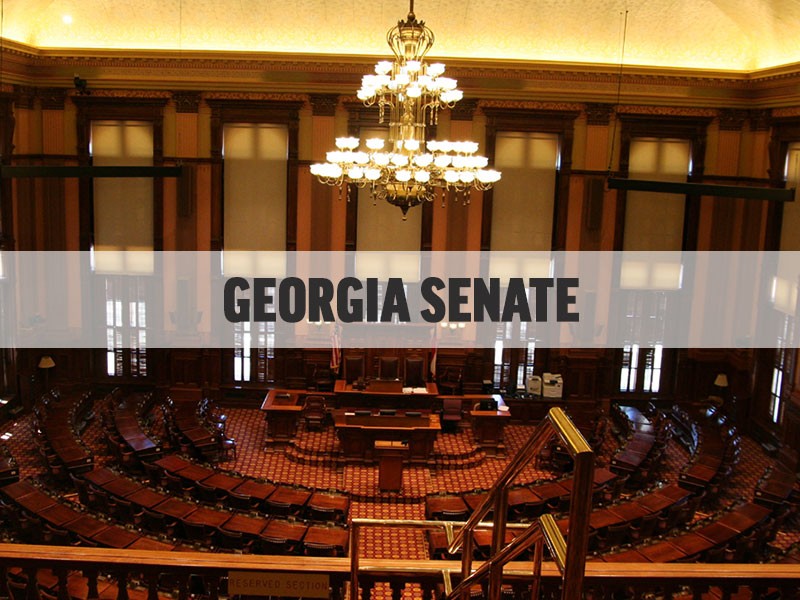 The Judiciary Committee approved the bill late Thursday, sending it to the Rules Committee that determines whether bills receive a floor vote.

The measure would allow anyone age 21 and up to carry a concealed handgun on campus with a state-issued permit. The Senate committee added an exemption for buildings where high school students attend classes on campuses.

Georgia is among 17 states banning concealed weapons on campus. 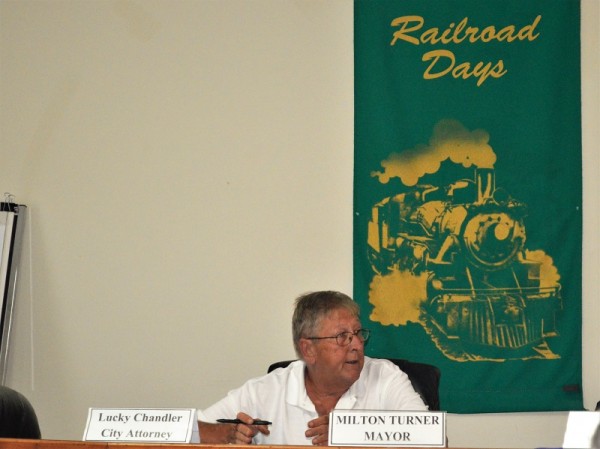 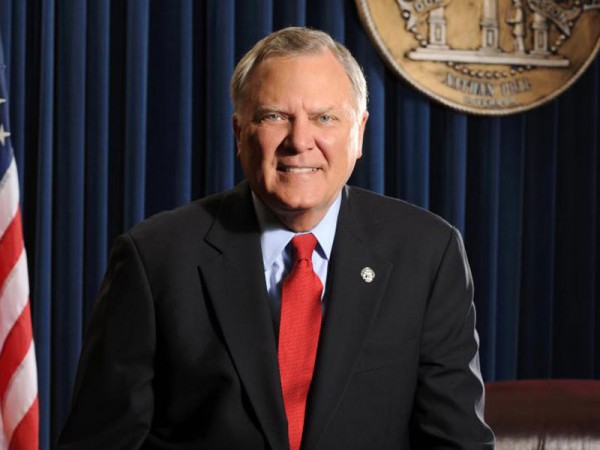 Republicans urge Trump on tapes; Sessions to testify Tues
Fellow Republicans are pressing President Donald Trump to come clean about whether he has tapes of private conversations with former FBI Director James Comey and provide them to Congress if he does _ or possibly face a subpoena 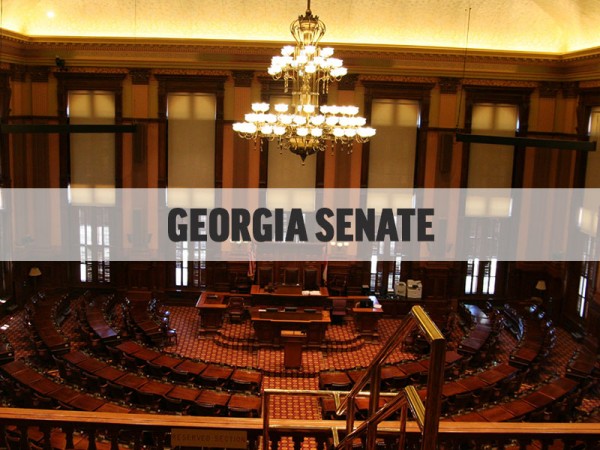 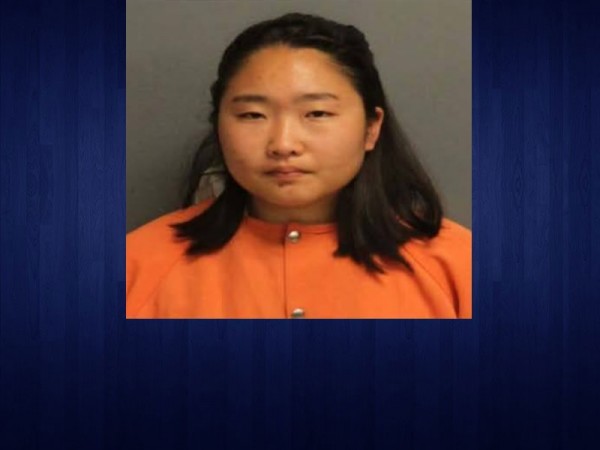 Woman charged with false report of rape in Lumpkin County
A woman who told Lumpkin County authorities last month she had been raped while she was jogging on the trail around Lake Zwerner - the Dahlonega Reservoir - has now been arrested for making a false report to officers.
By B.J. Williams
Privacy | User Agreement | Contact | Advertise With Us
2020 © Jacobs Media Corporation. All rights reserved. EEO Report. Website by Full Media
Login / My Access
close
Search