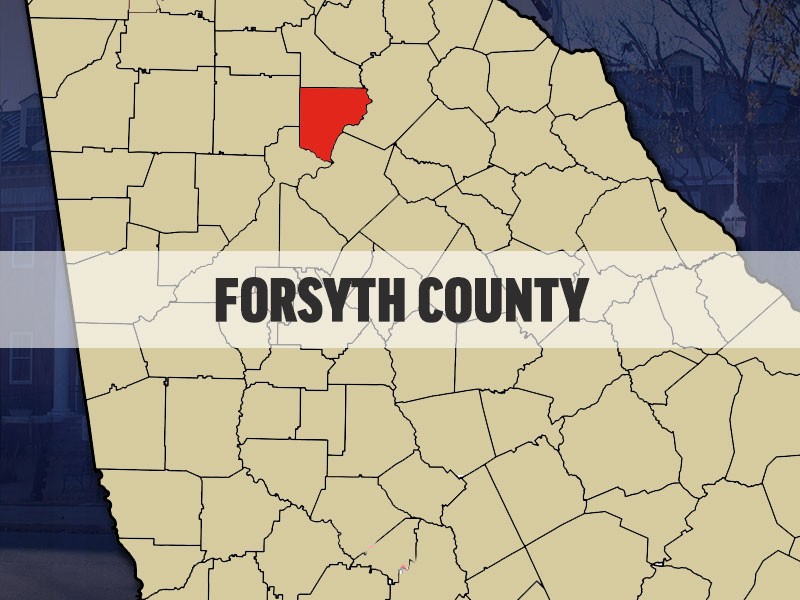 Furkids, Inc. is looking to the Forsyth County Commission to reduce the restrictions placed on its Union Hill Road property back in 2005 when it was under different management.

Reports of excessive noise and smells from the Gates at McGinnis Ferry office park, located down the hill from the property, caused the previous commission to limit the number of dogs at the facility to 40 and to not allow them outside from 9:30 a.m. to 6:30 p.m. Monday through Friday.

“We desire greatly to utilize our property to provide the very best environment that we can for the animals in our care,” Furkids founder Samantha Shelton said to the Board of Commissioners during Thursday’s meeting. “It’s painful not to be able to walk them outside in our own yards.”

Furkids purchased the property in 2013 from Small Dog Rescue and have since upgraded operations. It was referred to as the ‘Cadillac of Dog Shelters’ many times during the meeting from both sides. In fact, after outside meetings, Furkids and the Gates at McGinnis Ferry office park have reached a consensus on all but one of the newly proposed conditions.

Representatives from the office park couldn’t say enough nice things about Furkids, but worry if Furkids should sell the property, the same problems of noise and smell would return and be even greater as one of the proposed conditions is to increase the maximum number of dogs to 65.

Other proposed conditions would allow Furkids workers to take the dogs outside within their fenced-in property during normal business hours and increase the number of dogs allowed outside from five at a time to seven.

“I absolutely agree they should be able to go outside and do what they need to do. I don’t know how that ever didn’t happen,” District 3 Commissioner Todd Levent said. “It just seems bizarre to me.”

All sides seemed to be in agreement on that issue, although District 4 Commissioner Cindy Jones Mills had concerns that 65 dogs might be too many for that piece of property. The Department of Agriculture has issued a statement confirming that the property was approved to house up to 70 dogs.

Mills talked to the former commission chairman Charles Laughinghouse, whose commission put the previous restrictions in place, about the reason for the 40-dog limit.

“(Laughinghouse) urged me not to allow you to expand that much for the sake of the animals,” Mills said addressing those in the audience representing Furkids. “It would be too crowded for that many animals.”

Furkids volunteer Ursula Watson responded by emphasizing that more than $400,000 worth of upgrades and renovations have been put into the facility in the four years since Furkids took over and that it is much nicer now than it was in 2005. She then urged the commissioners to come out and see it for themselves, since no commissioner has visited the shelter.

District 2 Commissioner Rick Swope, in whose district Furkids is located, followed up by proposing that the decision be postponed for two weeks, in which time he hopes Furkids and the Gates at McGinnis office park will be able to work out their last disputed condition. Both sides agree that the newly-proposed conditions should not transfer to new ownership, but proper language needs to be drafted to make it comply with zoning procedures law.

“I do want this to be a decision that represents, collectively, a compromise or an agreement in the will of the community and I think we’re almost there,” Swope said.

In the meantime, Swope and the other commissioners said they will try to find the time to make it out to the shelter for a visit.