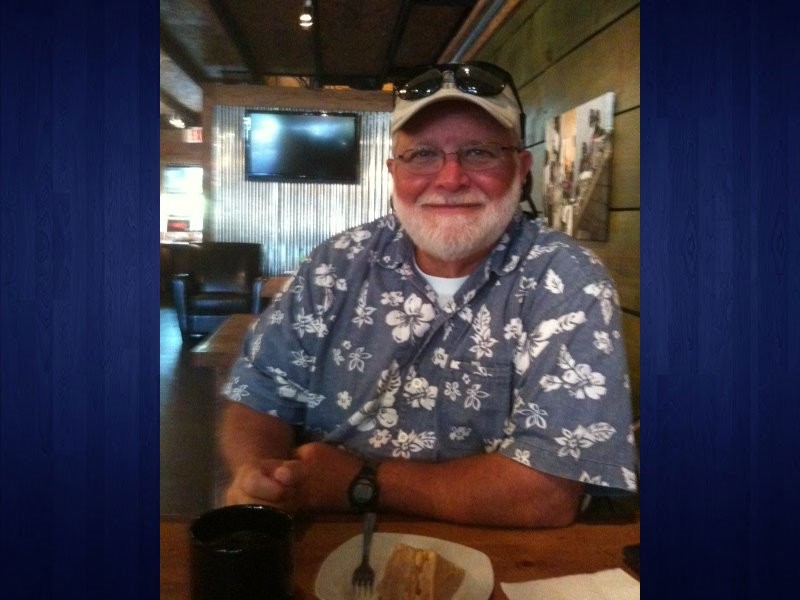 David Fitzpatrick, the pastor of Gainesville Vineyard Church, was killed in a hit and run crash on Highway 53 in Braselton on May 4, 2015. The man accused in the deadly crash will spend 15 years in prison per a plea deal with the Jackson County courts. (Photo courtesy of the Fitzpatrick family)
Related Articles
Gas leak shuts down Hwy 53 west of outletsWinder accident ends in double fatalityAmazon begins job recruitment effort for new Jefferson distribution centerUPDATE: Jackson County man killed in Tuesday night storms
Contact Editor

A man who hit and killed a Gainesville pastor almost two years ago on a Braselton roadway has reached a plea deal in the death.

Jackson County Assistant District Attorney Andy Crawford confirmed Tuesday that Billy Eugene Bowers, Sr. of Gainesville pled guilty to two counts of homicide by vehicle in the first degree, hit and run and reckless driving in the crash that killed David McLoy Fitzpatrick on May 4, 2015.

"He received a sentence of 15 years in prison, with another 15 years to follow on probation," Crawford said in an email. "He also received 40 hours community service, $1,000 fine, alcohol and drug evaluation and risk reduction program, and a waiver of his fourth amendment rights."

Attorneys for Bowers made the arrangement with the court on January 30, according to Crawford. 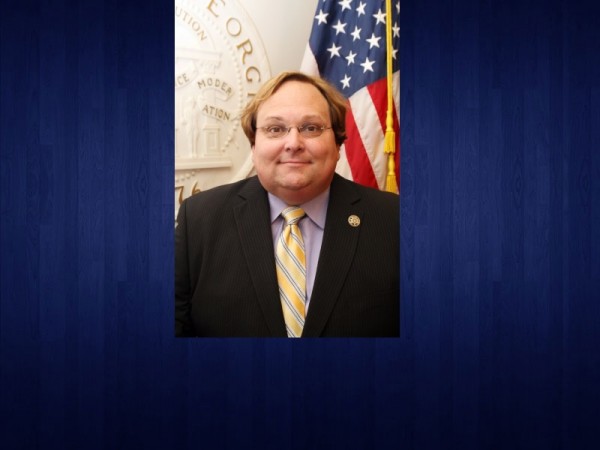 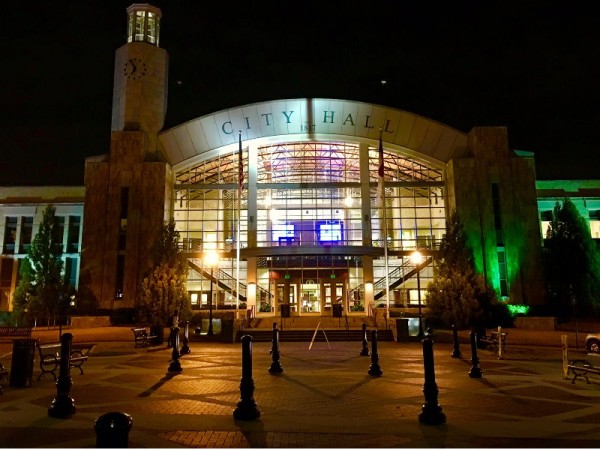 Suwanee looks to hold millage rate steady, three hearings scheduled
Suwanee residents will have three chances to discuss the Fiscal Year 2018 millage rate, which city leaders are looking to hold at 4.93 mills, the same as the previous year. 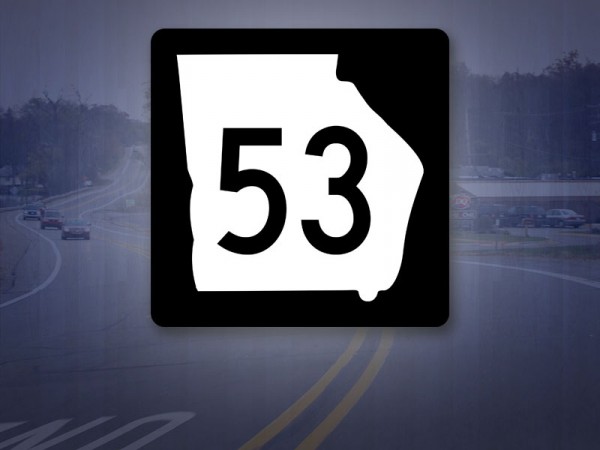 Gas leak shuts down Hwy 53 west of outlets
A gas leak on Highway 53 west of the outlet mall has forced authorities to shut down the roadway while they solve the problems.
By Alyson Shields 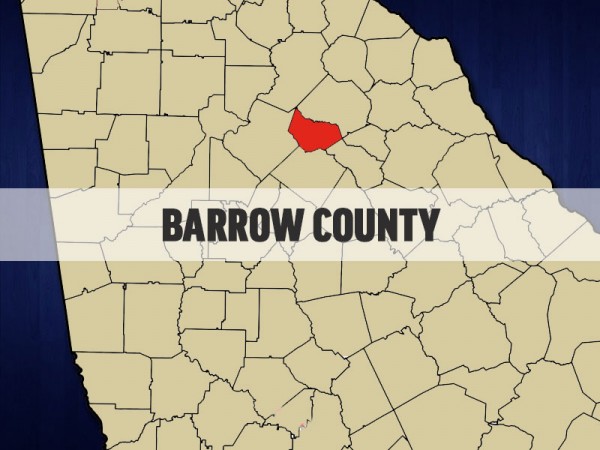 Amazon begins job recruitment effort for new Jefferson distribution center
Amazon plans to open a new distribution center in Jackson County on August 1, and the company is ready to find workers to staff the new facility.
By B.J. Williams 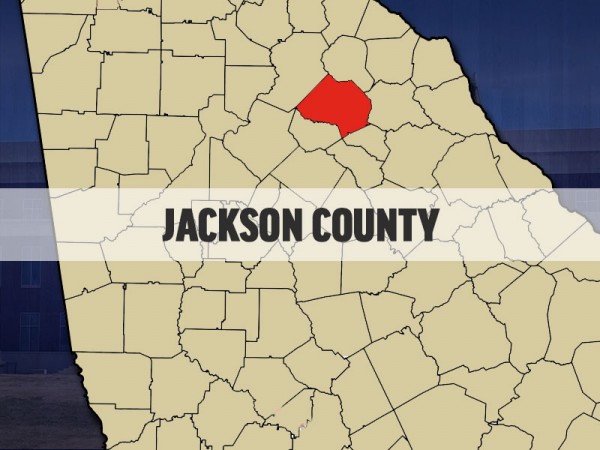 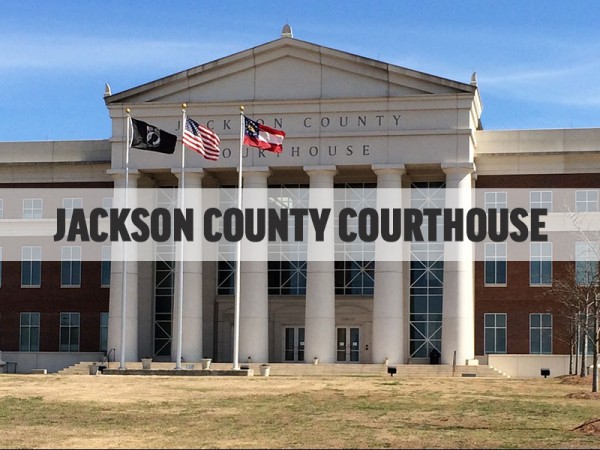