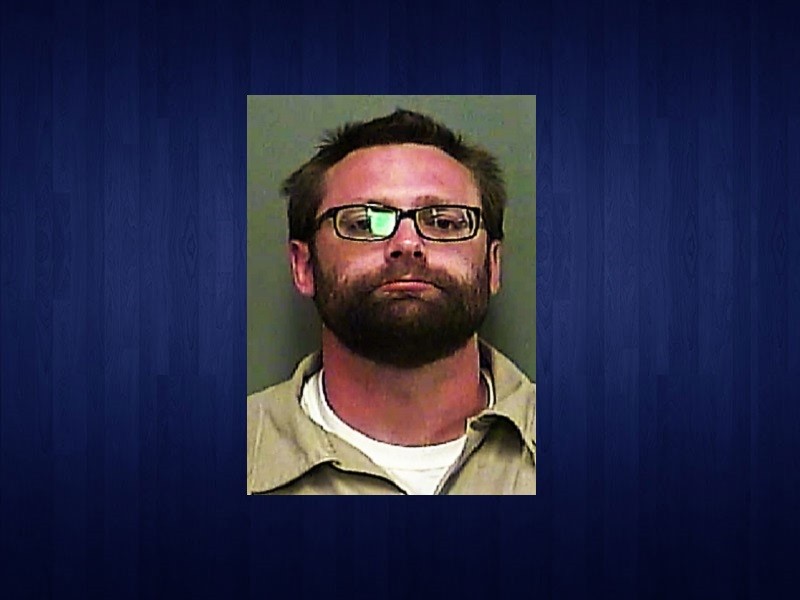 CLEVELAND — A Cleveland man was indicted this week in connection with the death of his girlfriend.

Justin Scott Mayo, 35, was indicted by the October term of the White County Grand Jury for malice murder, felony murder, aggravated assault, and aggravated battery in the death of Stephanie Ann Smith, 42, on Nov. 4.

Additionally this week, the grand jury re-indicted Fredrick William Sauder in connection with the August 2016 death of Wayne Alexander of Cleveland.

The reason for the re-indictment was that Justin Edward Davis, 28, who was a co-defendant in the case, entered a plea, according to Langley, so they removed Davis from the indictment and tweaked some language from the original indictment against Sauder.

The grand jury returned a total of 29 new indictments.