New England bracing for winter storm that struck the South

Parts of the Deep South affected by an early snowstorm now must deal with its after-effects.

Forecasters said temperatures for Sunday were not expected to be favorable for melting the snow. Highs across much of North Carolina were not expected to get out of the 30s, and after a brief warm up on Monday, a second round of cold air was likely to stall the melting.

Thousands of customers remained without power in the South.

Parts of the Northeast and New England were braced, Sunday for a share of the early wintry weather. Forecasters said additional heavy accumulations were possible across portions of Long Island, southern and central New England, as well as coastal and eastern Maine 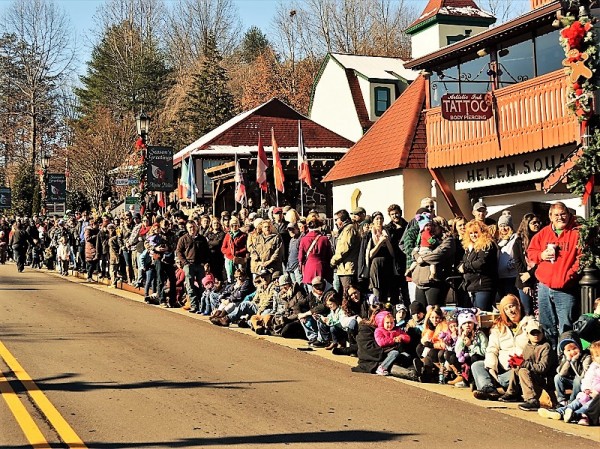 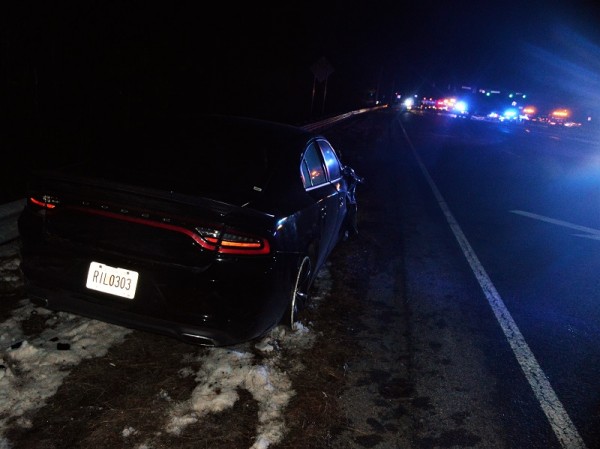 Two-county, high-speed pursuit ends with crash on Ga. 365 in Demorest
The Georgia State Patrol will release details Monday of a two-vehicle wreck that followed a high-speed chase from Rabun County into Demorest Sunday night.
By Rob Moore 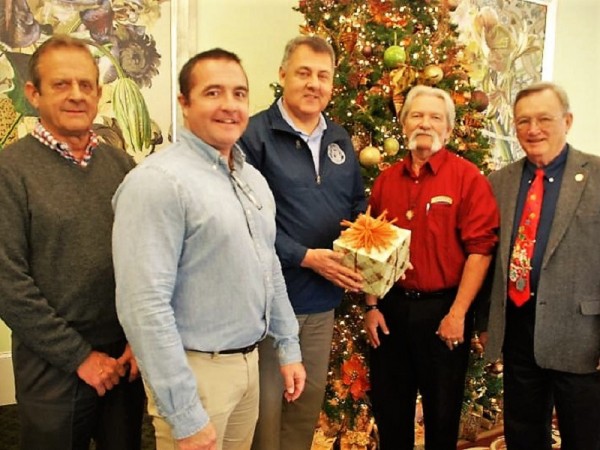 Official announces funding for Appalachian Parkway Phase 3 in Cleveland
White County citizens and those visiting the Northeast Georgia area will benefit from an announcement made Thursday: that funding has been secured for Phase 3 of the Appalachian Parkway around Cleveland.
By Dean Dyer

Shelby bucks Alabama GOP leaders in voting against Moore
Most statewide Republican officeholders in Alabama say they will vote for Republican Roy Moore in the U.S. Senate race with at least one notable exception
By The Associated Press 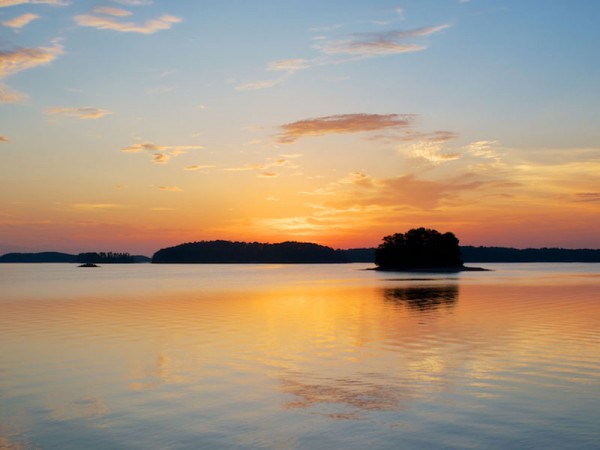