“As owners of a not-for-profit cooperative, members are entitled to a portion of the funds left over each year after all of the cooperative’s expenses are paid, which we call margin refunds,” said Board Chairman Chuck Steele.

Margins are refunded each December for a combination of years so both longtime and newer members, as well as former members, benefit from belonging to an electric cooperative. This year, margin refunds will go to those who received electric service from Jackson EMC in 1990 and/or 2016. The sum of each member’s refund check is calculated according to the amount each member paid for electric service during those years.

After this December’s refund, Jackson EMC will have refunded $124.5 million in margin refunds to its member-owners since the cooperative was founded in 1938. 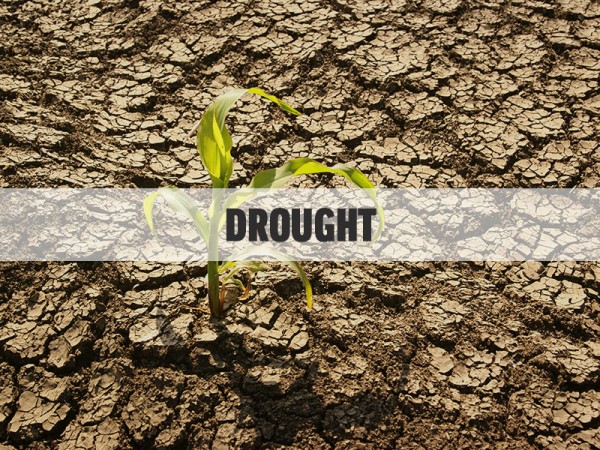 Gainesville: Six candidates vying for Belle of the Ball this year
The Junior League of Gainesville-Hall County is gearing up for its 66th Annual Charity Ball, to be held Dec. 9 at the Chattahoochee Country Club. 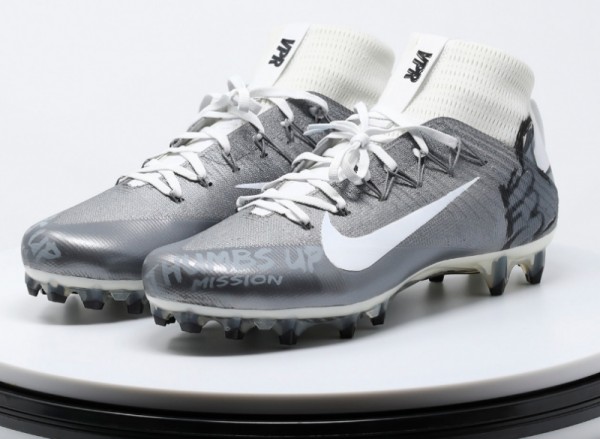 Two NFL players to wear cleats in support of Gainesville-based Thumbs Up Mission
If you're watching the NFL this weekend, you may notice many of the players sporting unusual footwear. It's all part of the #MyCauseMyCleats effort, where players wear specially designed cleats for charities they support.
Local/State News 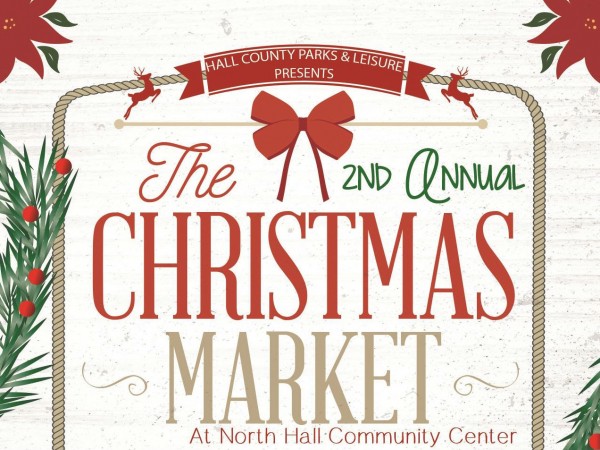 Nate: Jackson EMC releasing contractors
Jackson EMC Sunday began releasing some of the 250 contractors from from seven states who had been on standby in case of widespread power outages caused by what was left of Hurricane Nate.
By AccessWDUN staff

EMCs, Ga. Power beginning to experience power outages
Some Jackson EMC members experienced outages Sunday as a result of high wind arriving ahead of Hurricane Irma and the electric co-op is bracing for more today.
By Ken Stanford 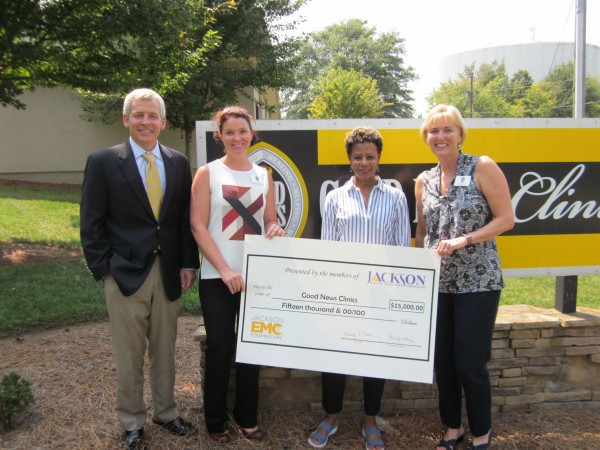