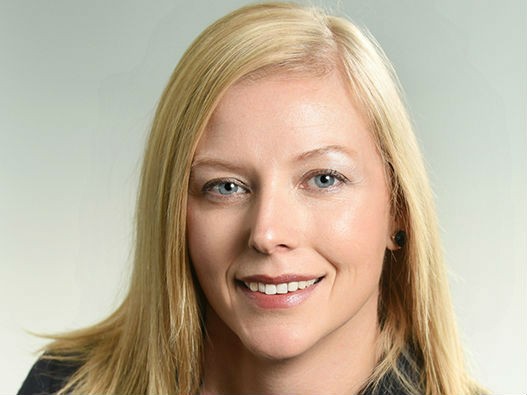 When Brittany Holtzclaw transferred to the University of North Georgia in fall 2005 she thought she was going to be an accountant.

"I liked numbers," said the 2007 graduate of the Mike Cottrell College of Business. "I thought I was going into accounting."

But fate intervened, leading Holtzclaw from one job opportunity to another. In 2016, she landed the job as the director of Logistics, Energy, Agribusiness, and Food Processing with the Georgia Department of Economic Development.

Then in October 2017, Holtzclaw found herself hand-delivering Atlanta's bid to become the second headquarters for Amazon, an American electronic commerce and cloud computing company based in Seattle. Holtzclaw, 33, led the team that developed the proposal for Amazon.

"I'm still trying to figure out how that happened," she said, referring to being selected for the 24-hour whirlwind trip to deliver Atlanta's proposal to Amazon's headquarters in Seattle. "I felt excited because I was representing a whole team of people that worked really hard to put this response together."

Now, she and representatives of the other organizations — Metro Atlanta Chamber, Georgia Power Co., Georgia EMC and Electric Cities of Georgia LLC — have to wait and see if their efforts will be rewarded. Amazon received 238 proposals from different cities in North America.

"They have the proposal in their hands," Holtzclaw said. "They are internally going through the bids."

She said the next step is for Amazon to narrow its choices and visit select cities before making a final decision. Recent reports indicate a short list will be compiled Friday, with the decision being made next year.

"I hope we are in the next phase," Holtzclaw said. "But who knows where they want to go and what they are truly looking for that will put certain cities above the rest."

"We are the No. 1 state for doing business," she said. "We hear from other states how well we partner together to help companies locate to Georgia."

That sentiment fuels Holtzclaw. Her job is to recruit companies to the capital city and the state by promoting the assets of each community. She also works to entice companies to expand in Georgia.

"I go to work every day knowing that I am helping to create jobs for Georgians," she said. "It's a big impact."

She is confident her team's proposal will impact Amazon.

"Everyone is speculating right now," she said. "We put a lot of hard work into it, or blood, sweat and tears as everyone says." 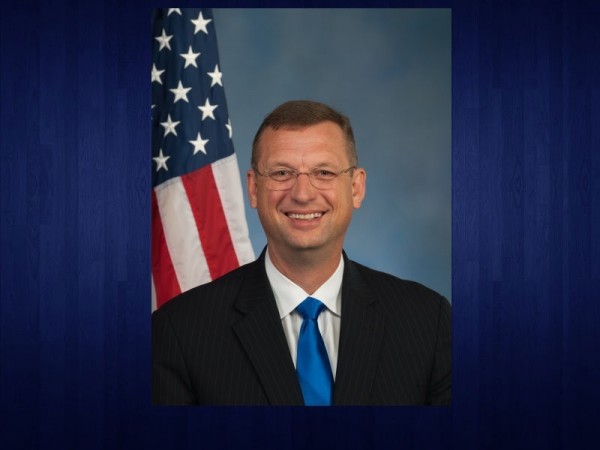 UPDATE: Immigration anger builds against San Francisco after verdict; Collins weighs in
The attacks on San Francisco and other cities with similar immigration policies began moments after a jury acquitted a Mexican man charged with killing a woman on a popular pier.

UPDATE: No charges for Kimbrell in coastal Georgia
One day after the Hall County Sheriff's Office announced it would not pursue criminal charges against the county's fired EMA director, the Savannah-Chatham Metropolitan Police Department made a similar announcement. 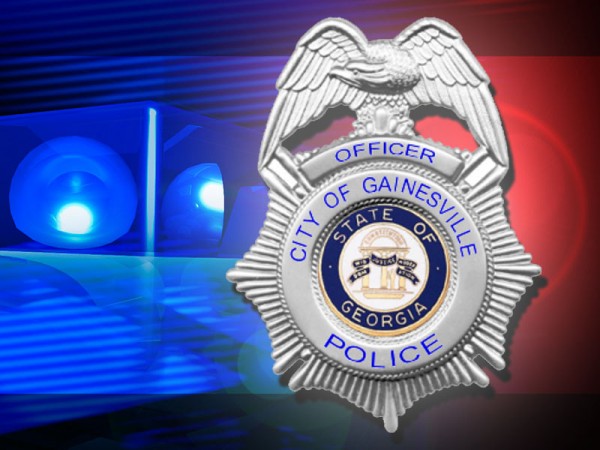 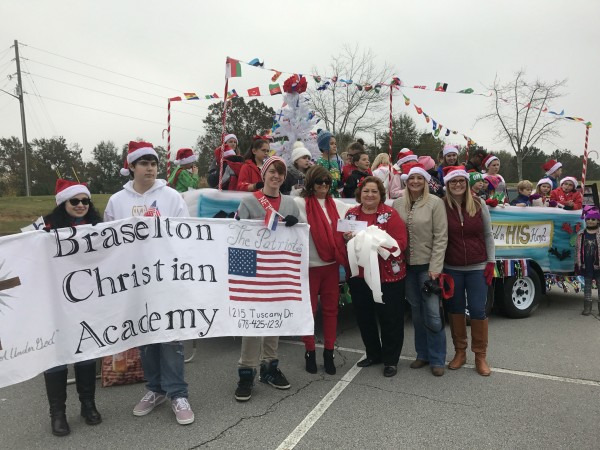 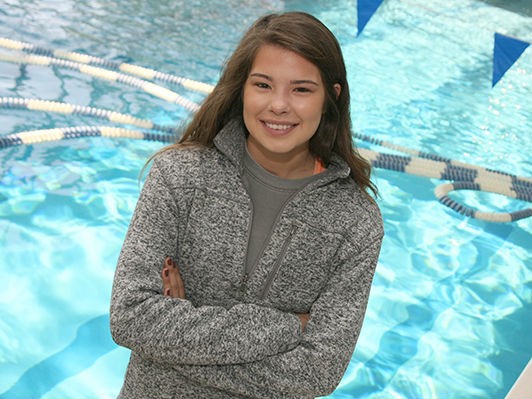 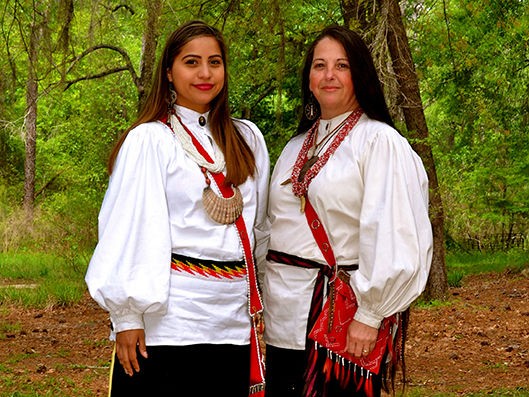 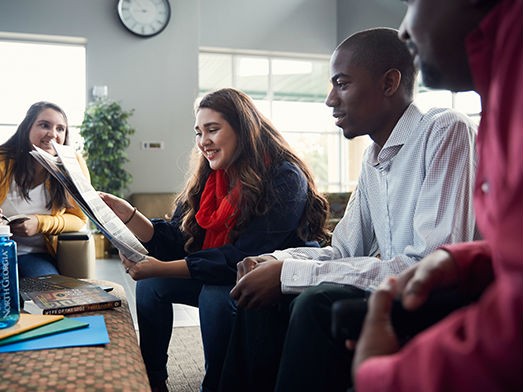